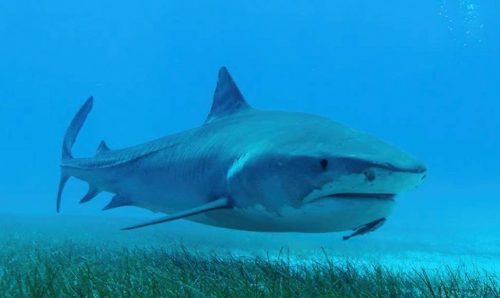 Scientists have discovered the world's largest known field of sea grass. They did it using videos shot by some unusual helpers: tiger sharks. The work should help protect the sea grass, and also shows off a powerful way to explore the ocean. 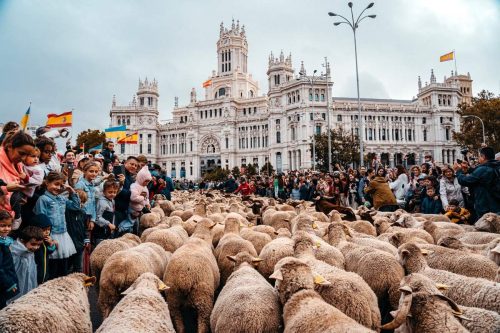 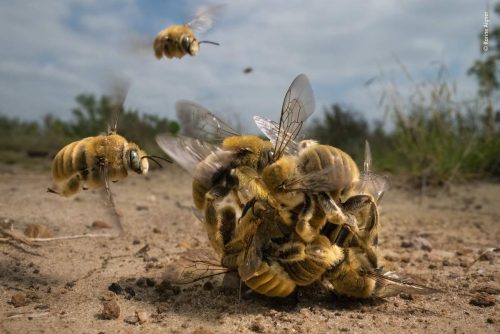 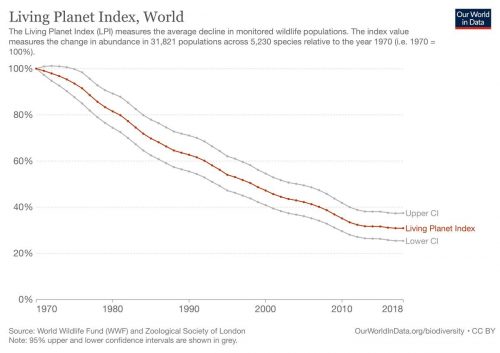 If you've ever thought that dogs seem to know when people are stressed, you were right. Scientists in Ireland ran an experiment which showed that dogs can tell the difference between the smell of a person when they're relaxed and when they're stressed. 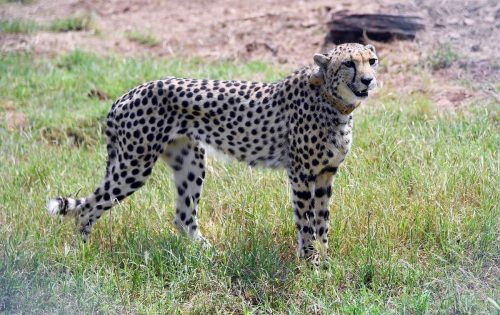 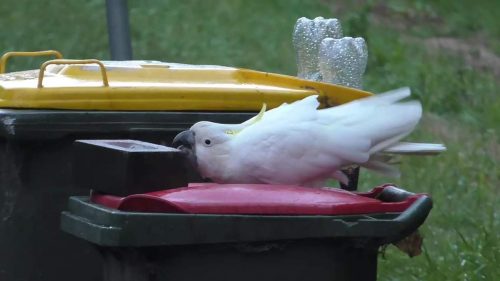 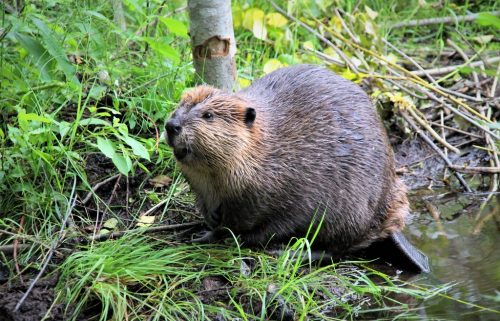 In today's news roundup, Muslim protests continue over comments made by members of India's ruling political party, the superstar K-pop group BTS announces that it is taking a break, and a beaver takes out the internet for hundreds of people. 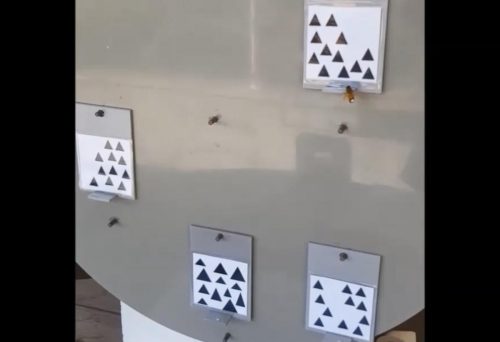 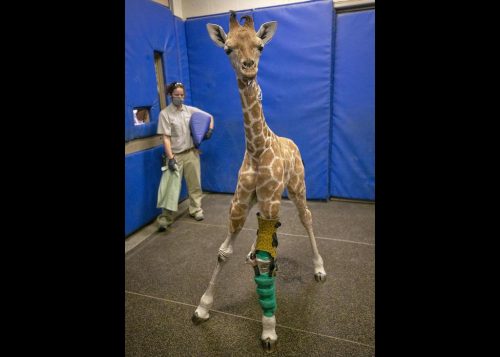 When Msituni was born, zoo keepers were worried the baby giraffe might die. Her front legs bent the wrong way, making standing nearly impossible. Now, thanks to special braces, she's healthy and playing with other giraffes.