In today's news roundup, Mexico City is still in shock after a deadly train accident on Monday, a woman from Mali who expected seven babies gives birth to nine, and a Belgian farmer moves a stone and changes the border between two countries.

NFK Editors - May 5, 2021
Should Vaccine Information Be Shared For Free? 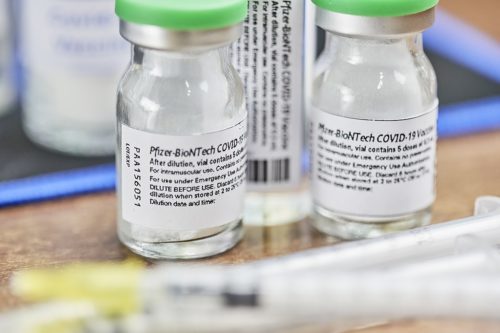 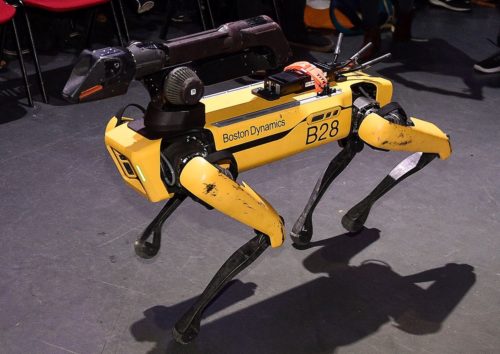 New York City's police department has decided to return a robot dog that it was testing. Though the robot worked well, it upset many people. Some thought it was "creepy". Others worried that it would invade their privacy. 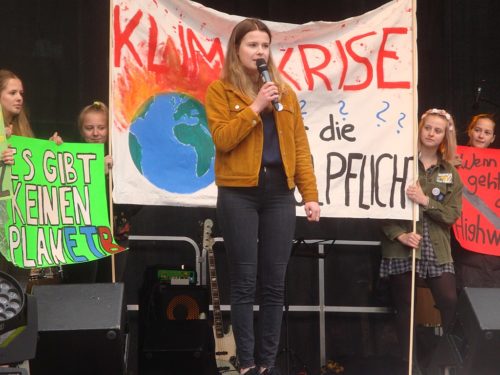 Germany's top court has ruled that parts of the country's 2019 climate action law must be changed because they don't do a good job of protecting young people. The result was a big victory for the nine young people who started the lawsuit.