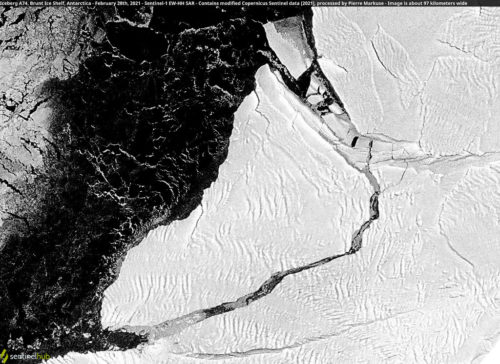 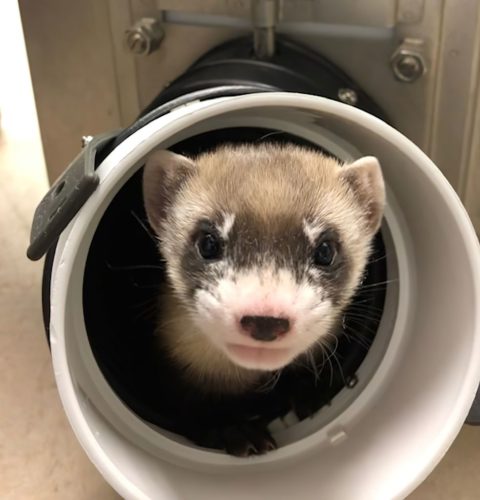 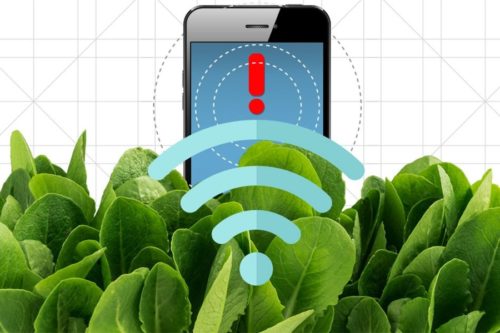 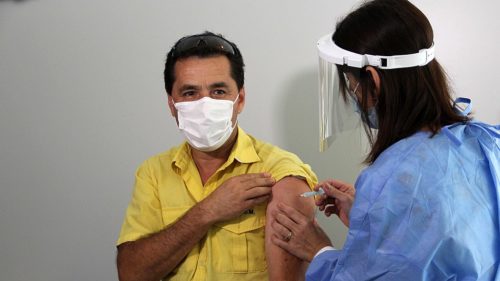 It's been over a year since Covid-19 began spreading around the world. Since then, amazing progress has been made on getting the virus under control. But tackling the coronavirus quickly is still important, since the virus is also changing. 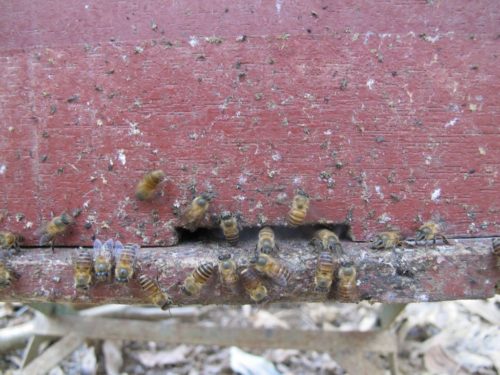