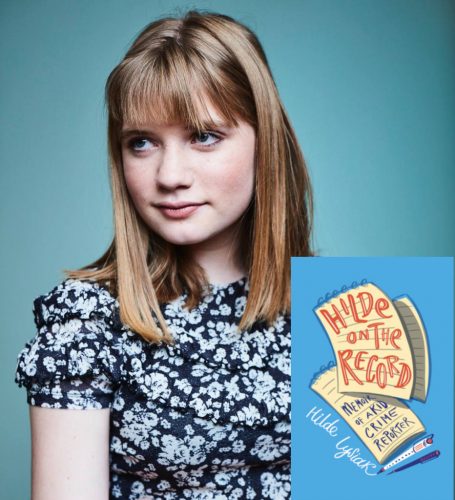 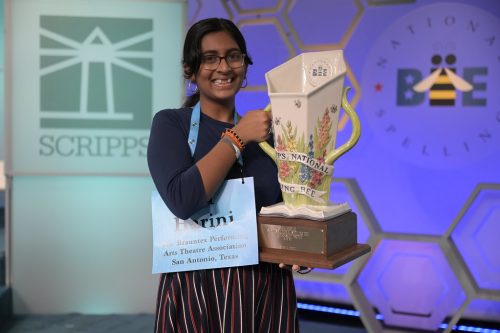 Three teenage tennis stars have been amazing crowds at this year's US Open. One of the athletes has left the contest because of an injury, but two others have reached the semi-finals, after defeating many highly-rated players. 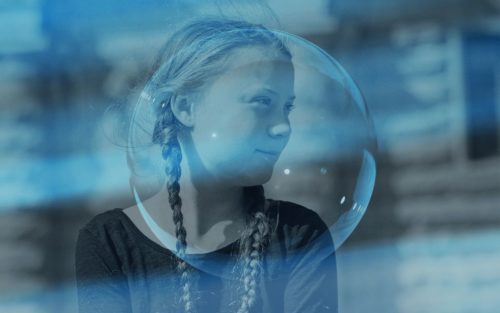 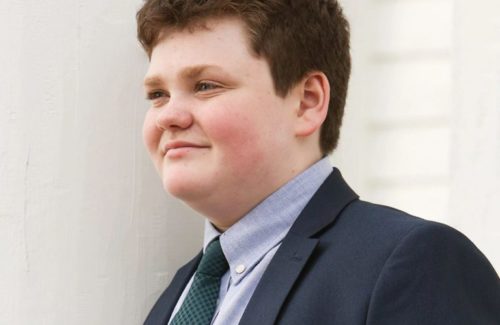 Ethan Sonneborn is one of four Democrats running for governor of Vermont. What sets Ethan apart from the other people running is that he's only 14 years old.