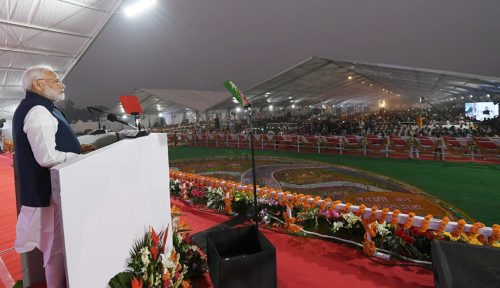 This article is an update to the story: India’s Huge Election Is Finally Finished.

Narendra Modi won India’s election easily. His Bharatiya Janata Party (BJP) won more than half the seats in India’s lower house of Parliament. That means Mr. Modi did not even need to make agreements with other parties in order to form a government.