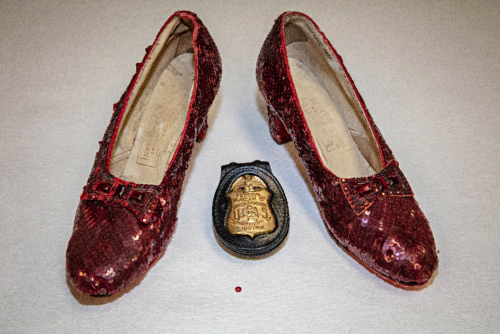 Thirteen years after they were stolen, a pair of red slippers from The Wizard of Oz have been found. The FBI tracked the shoes down in Minneapolis, Minnesota. 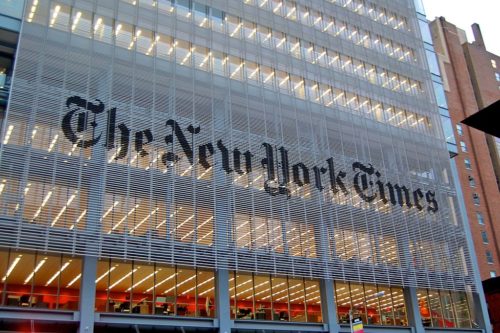 On Wednesday, The New York Times printed a shocking article which claimed that many people in President Trump's government are actually working against him much of the time. 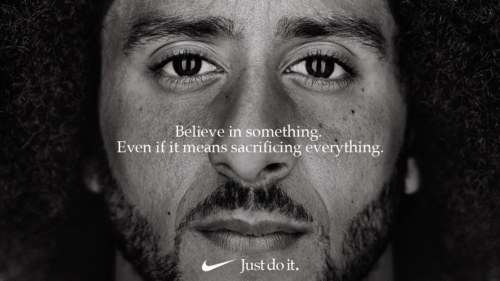 Nike, which sells sports shoes and clothes, has lots of people talking about its new ad. The ad stars Colin Kaepernick, who made news by kneeling during the US national anthem.

Building a Bugatti – Out of Lego 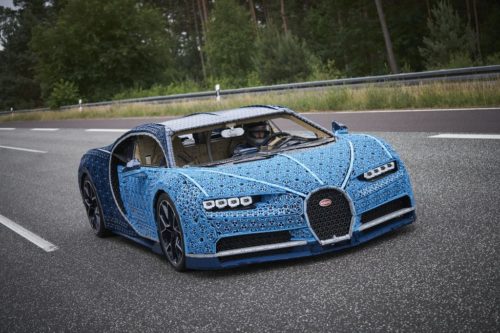 Workers at Lego have created a complete copy of the Bugatti Chiron sports car. It is made out of over 1 million Lego Technic pieces and can actually be driven. 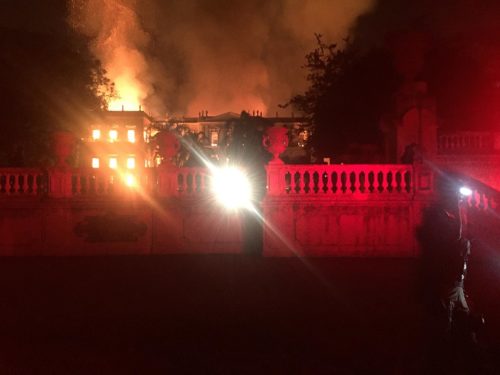 What Should Kids Drink At School?

NFK Editors - September 3, 2018
What Should Kids Drink At School? 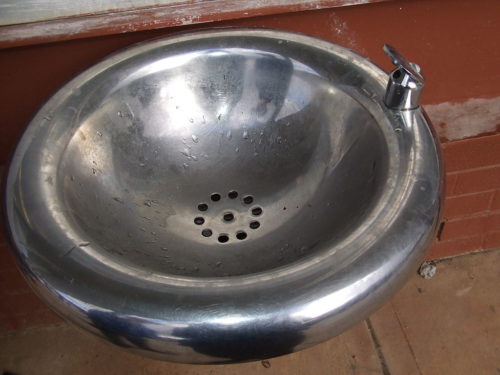 England plans to make energy drinks against the law for kids, Korea stops selling coffee in its schools, and in Detroit, school drinking fountains have been turned off because the water is dangerous. 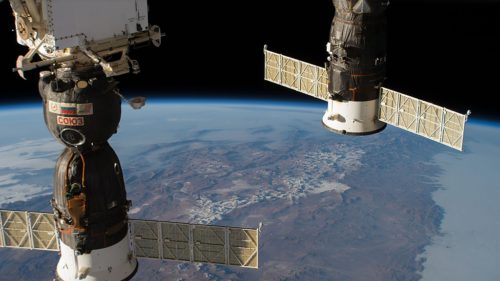 Astronauts on the International Space Station (ISS) have patched a small leak in one part of the station. They were able to plug the hole using cloth and special glue. 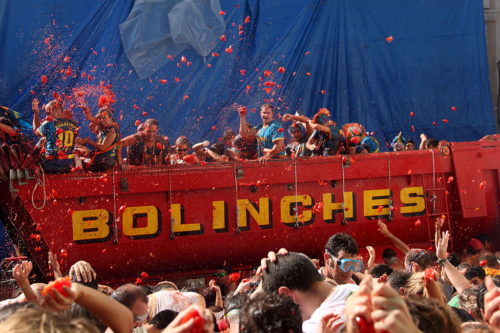 La Tomatina is a tomato fight held once a year in Buñol, Spain. On Wednesday, 20,000 people came from around the world to join "the world's largest food fight".