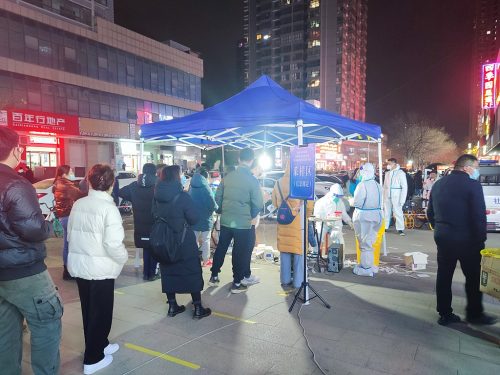 The city of Xi'an, China - home to 13 million people - has been under a strict lockdown for two weeks, with some people unable to leave home even to shop for food. The extreme measures show how far China's government is willing to push to reach "Zero Covid". 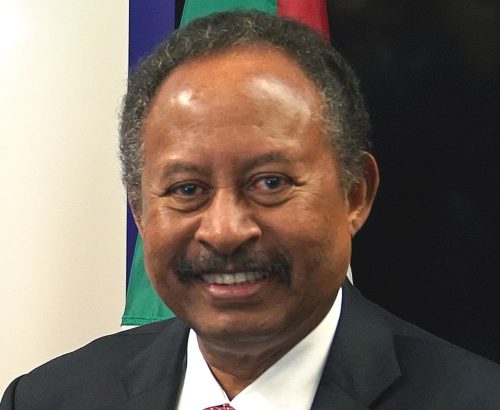