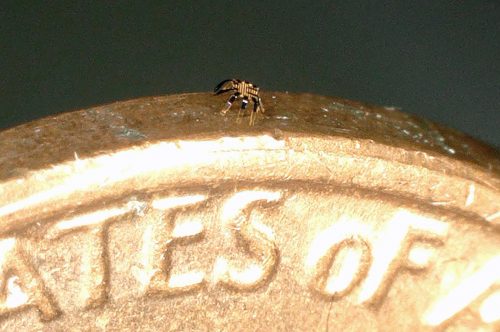 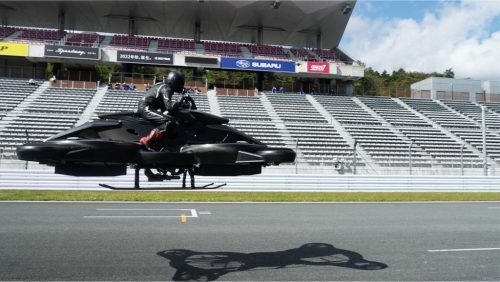 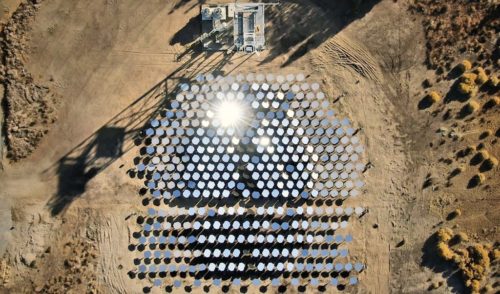 A company called Heliogen has announced a new process that can reach extremely high temperatures using only the power of the sun. The process could help reduce the pollution that's causing the climate crisis. 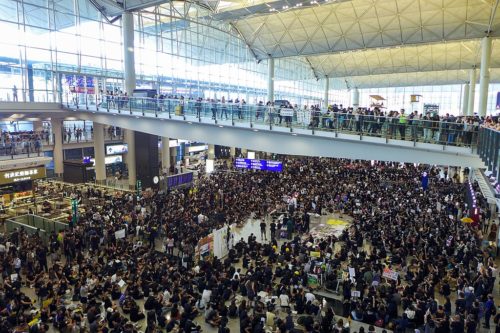 In today's news roundup, India sends a mission to the moon, Hong Kong protesters take over part of the airport, an accidental joke is played on US President Trump, and an inventor falls into the English Channel. 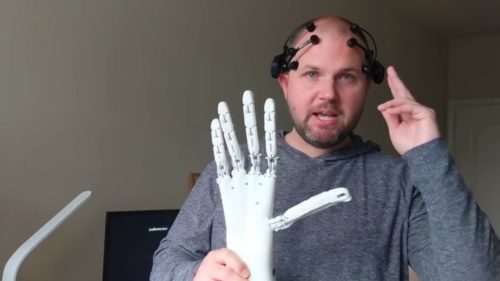