May 6, 2021
The World’s Longest Hanging Bridge For Walkers 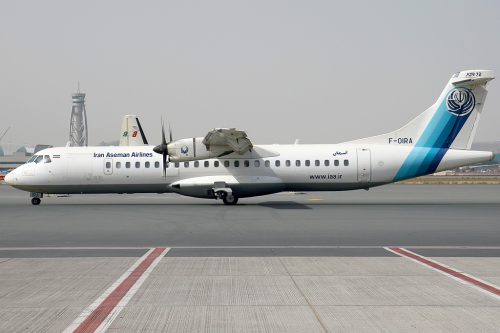