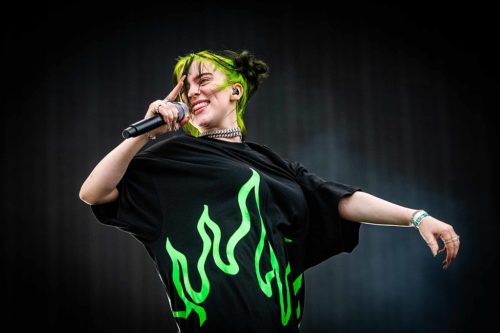 In today's news roundup, United Kingdom officially leaves the European Union, a telescope in Hawaii takes amazing pictures of the sun, and Billie Eilish wins big at the Grammys. 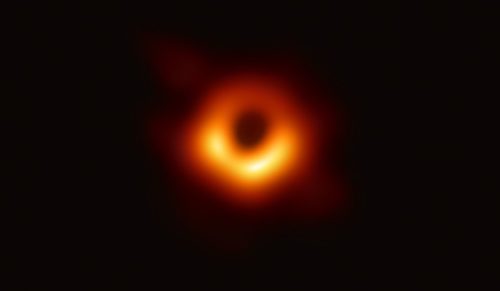 In early April, scientists released the first picture ever taken of a black hole. To take the image, the scientists combined information from seven different telescopes, making a telescope as big as the Earth.