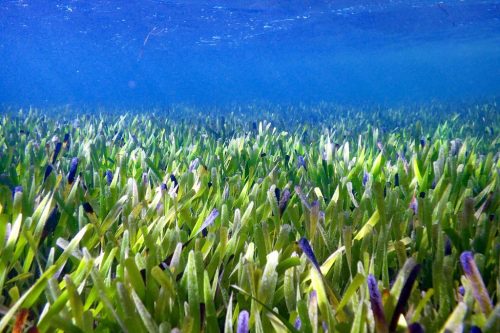 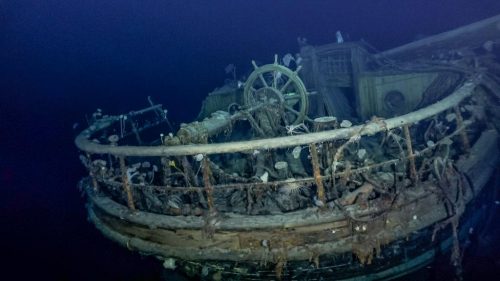 Over a hundred years after it sank near Antarctica, the ship of polar explorer Ernest Shackleton has been found. The ship, called 'Endurance', sank after it got trapped in the ice in the Weddell Sea in 1915. Now it has been found using underwater robots. 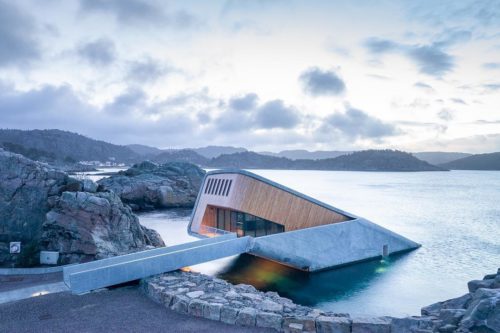 Europe's first underwater restaurant has recently opened in Norway. The restaurant offers visitors the chance to eat seafood while looking out at life under the ocean.