News Roundup: Vote Delays, Protests, and Thinking on a Horse 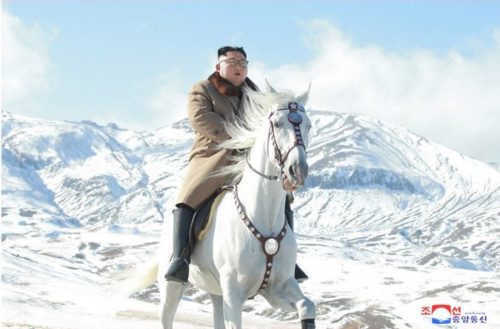 In today's news roundup, the UK Parliament delays a vote on a Brexit deal, Santiago, Chile is struggling with violent student protests, and North Korea releases pictures of Kim Jong-un thinking on a horse. 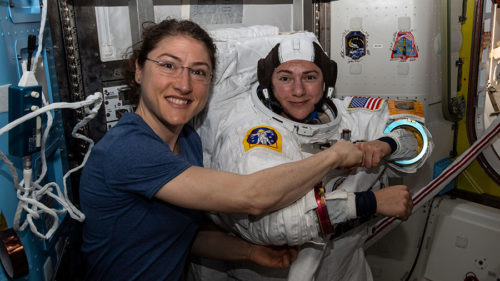 In today's news roundup, the auto workers' strike against General Motors could end soon, NASA astronauts make the first all-female spacewalk, and a map in a children's movie causes political trouble in Asia. 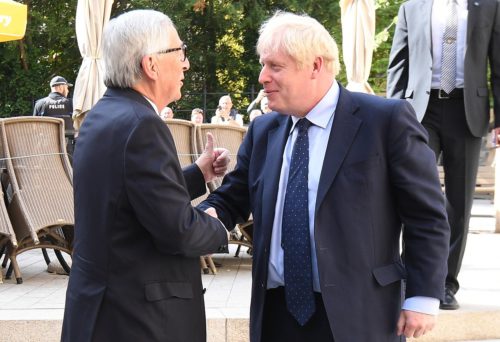 The United Kingdom and the European Union have announced a new deal, which could allow the UK to leave the EU more smoothly. But the deal must first be approved by the UK Parliament, something that seems unlikely. 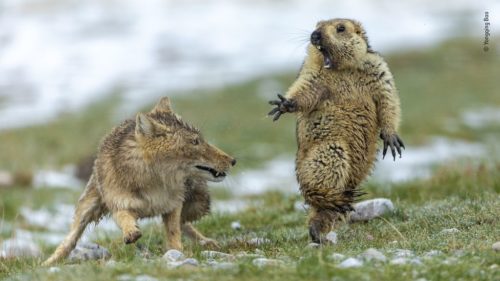 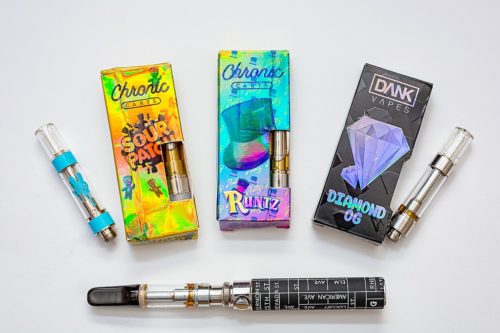 Following a large number of injuries and deaths related to vaping, governments are starting to react. Experts say action is needed to protect children and young adults, who are targeted by vaping companies. 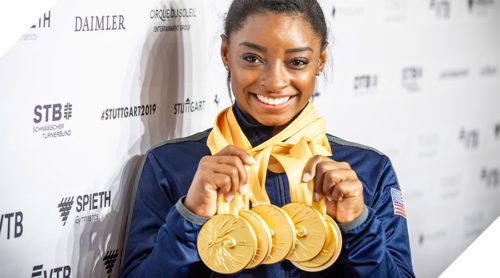 After winning five out of six possible gold medals in the Artistic Gymnastics World Championship last week, US gymnast Simone Biles has set a new record - the gymnast who's won the most medals ever. 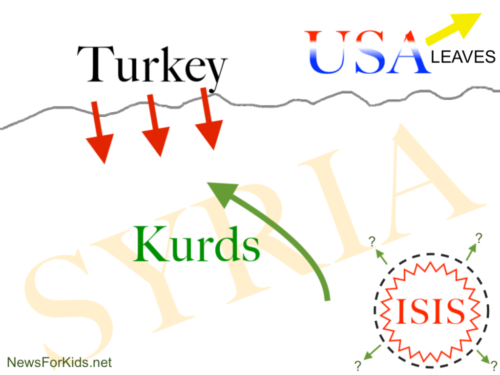 After clearing it with US President Donald Trump last week, Turkey attacked an army that worked with the US for years in Syria. Turkey's attack could have serious long-term effects on peace and safety in the world.