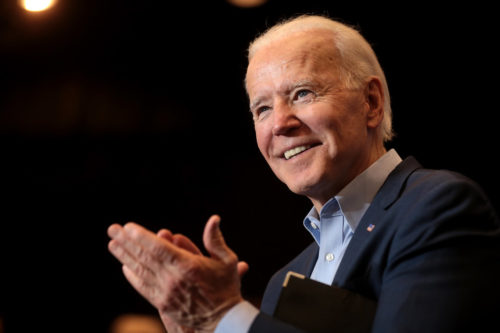 On Tuesday, Joe Biden had another big victory in the race to become the Democratic candidate for president. Six more states held primary elections yesterday, and Mr. Biden won four of the largest states. 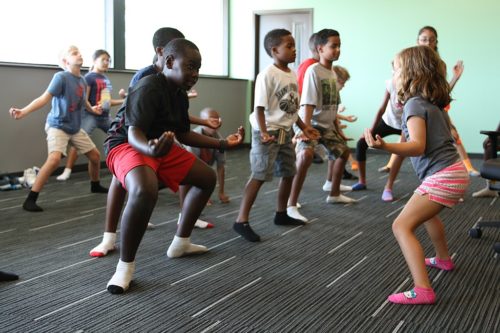 On Tuesday, lawmakers in Alabama voted to allow schools to teach yoga, something that's been banned in the state since 1993. But students still won't be allowed to chant.