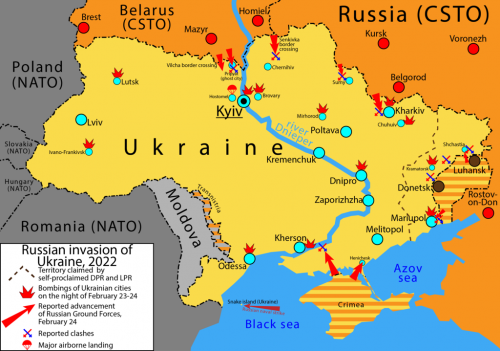 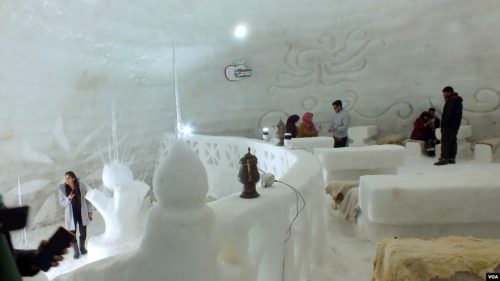 A hotel in Jammu and Kashmir, India has created what it says is the largest igloo cafe in the world. The coffee bar, made of snow and ice, can seat up to 40 people. It may be the world's largest, but it won't be around for long. It's expected to melt in March.