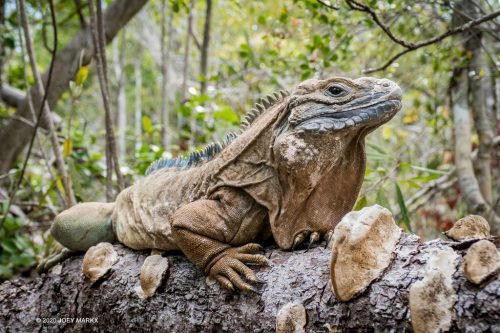 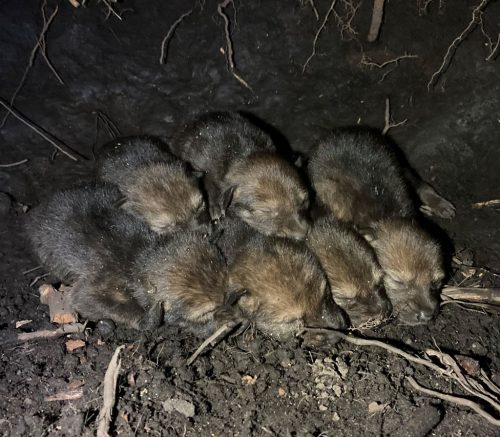 Today marks 52 years since Earth Day was first celebrated. This year, Earth Day organizers have lists of events taking place all around the world. NFK also takes a brief look at "climate anxiety" and steps that could help calm worries over the climate crisis. 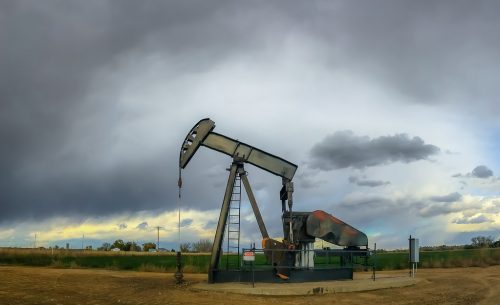 As the world tries to quit fossil fuels, there's a lot of focus on renewable energy sources like wind and solar. But one very promising source of energy comes from deep inside the Earth. And old oil wells could help greatly in developing this power. 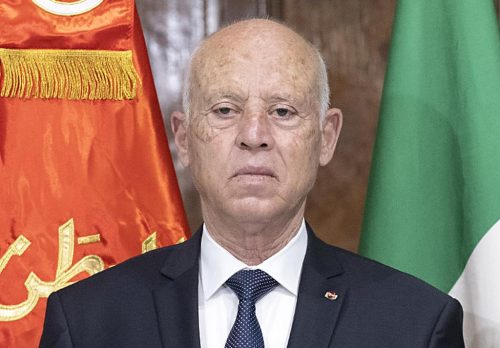 In today's news roundup, Tunisia's president ends Parliament after it criticizes his actions, Russia demands payment for its natural gas in rubles, and a large Airbus airplane makes a 3-hour flight powered by cooking oil. 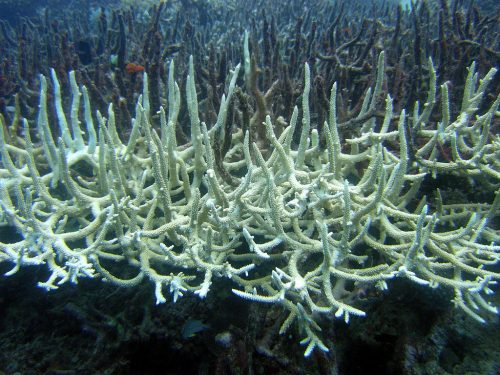 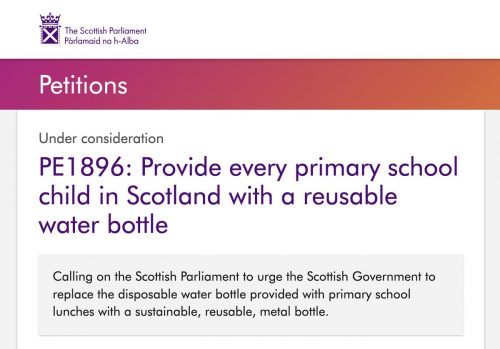 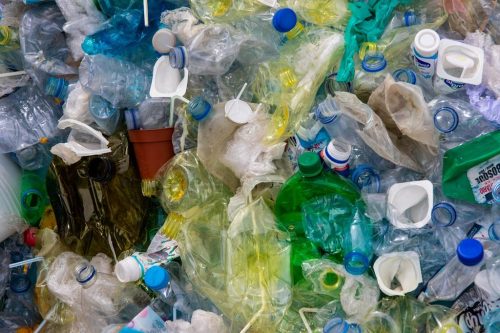 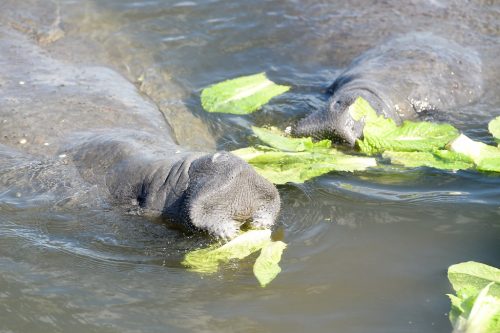 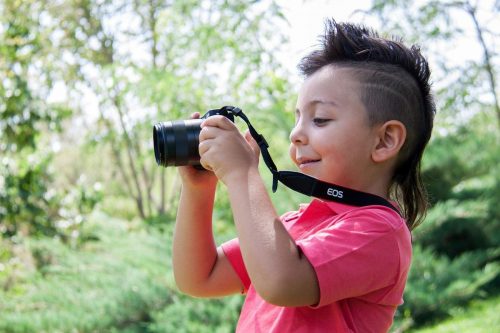 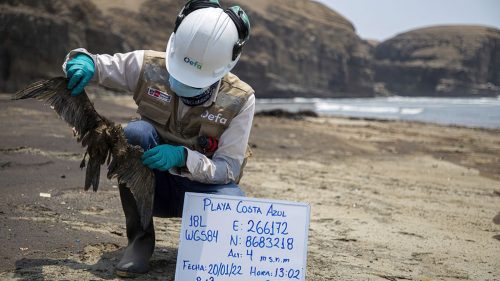