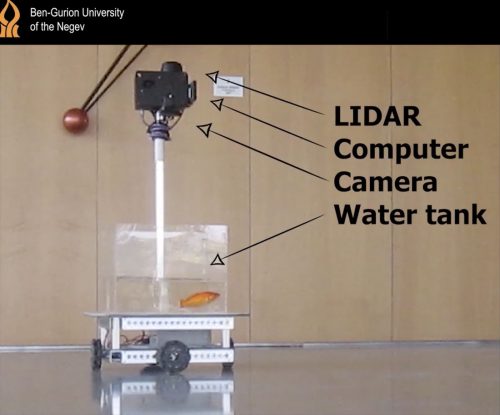 To recap 2021, NewsForKids.net is taking a look back at some of the most interesting stories we’ve covered this year. Today we’re looking at some incredible stories from the world of science. 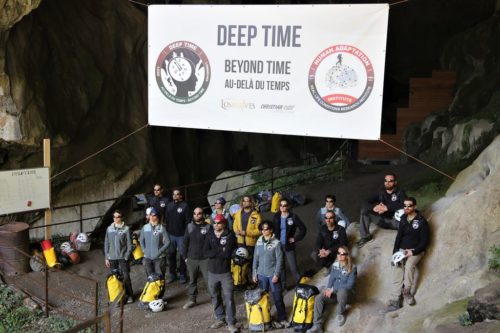 Last Saturday, 15 people stepped out of a cave in France, blinking in the sunlight. As part of an experiment, they had spent the last 40 days underground with no sense of time other than their own sleep patterns. 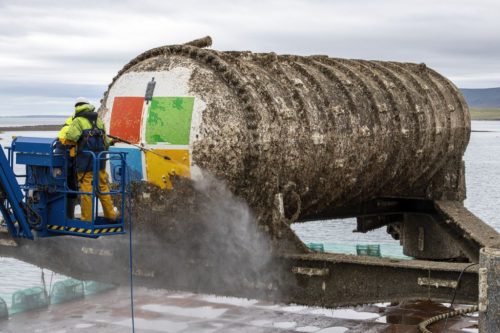 There are a number of animals that glow in some way - including several kinds of insects and fish. Some kinds of mushrooms glow, too. But plants don't glow. Now, scientists are working to change that. 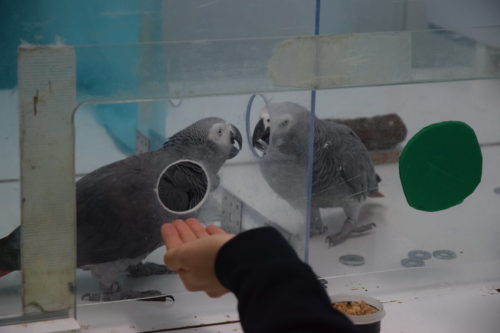 People have long known that African grey parrots are clever. Now, new research shows that they are also selfless, and willing to help a partner get ahead, even if doing so doesn't help them at all. 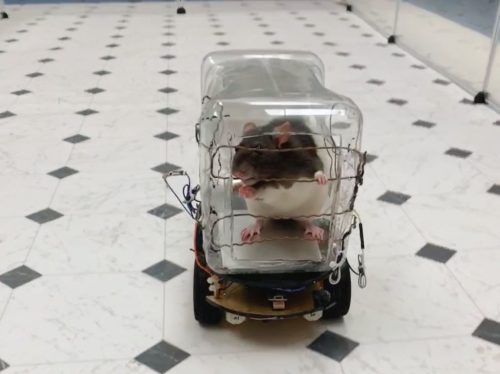 What's a good way to lower your stress level? Well, if you're a rat, one possible method is to drive around in a little car in hopes of getting pieces of sweet breakfast cereal.

People Are More Likely To Return Wallets With Money 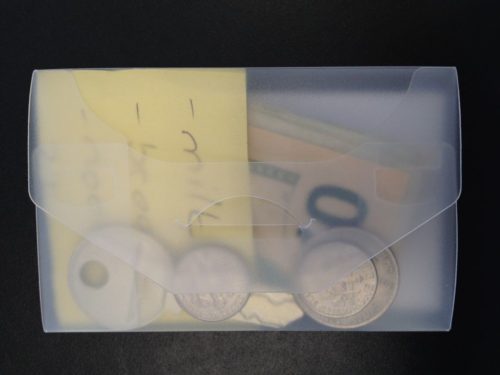 If someone finds a wallet with a lot of money, are they likely to return it? A new science experiment shows an unexpected result: the more money that is in a wallet, the more likely it is to be returned.