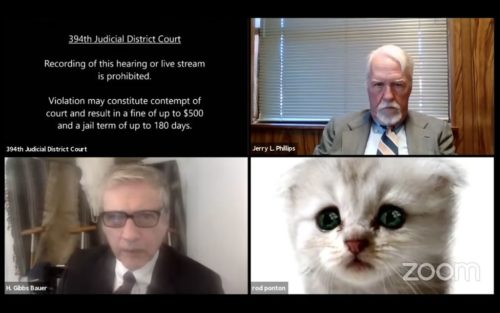 In today's news roundup, New Zealand's Parliament decides that male members of Parliament no longer need to wear ties, Major League Baseball changes its baseballs, and a lawyer shows up for a video looking like a kitten. 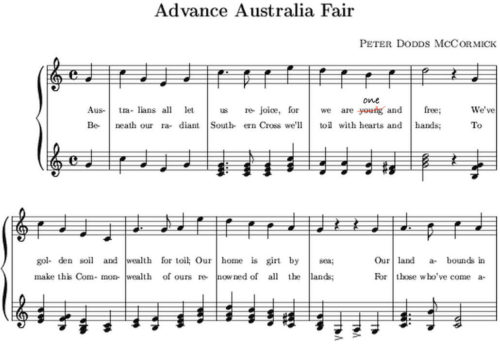 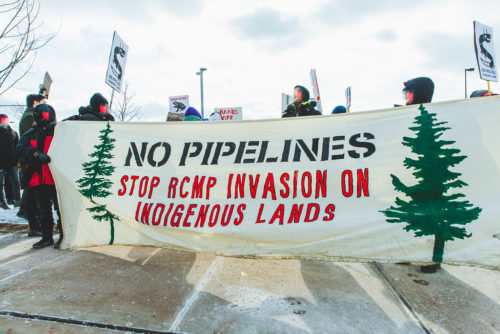 After weeks of railway blockades and other protests over the Coastal GasLink pipeline, Canada's government has come to an agreement with indigenous leaders. The blockades, which have blocked train traffic in Canada for weeks, have come down. 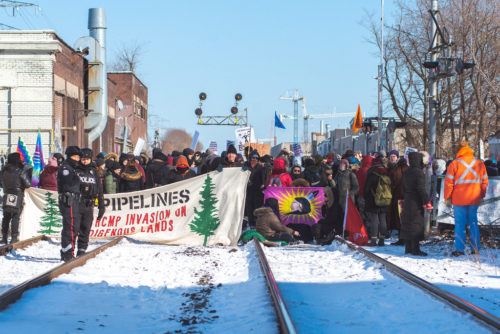 Protesters in Canada have been blocking rail lines for over a week in an attempt to stop the Coastal GasLink pipeline. The costs of the protests are growing, with no signs that the problem will be resolved soon.