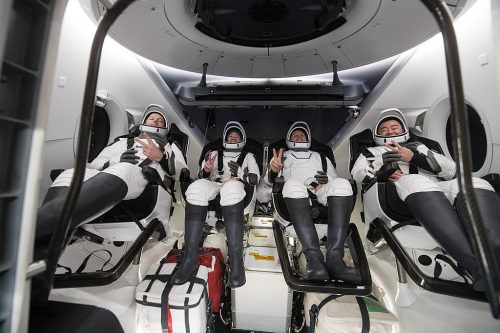 For Real? Wrestling, Darts, and Signs from God 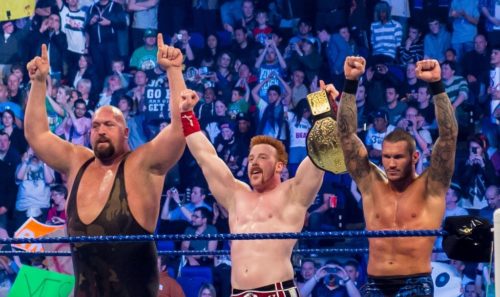 Among the more unusual news stories recently, Nicaragua is the only country in Central America not taking steps to control the coronavirus, Florida declares wrestling "essential", and a professional darts tournament begins - from players' homes.