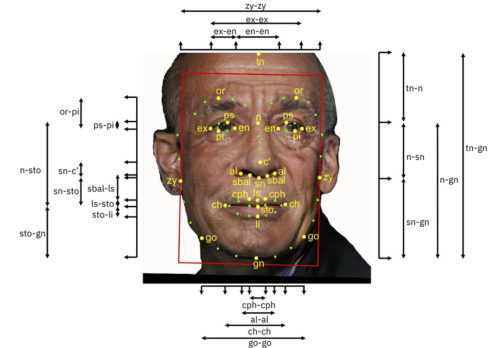 In January, the New York Times reported on a company which claimed its computer program could identify almost anyone from a picture. The news that a small company had secretly done this shocked many people. 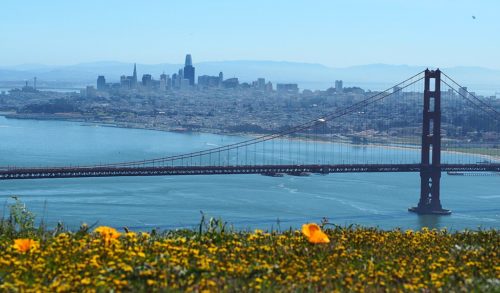 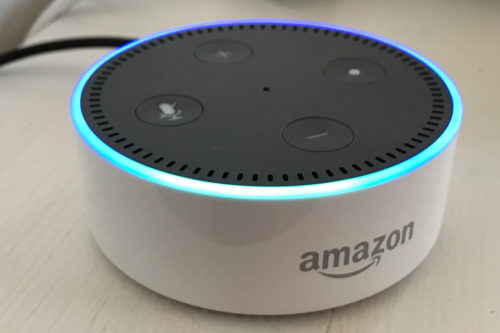 The popularity of Amazon's Alexa shows that many people don’t mind trading some privacy to have a computer assistant always around to help them. But Bloomberg News recently reported that humans are also listening to many Alexa recordings. 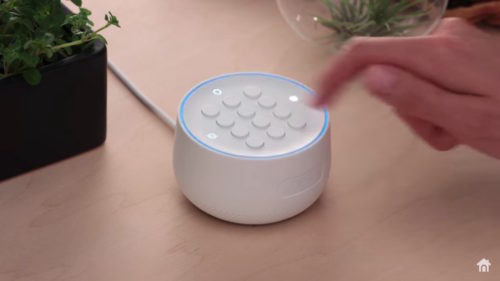 As electronic devices get smaller and more complicated, it can be hard to know exactly when something is looking at you or listening to you. Two recent news stories help make that point. 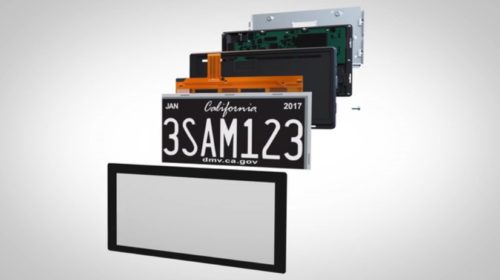