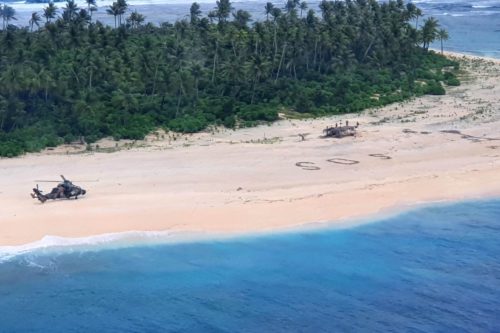 Three sailors were rescued from a remote island on Sunday after the emergency "SOS" message they marked on the sandy beach was spotted by a searching helicopter. The men, who had been missing for three days, are now safe at home.

NFK Editors - August 1, 2019
Greta Thunberg to Sail to US for Climate Talks 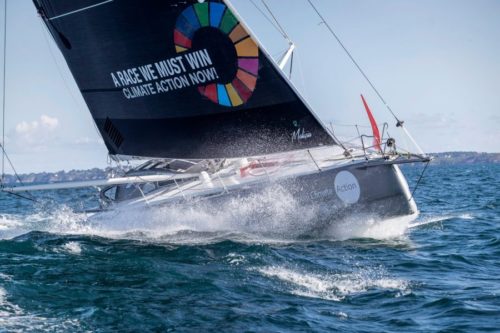 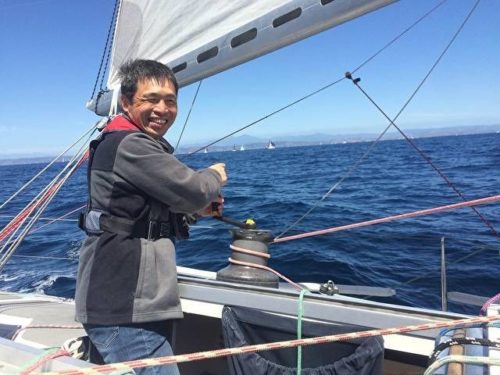 Mitsuhiro Iwamoto has been blind since he was 16. He wanted to prove that his blindness didn't limit what he can do. Last week Mr. Iwamoto became the first blind person to sail non-stop across the Pacific Ocean.