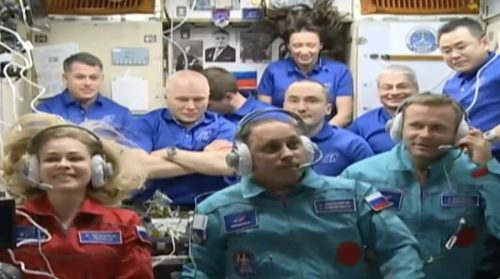 In today's news roundup, a strong and deadly earthquake strikes Pakistan, the WHO approves the first-ever vaccine against malaria, and a Russian actor and movie maker are now on the International Space Station to make the first film shot in space. 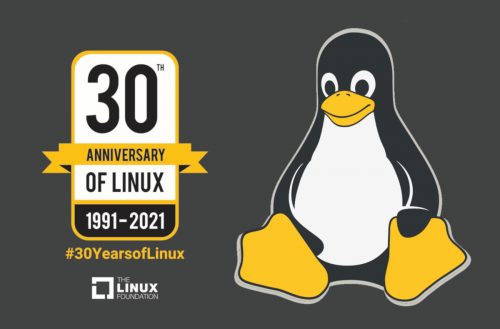 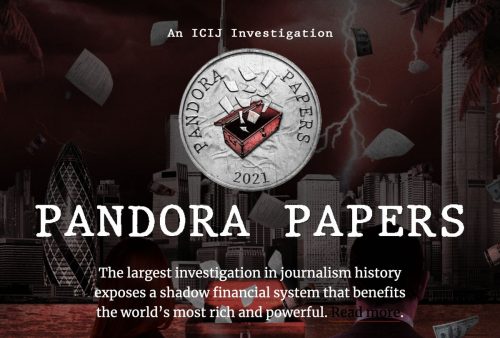 Reporters have revealed a massive collection of leaked documents showing how rich and powerful people around the world have been hiding their money and property "offshore" in order to avoid taxes. Many of the people are well-known world leaders. 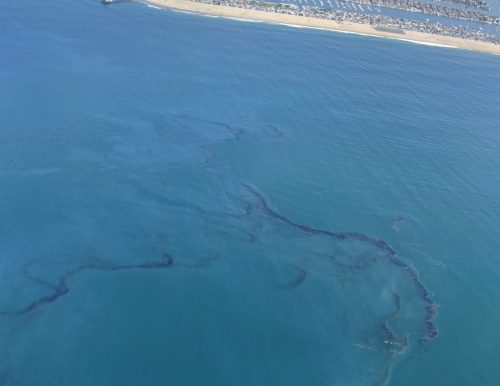 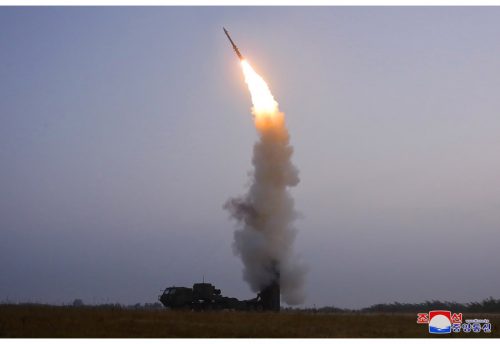