2019 Year in Review: Making a Difference

To recap 2019, NewsForKids.net is taking a look back at some of the most interesting stories we’ve covered this year.
Today we’re looking at some stories of people and groups making a difference in the world. 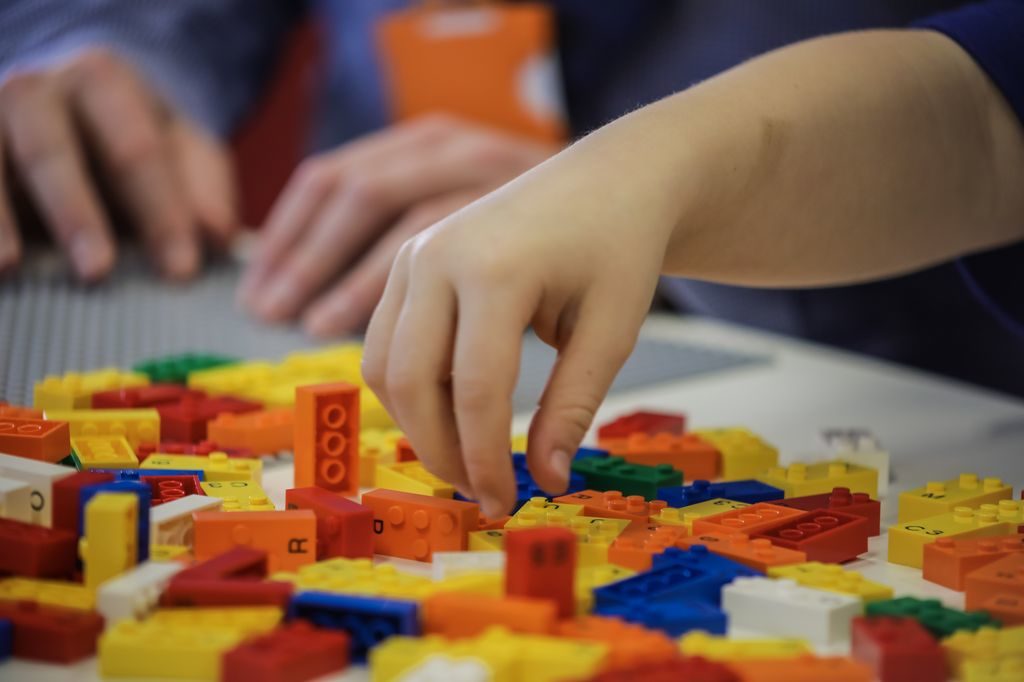 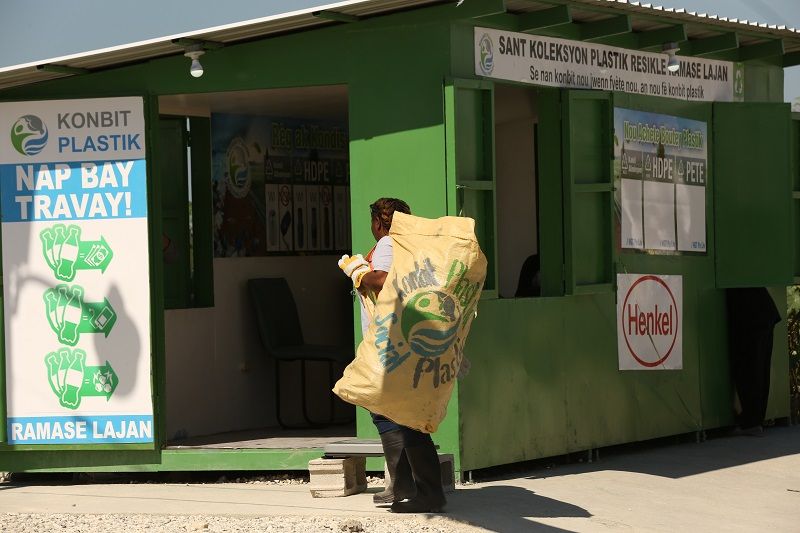 David Katz was upset by all the plastic going into the oceans. To help solve the problem, he had an unusual idea – to treat plastic like money. Mr. Katz calls his idea the “Plastic Bank”. 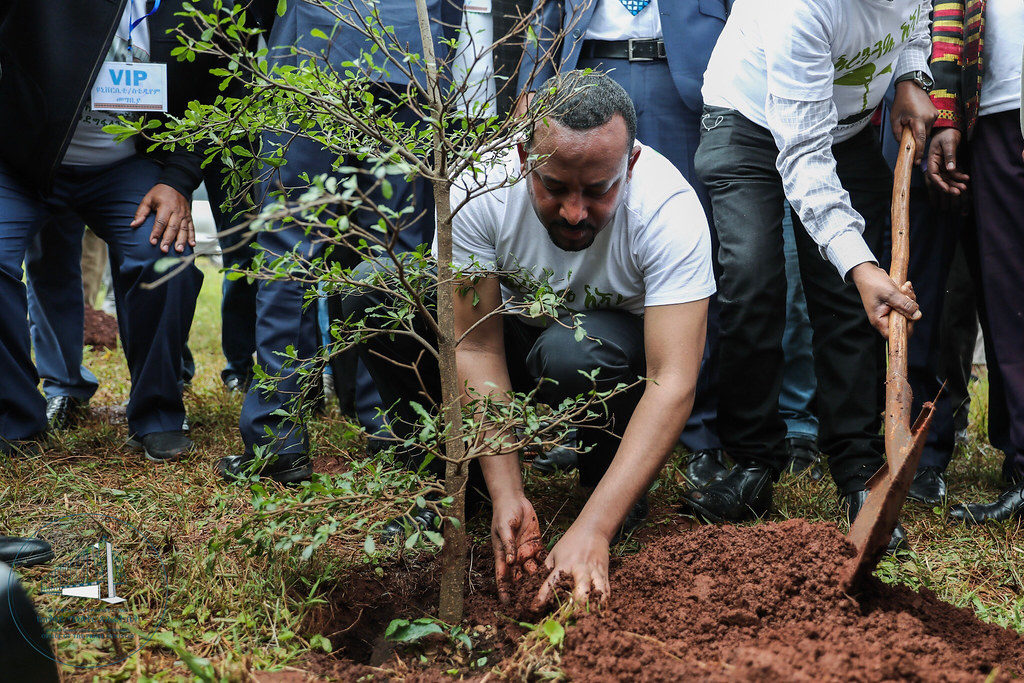 On July 29, the government of Ethiopia said the country planted more than 350 million trees in 12 hours as part of a project called “Green Legacy”. The government believes its tree-planting effort has set a world record. 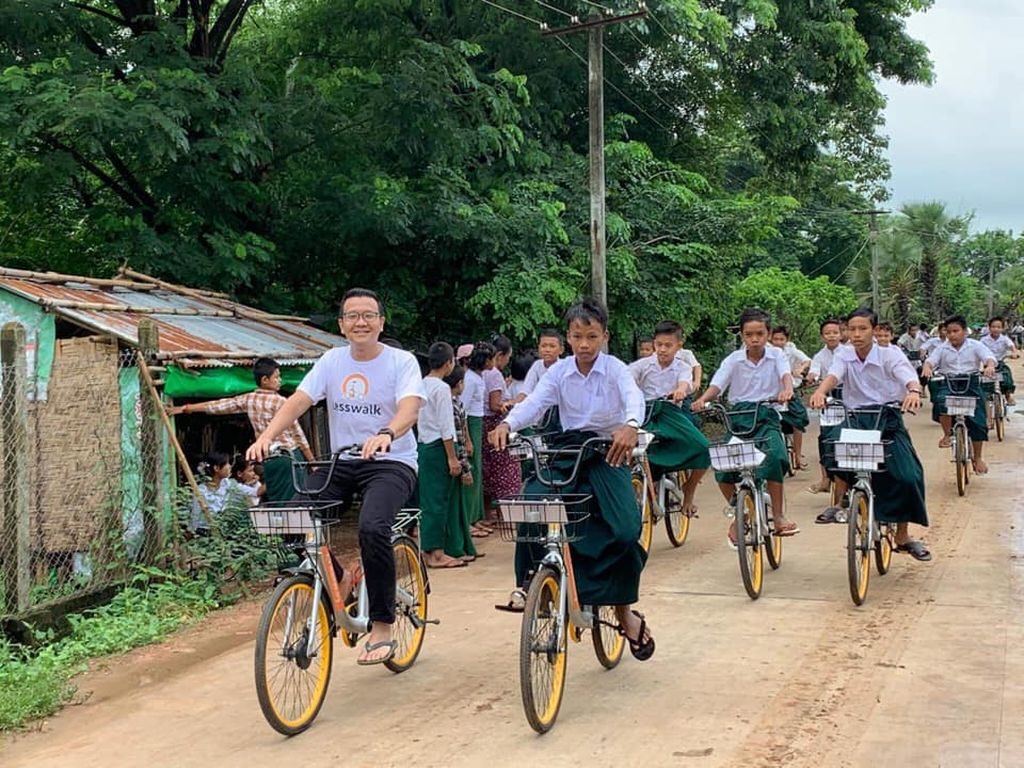 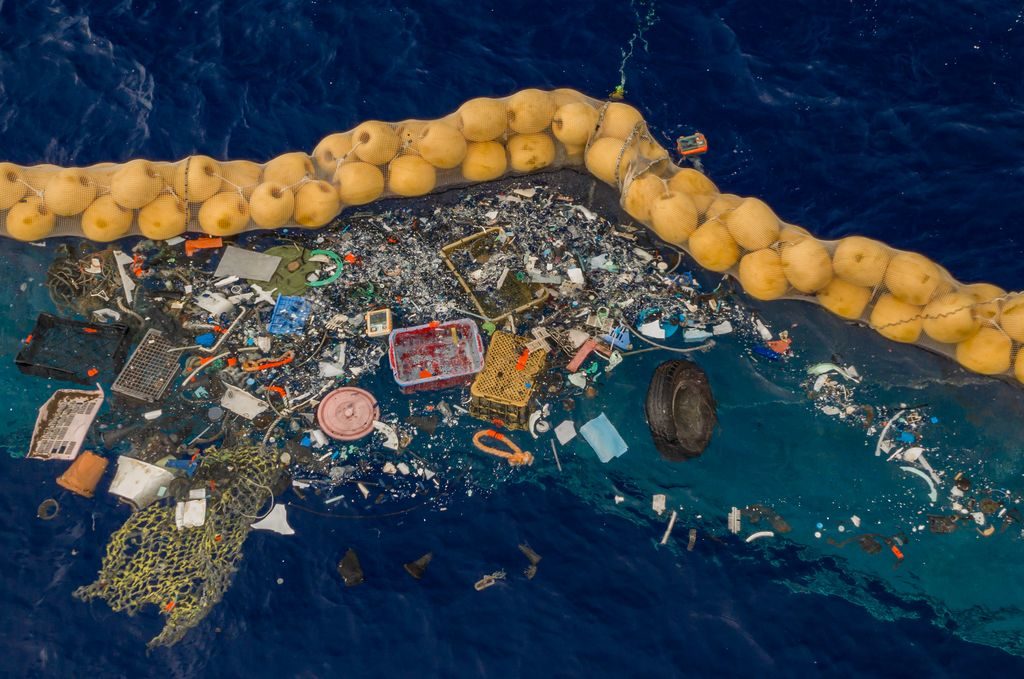 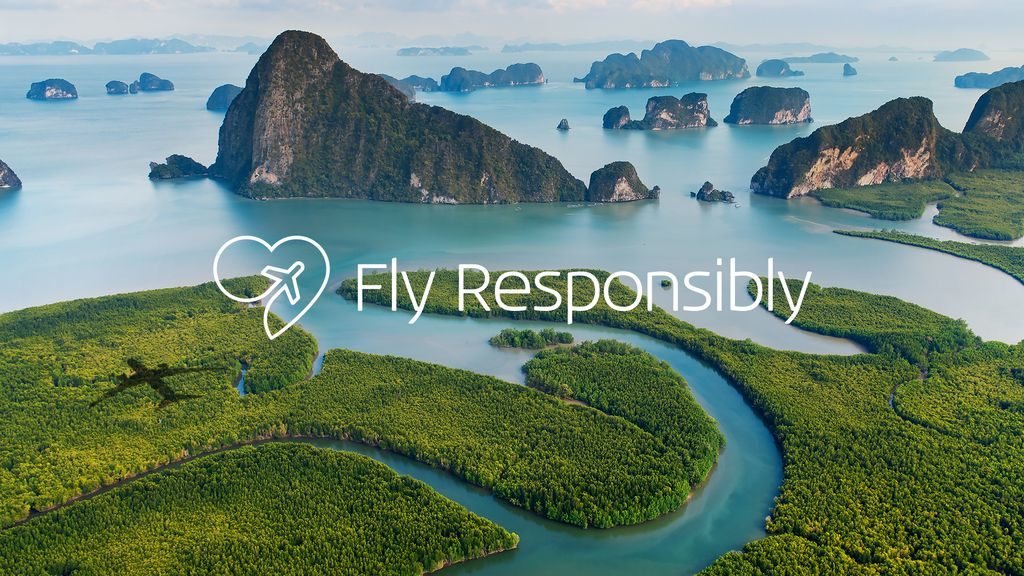 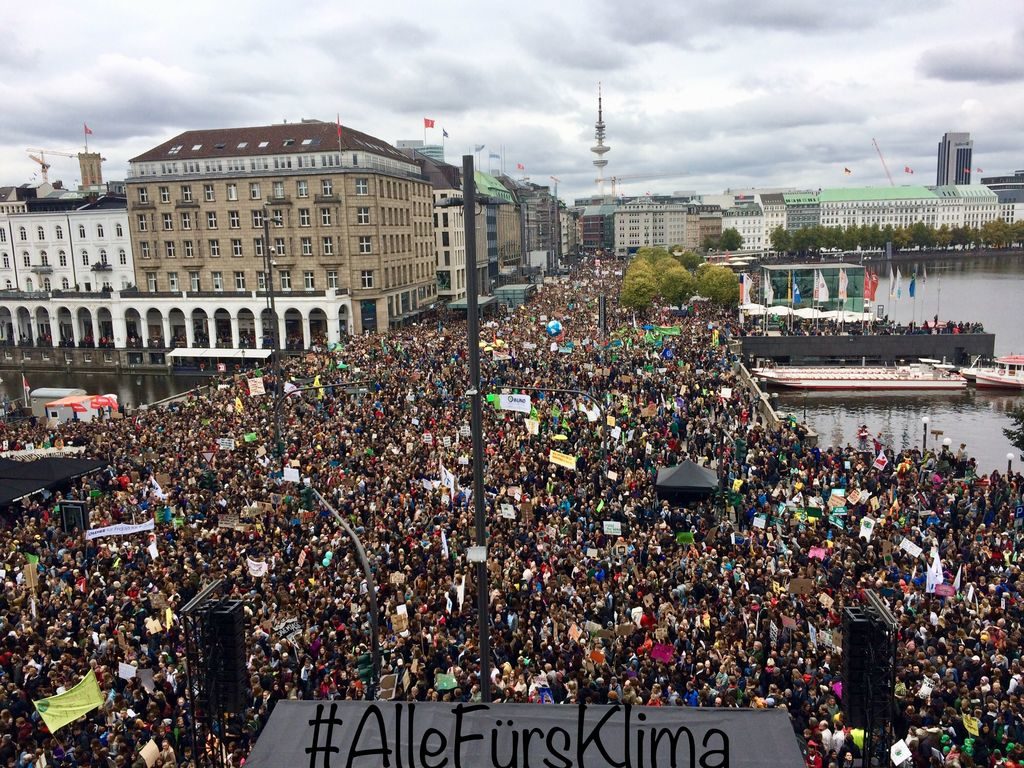