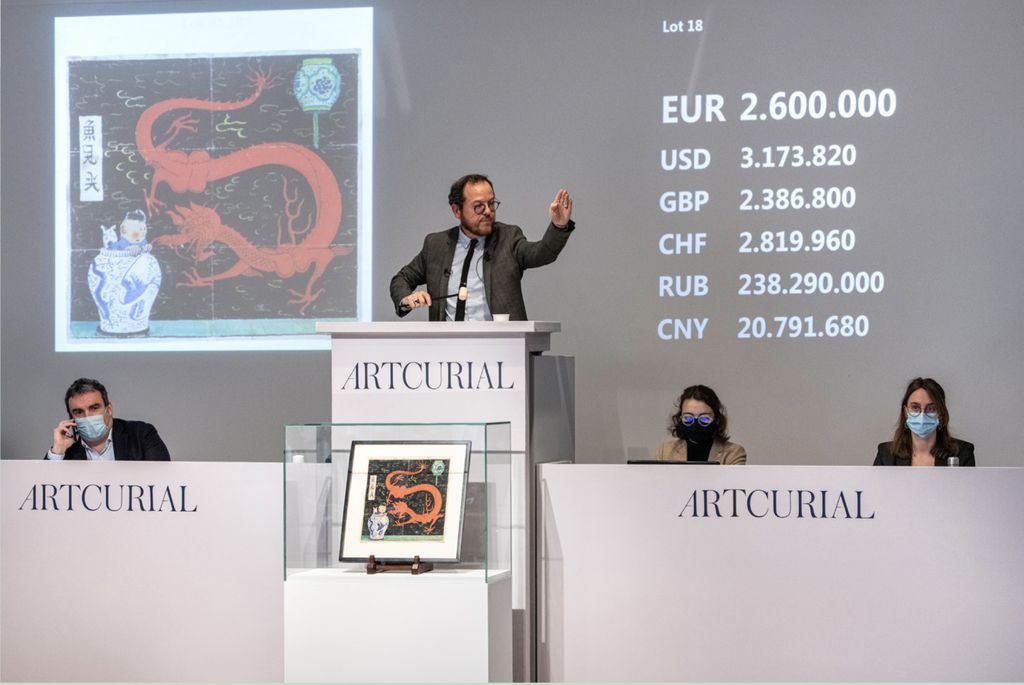 Scientists Create Spinach That Can Test For Bombs
February 3, 2021 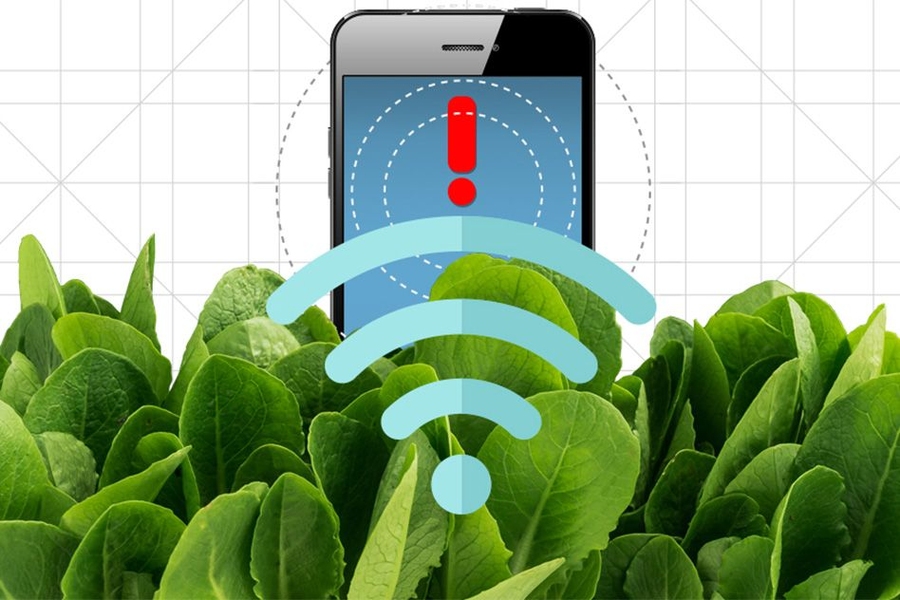 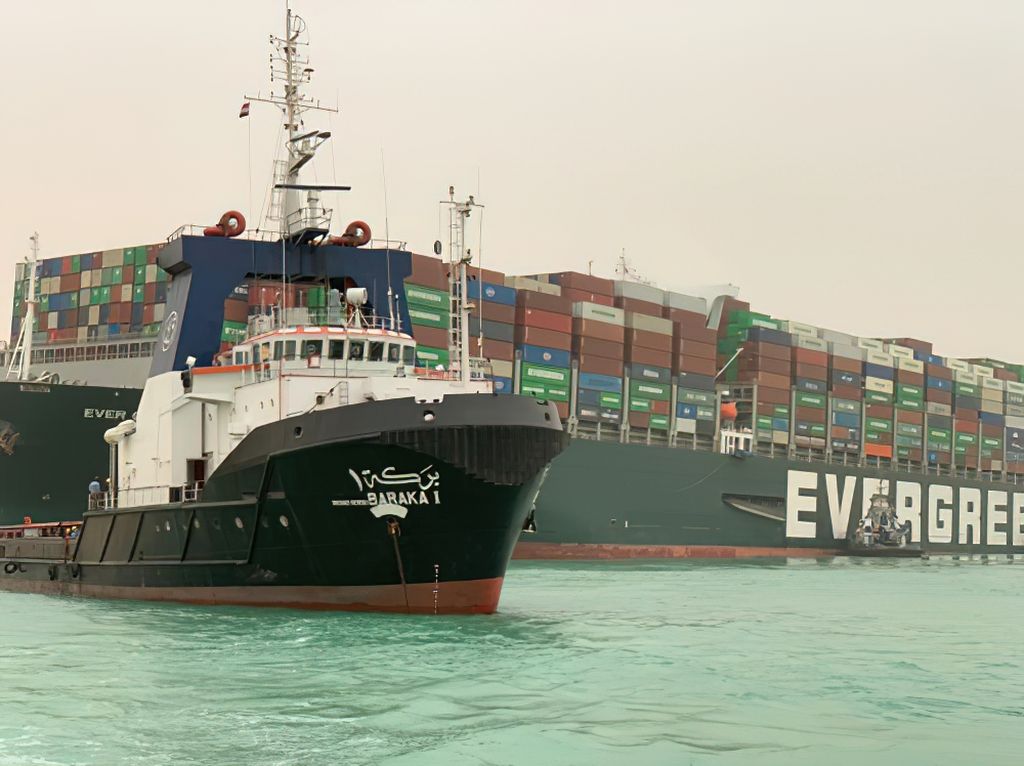 A massive container ship got stuck in the middle of the Suez Canal on Tuesday, blocking traffic in a very important shipping area. It’s not known how long it will take to free the ship and open the canal again. 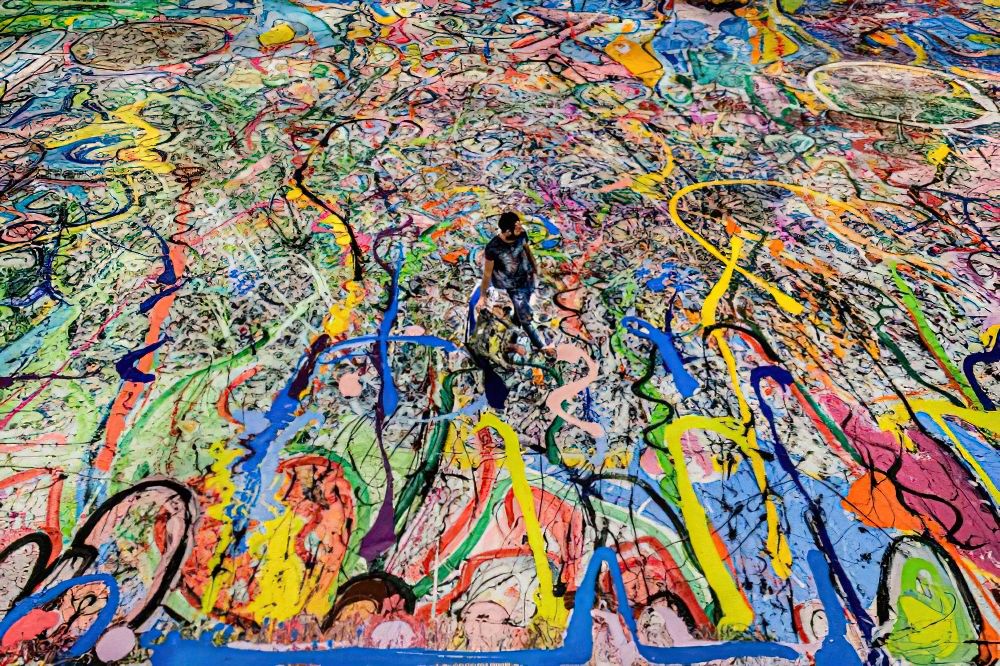 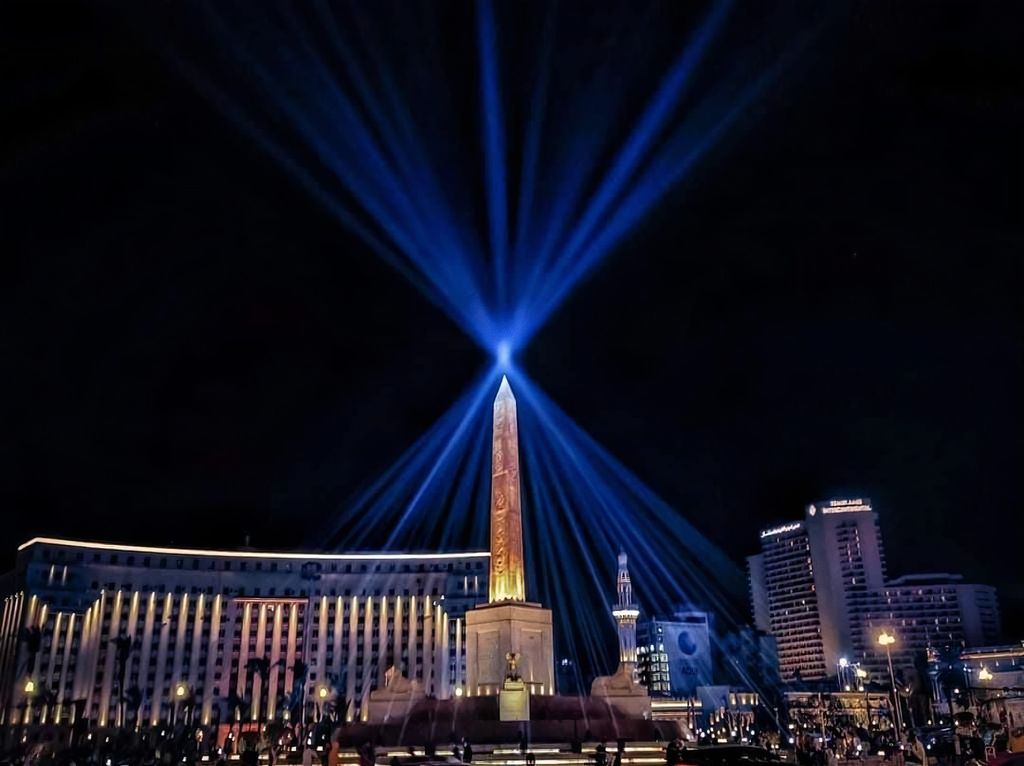 Last Saturday night, the streets of Cairo, Egypt were brightly lit with a very unusual celebration – a parade of mummies. Over 20 kings and queens of ancient Egypt were being moved to their new home in a new museum. 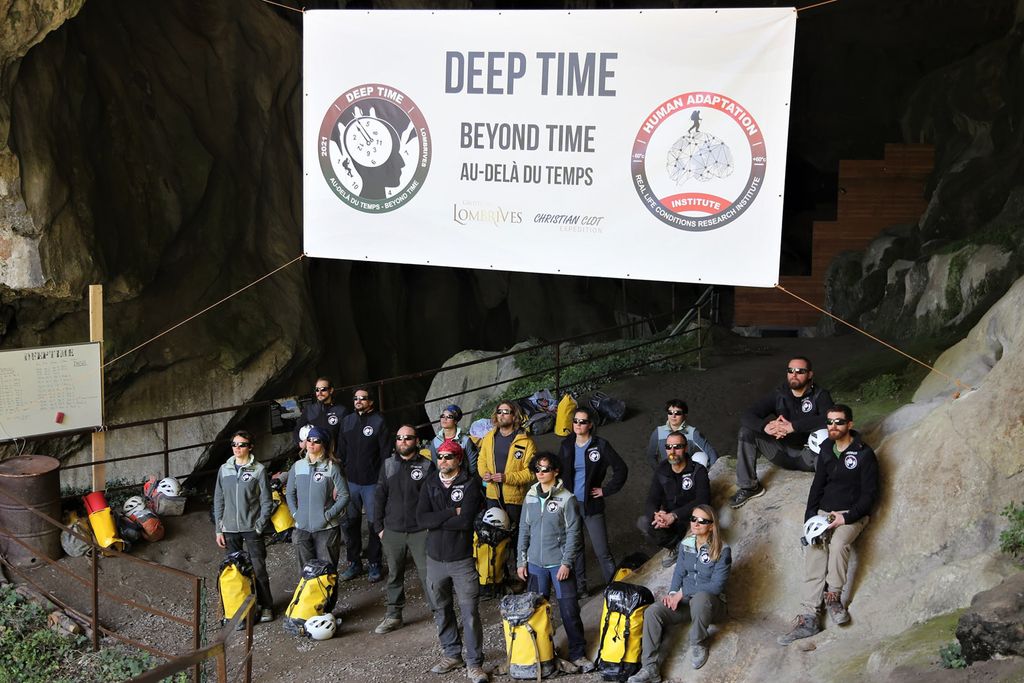 Last Saturday, 15 people stepped out of a cave in France, blinking in the sunlight. As part of an experiment, they had spent the last 40 days underground with no sense of time other than their own sleep patterns.

The World’s Longest Hanging Bridge For Walkers
May 6, 2021 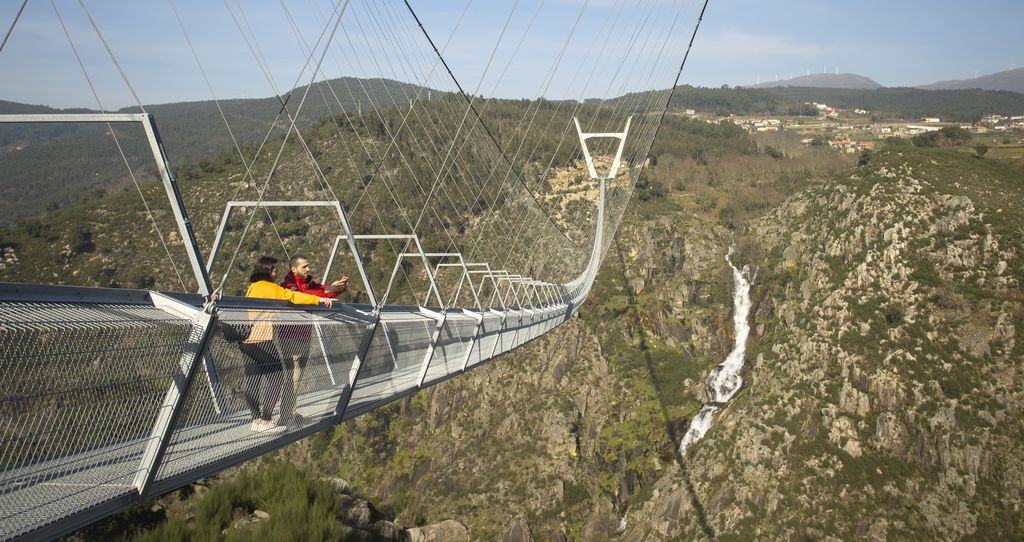 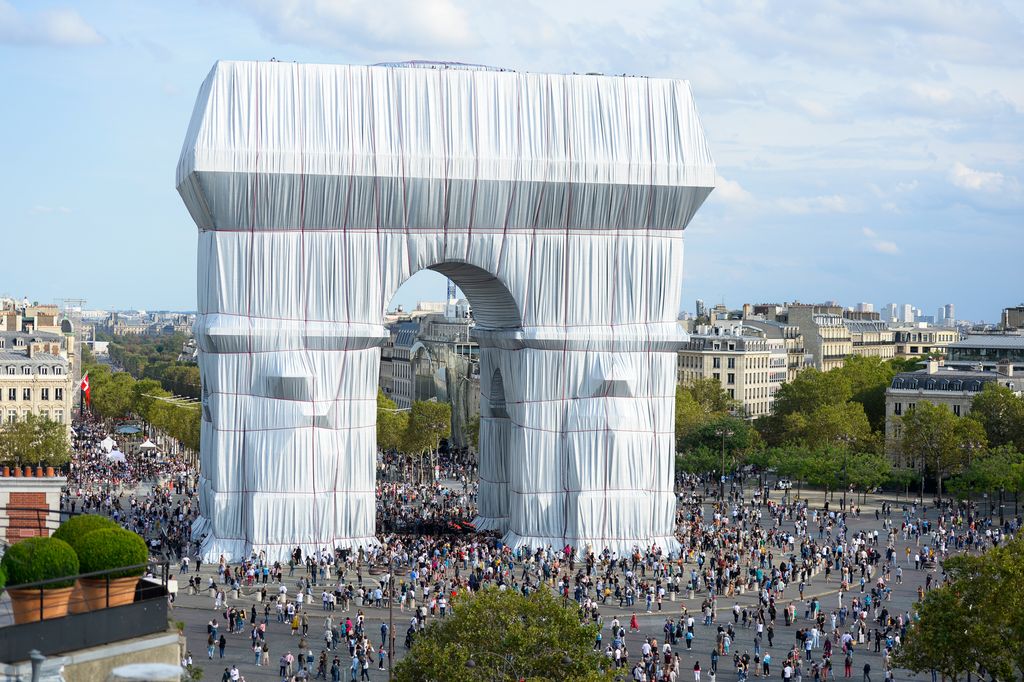 People visiting the center of Paris, France now are being treated to a very unusual sight. One of the city’s most famous landmarks, the Arc de Triomphe, is completely wrapped up in silvery-blue fabric. 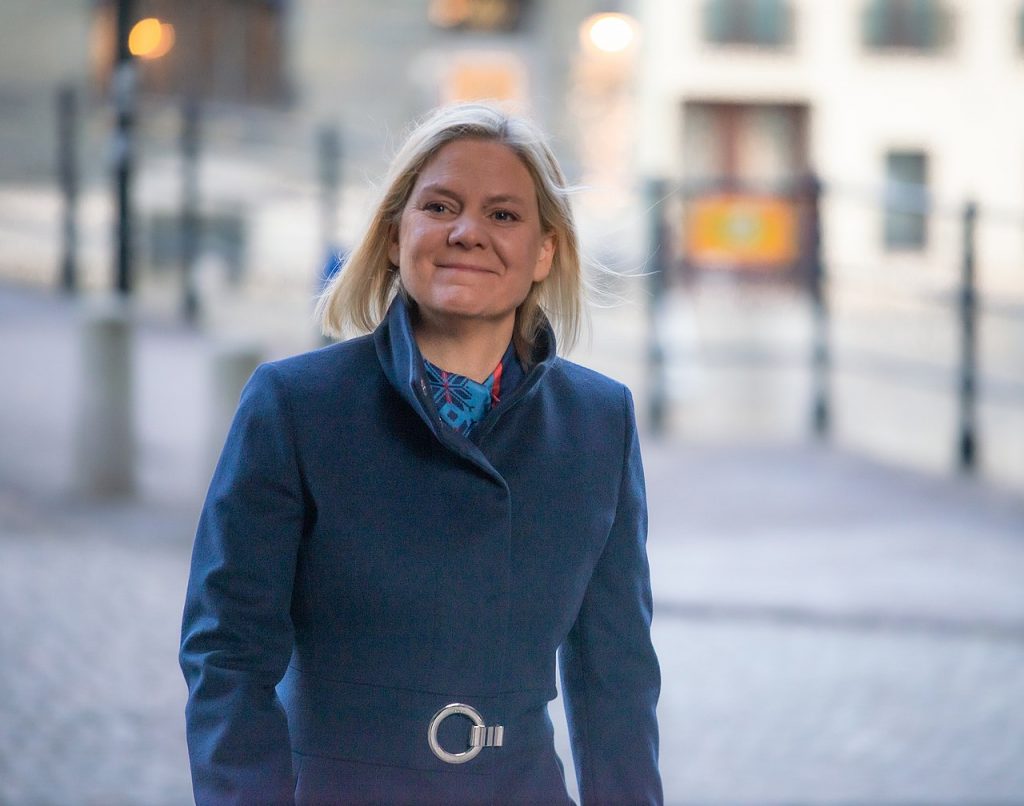