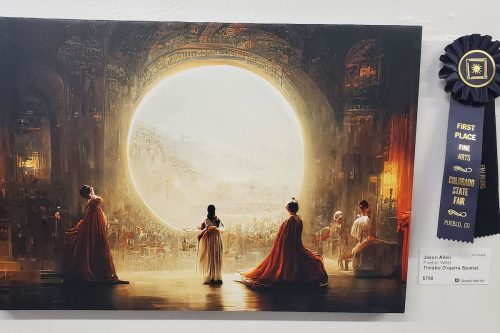 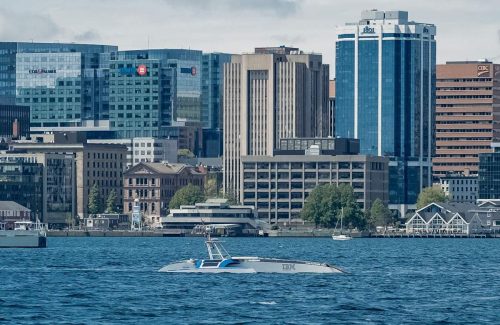 In today's news roundup, the US House of Representatives passes a bill meant to control guns, Turkey officially changes its name to Türkiye, and a self-driving boat retraces the trip of the Mayflower - more or less. 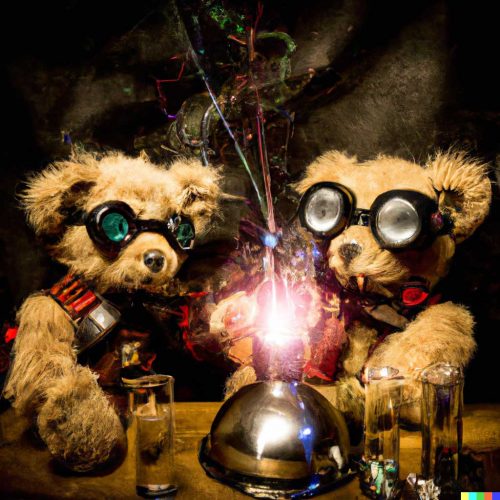 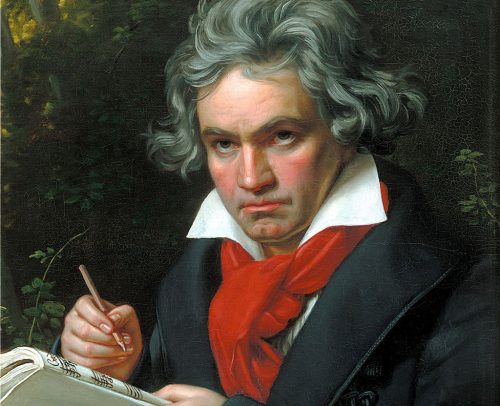 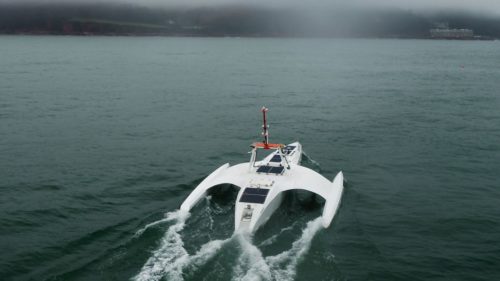