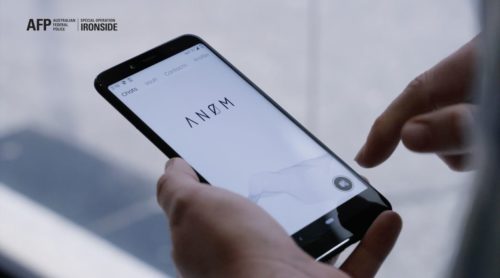 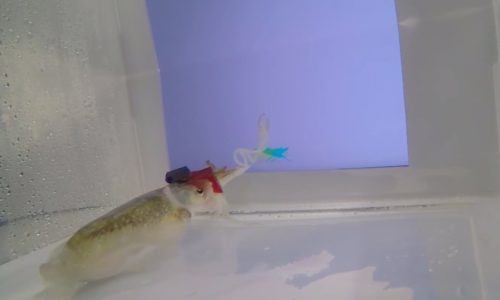 In today's news roundup, a plane that crashed in Iran may have been shot down, Travelex's money exchange business has been hit by ransomware, and scientists put 3-D glasses on cuttlefish.

The Growing Problem of Ransomware 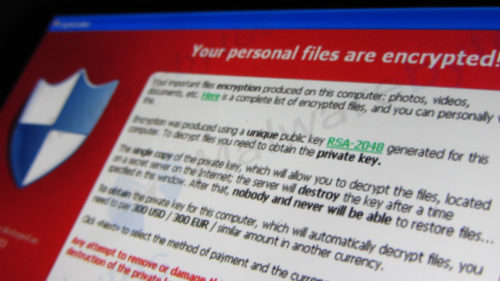