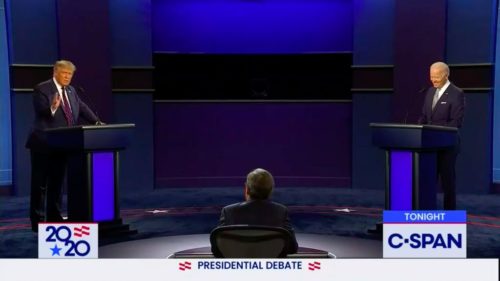 Election Debates in the UK and US 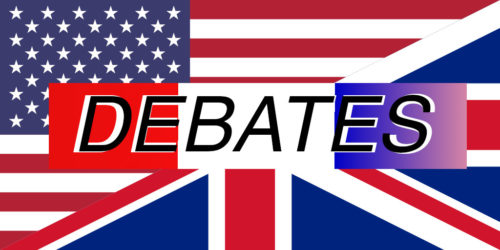 Two important political debates were recently held in the United Kingdom and the United States. A debate is a discussion between people trying to get elected. Each is asked questions and given a chance to present their ideas.

In today's news roundup, the second Democratic debate will only have 10 people, Karachi struggles with swarms of flies, Greta Thunberg arrives in the US, and Barcelona's police offer cover-up kits to swimmers who have lost their clothes.