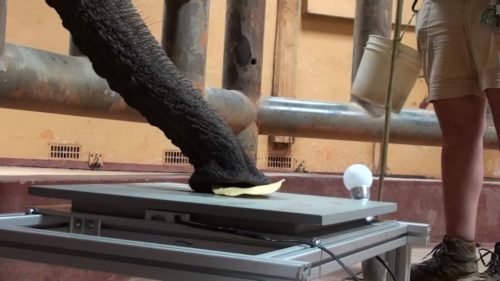 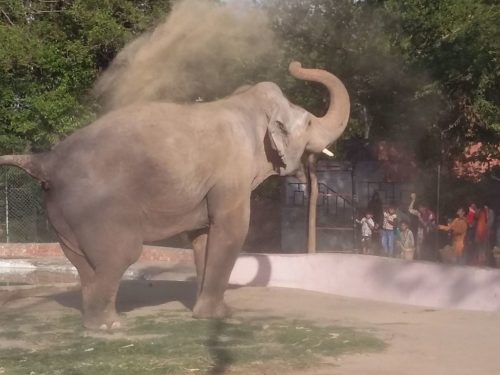 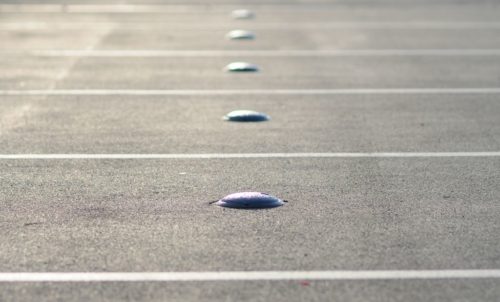 Among the more unusual news stories recently…protesting lawmakers throw pig guts in Taiwan's parliament, an elephant is pulled out of a well with a crane in India, and a New Zealand city is forced to replace exploding parking sensors.

African Animals at Risk During Lockdowns 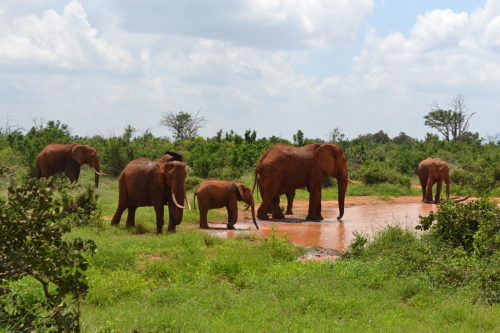 As the coronavirus has limited the movements of tourists and park rangers, African elephants and rhinos are being killed in greater numbers. Now, with money from tourists drying up, it's even harder for governments to protect the animals.

Using DNA to Save Elephants and Rhinos

NFK Editors - September 23, 2018
Using DNA to Save Elephants and Rhinos 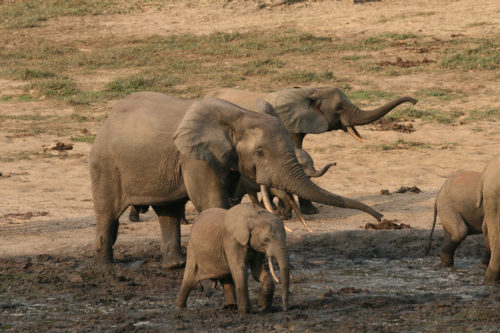 About 40,000 elephants and 1,000 rhinos are killed for their tusks and horns every year. Now scientists are using DNA tests to help find the criminals and send them to jail.