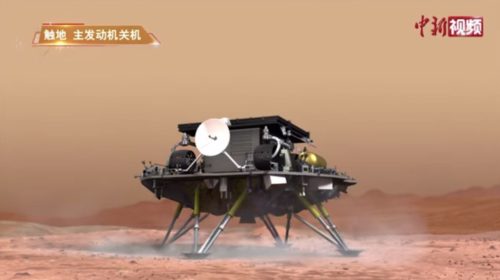 On Friday, China landed its Zhurong rover on the surface of Mars - a huge step for the country's space program. The Zhurong will join NASA's rovers and its Ingenuity helicopter, which are also doing things never been done on Mars before. 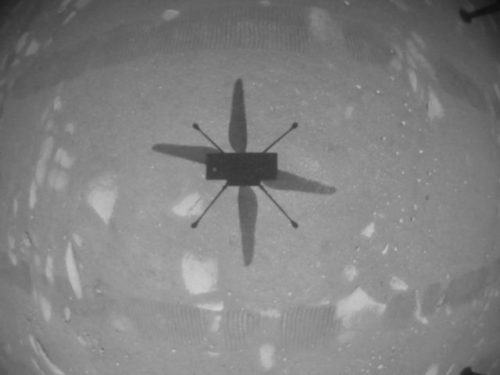 On Monday, NASA's Ingenuity helicopter flew over the surface of Mars. It's the first time a powered aircraft has made a controlled flight on another planet. The helicopter's success will make a big difference in how NASA explores space in the future. 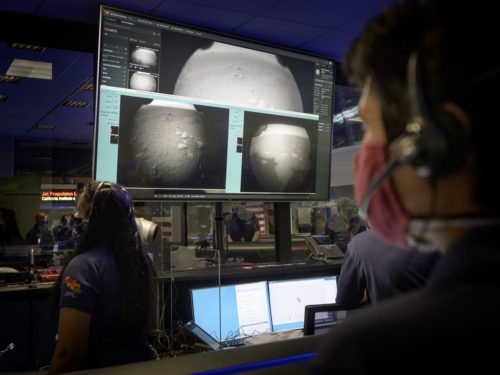 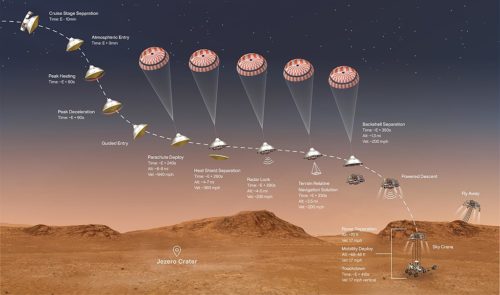 This afternoon, NASA expects its Perseverance spacecraft to land on Mars. Landing safely will be an incredible challenge. But if it goes well, the mission could tell us about possible life on Mars, and test out several new inventions.

Kathy Sullivan: From Space to the Ocean Deep 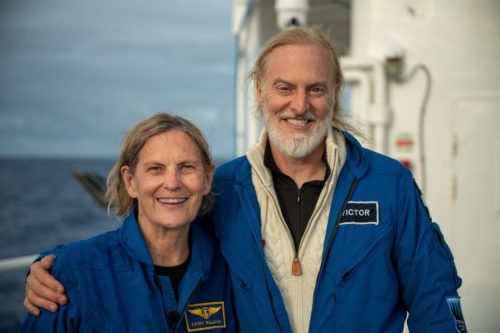 Kathy Sullivan, the first American woman to walk in space, has added another "first" to her list of successes. She's now the first woman to reach Challenger Deep - the deepest point in the sea. 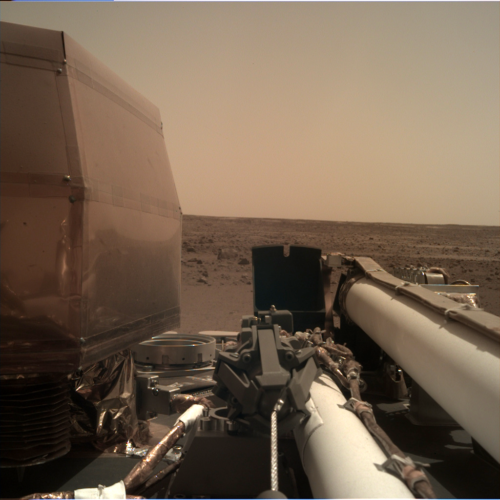 This article is an update to the story: NASA’s InSight to Land on Mars Monday.NASA’s InSight Lander touched ground safely on Mars on Monday. NASA… 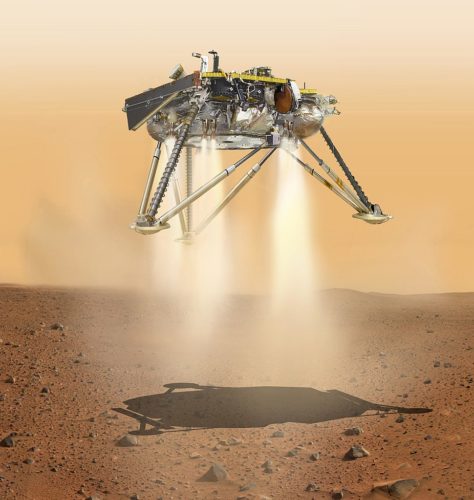