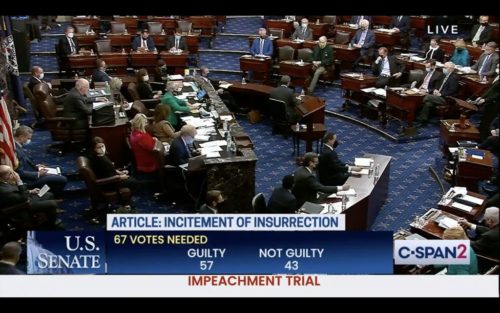 The second impeachment trial of ex-President Donald Trump ended with him being found "not guilty". Though 57 senators agreed that Mr. Trump was guilty, and only 43 voted not guilty, at least 67 votes were needed to convict him. 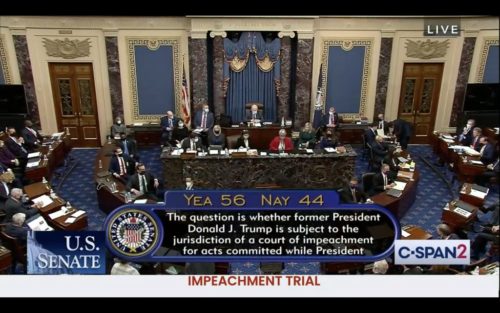 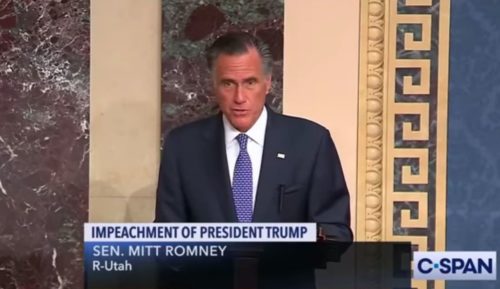 This article is an update to the story: Trump Impeachment Trial to End Without Witnesses.On Wednesday afternoon, the US Senate took its final vote in… 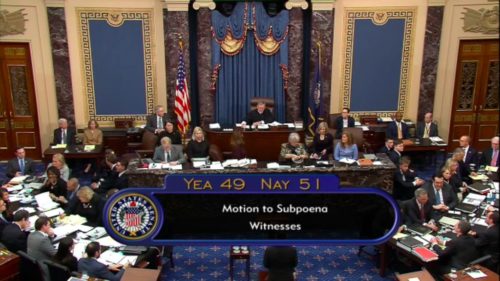 On Friday, the U.S. Senate voted 51-49 against calling witnesses in the impeachment trial of President Donald Trump. It's now almost certain that Mr. Trump will be found "not guilty" in the final vote on Wednesday afternoon. 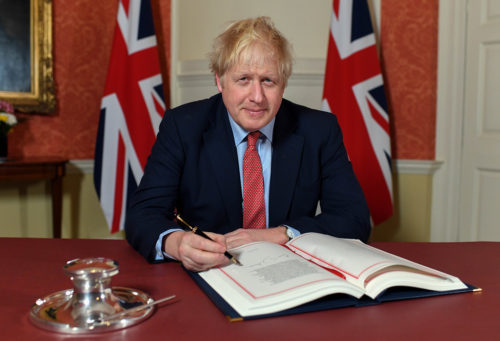 In today's news roundup, the United Kingdom finally passes Brexit, Democrats make the case against President Trump in the US Senate impeachment trial, and for the first time ever, astronauts bake cookies in space.

In today's news roundup, the Senate impeachment trial of Donald Trump begins, Magnus Carlsen breaks the record for the longest unbeaten streak in chess history, and a Japanese billionaire looks for female partner for a trip to the moon. 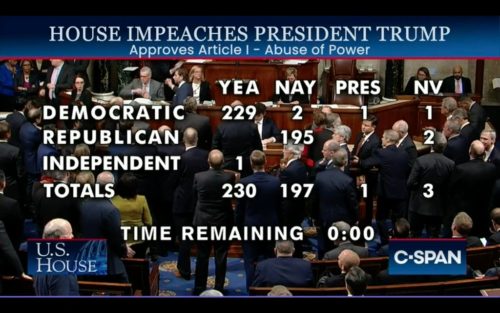 Yesterday, after a long day of speeches from different points of view by Democrats and Republicans, the United States House of Representatives voted to impeach US President Donald Trump.