NFK Editors - April 11, 2022
Protests in Sri Lanka and Peru Over Shortages and Prices 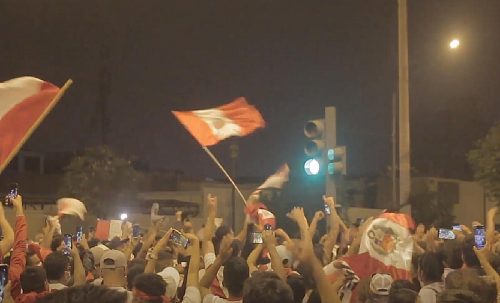 NFK Editors - November 17, 2018
Sri Lanka: Politics Getting out of Control

The government of Sri Lanka is a pretty big mess now. After three weeks of political tricks by its president, people aren't even sure if the country still has a government.