To recap 2018, NewsForKids.net is taking a look back at some of the most interesting stories we’ve covered this year.
Today we’re looking at some offbeat stories from the world of transportation. 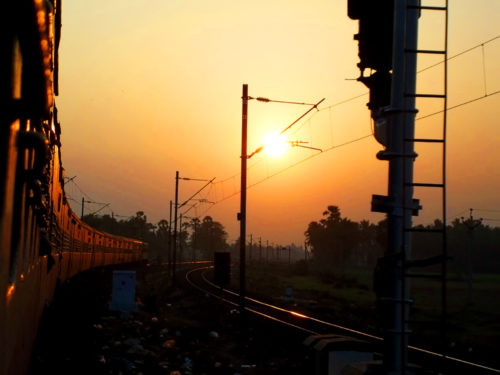 On Saturday, a train in India carrying 1,000 people rolled for 9 miles without an engine or a driver. Workers put rocks on the tracks to stop the train. No one was hurt. 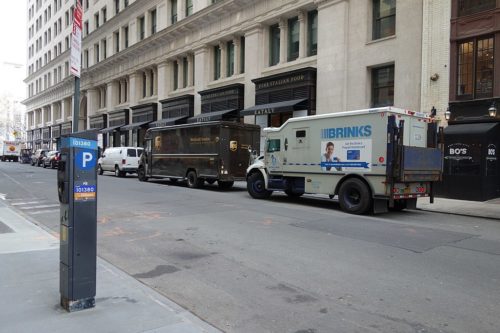 Truck problems around the world have left some very strange items on roads recently. From cash to coins to chocolate, it’s been a busy time.

A train company in Japan has created a Hello Kitty Train that they hope will make more people want to travel. The special pink bullet train started running yesterday. 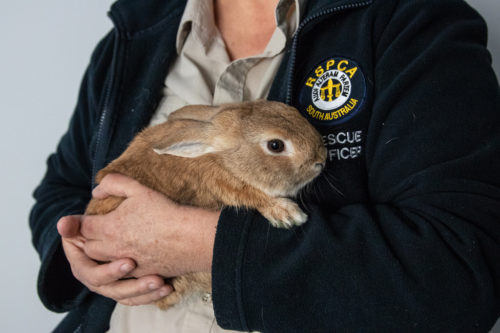 In 2015, two inventors had an unusual idea – what if you recycled plastic, and turned it into a road? The world’s first plastic bike path is now testing their idea.

Lunar New Year, China’s most important holiday, began last Friday. Normally, hundreds of millions of people would be traveling around this time. But this year, because of the coronavirus, many Chinese people are simply staying home.

In today’s news roundup, Captain Tom, who inspired Britain, has passed away at the age of 100, a company called bluShift has launched a rocket powered by biofuel, and a woman is caught trying to sneak cactuses into New Zealand – by wearing them.

On Sunday, a company called Virgin Hyperloop held the first human test of a hyperloop system – a technology which some people believe will change transportation. In the test, a car carrying two people traveled at high speed through a special tube.

Among the more unusual news stories recently…a sculpture of a whale’s tail keeps a train from crashing to the ground, an AI camera system tracks a bald referee instead of the soccer ball, and a doctor in India buys “Aladdin’s Lamp”.