To recap 2021, NewsForKids.net is taking a look back at some of the most interesting stories we’ve covered this year.
Today we’re looking at some of the year’s big stories of space exploration. 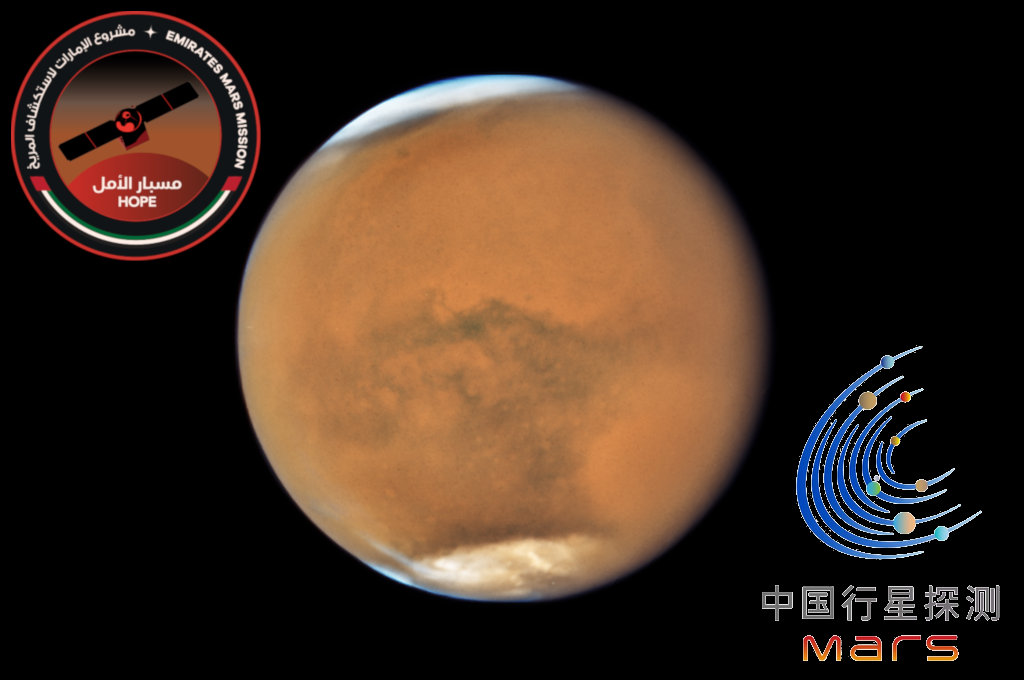 Two spacecraft from Earth reached Mars this week – one from the United Arab Emirates, and the other from China. The missions, which launched last July, take on big, new challenges for their countries. A US spacecraft should arrive on February 18. 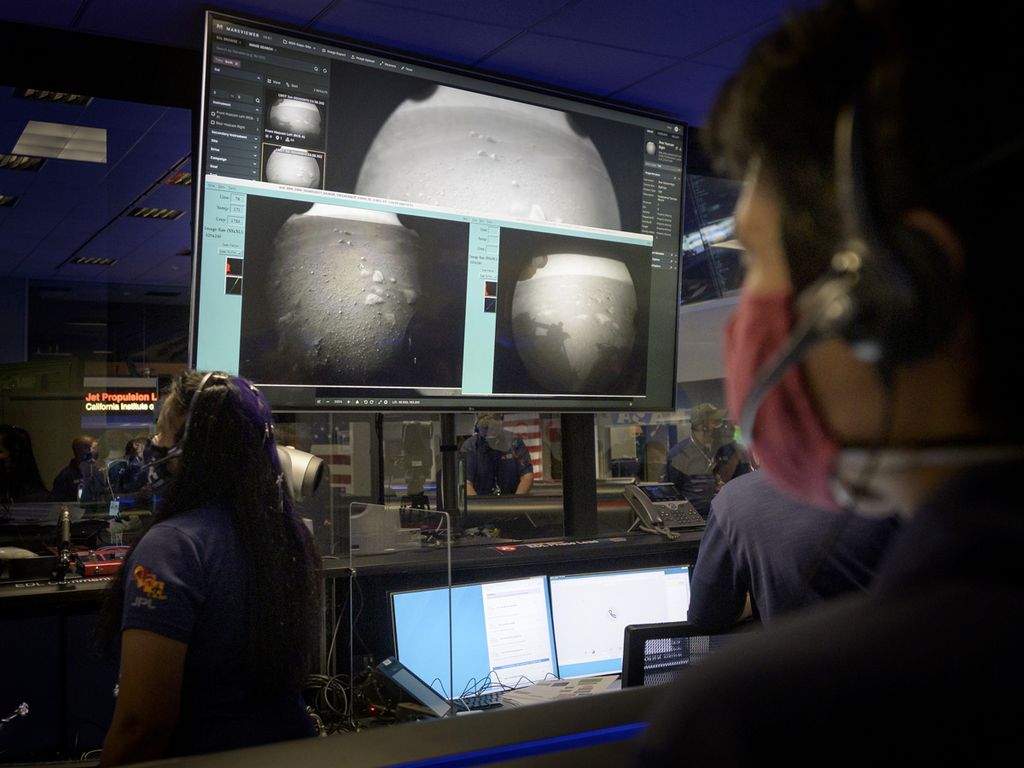 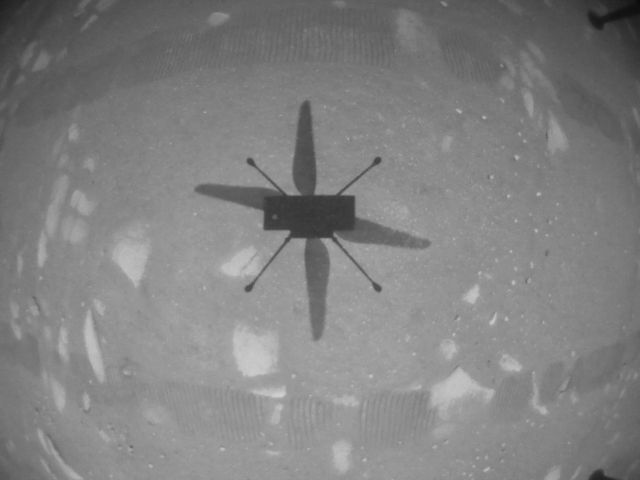 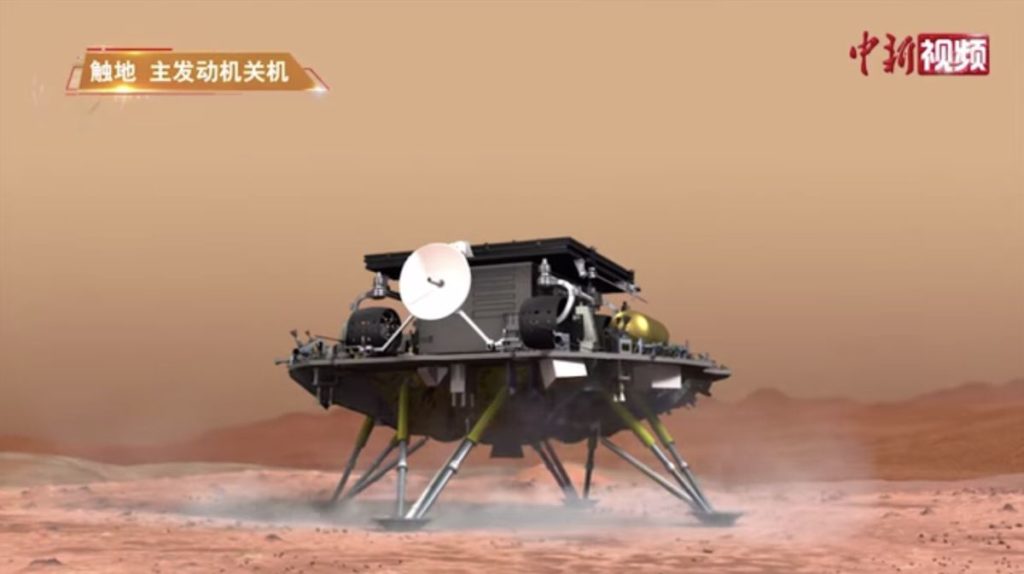 On Friday, China landed its Zhurong rover on the surface of Mars – a huge step for the country’s space program. The Zhurong will join NASA’s rovers and its Ingenuity helicopter, which are also doing things never been done on Mars before. 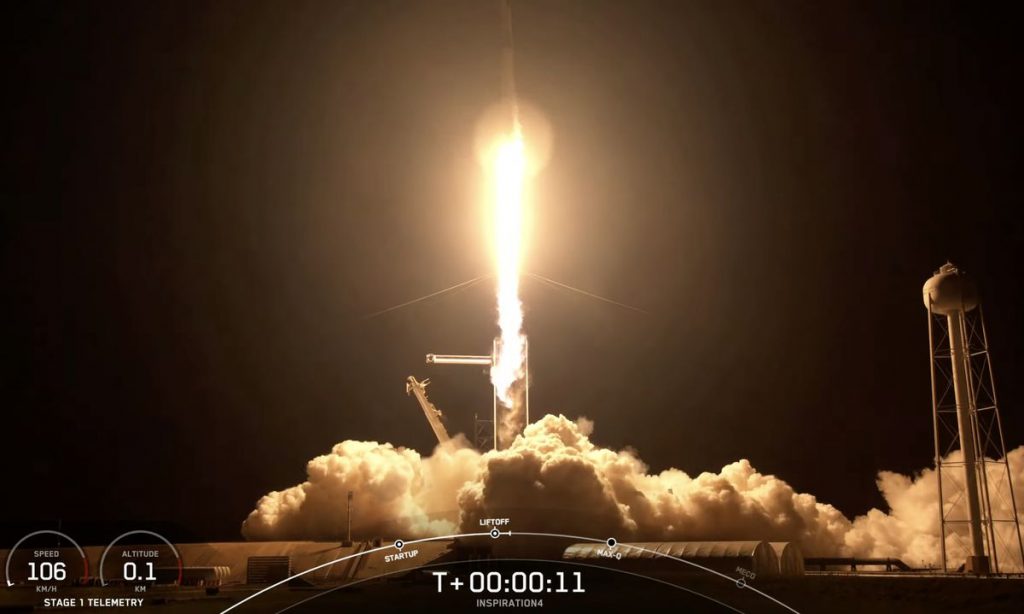 Last night, a group of four “ordinary” people blasted off into space in the first space mission with no professional astronauts. The four will remain in space, circling the Earth for three days before splashing down this weekend. 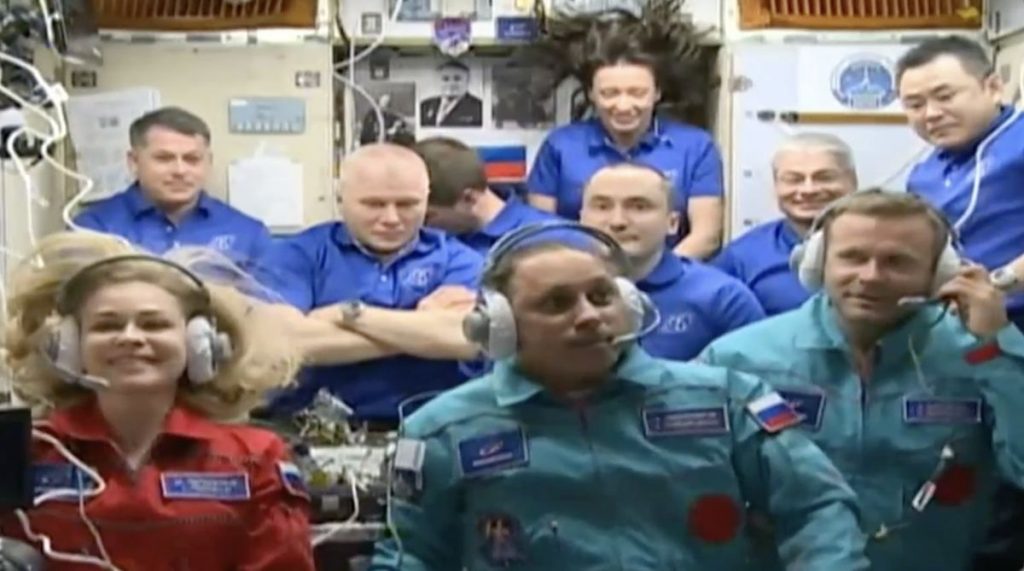 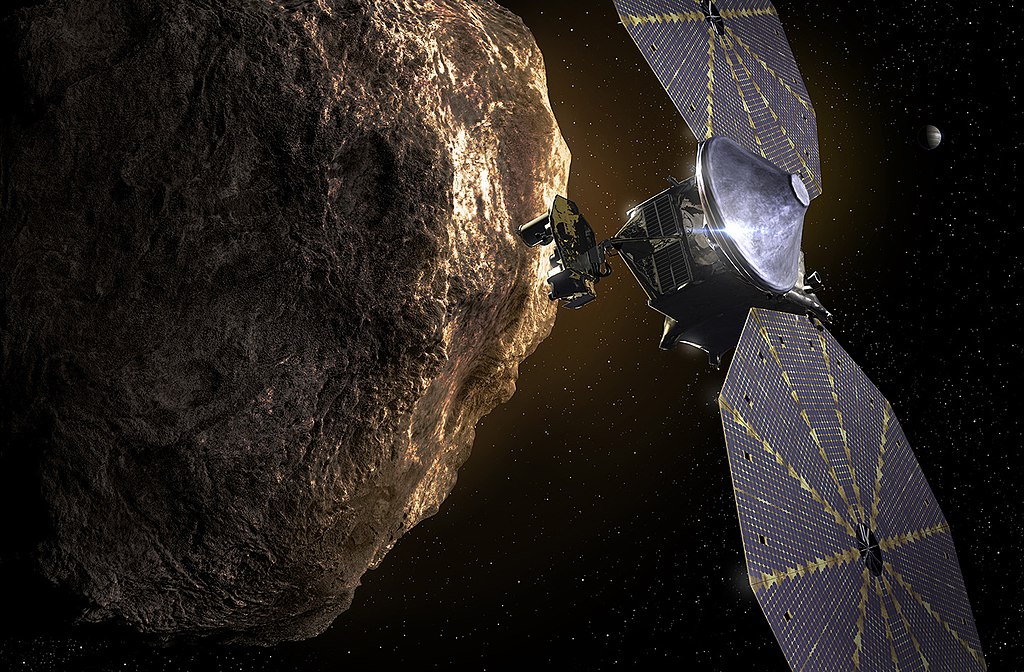 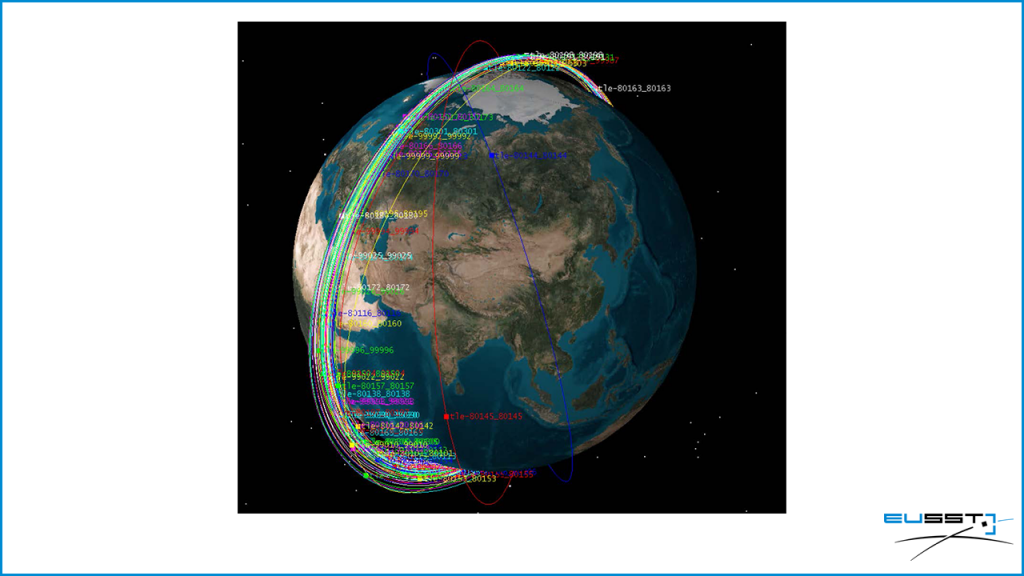 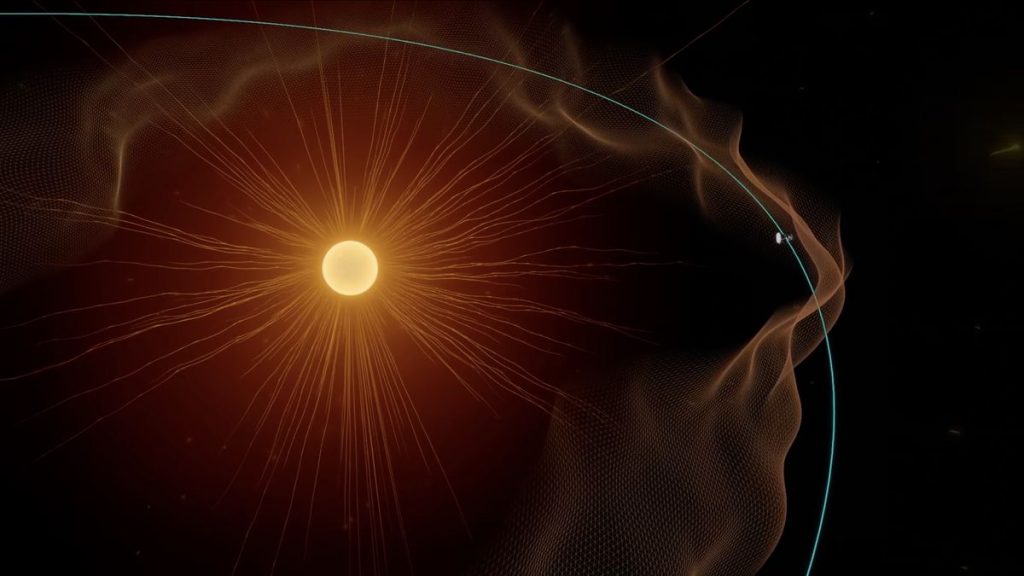