To recap 2021, NewsForKids.net is taking a look back at some of the most interesting stories we’ve covered this year.
Today we’re looking at some stories that show how technology is changing our world. 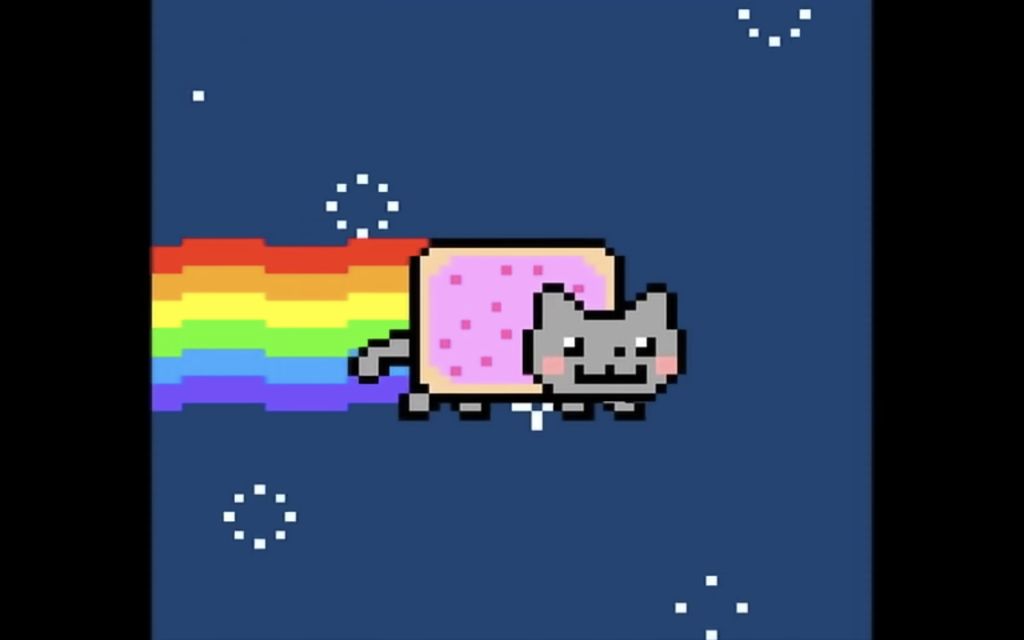 NFTs are an unusual idea sweeping through the world of electronic art, allowing people to prove that they own the art. Now, digital artworks that can prove they are one-of-a-kind are being sold for huge amounts of money.

Computer Attack Shuts Down US Oil Pipeline
May 10, 2021 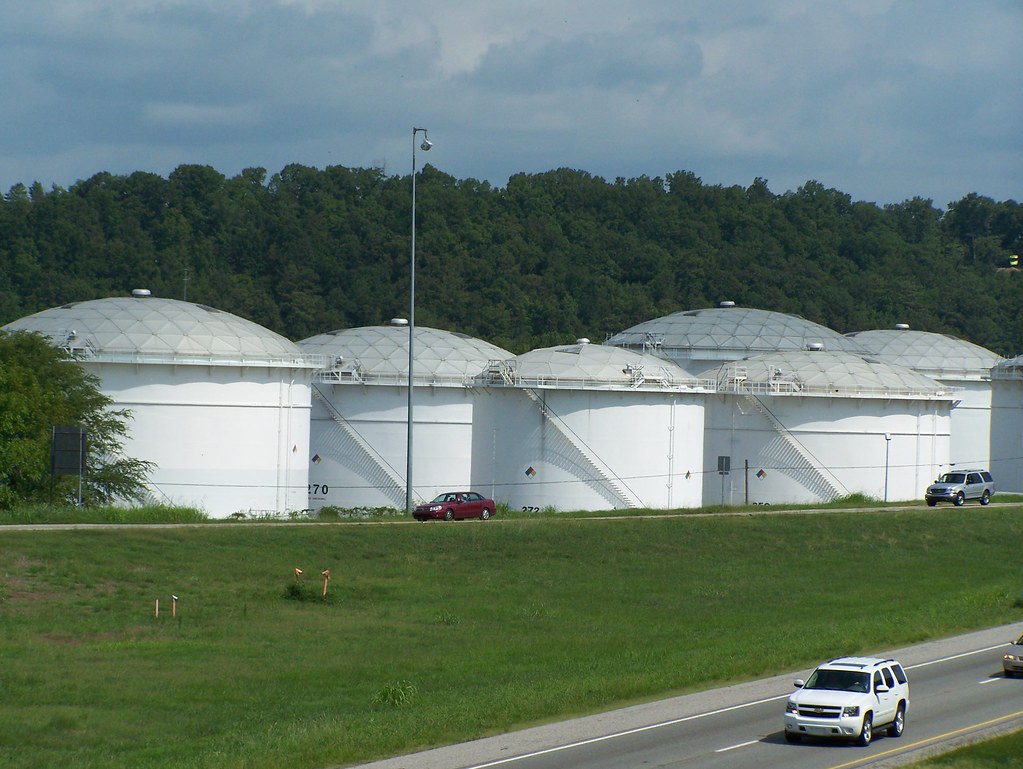 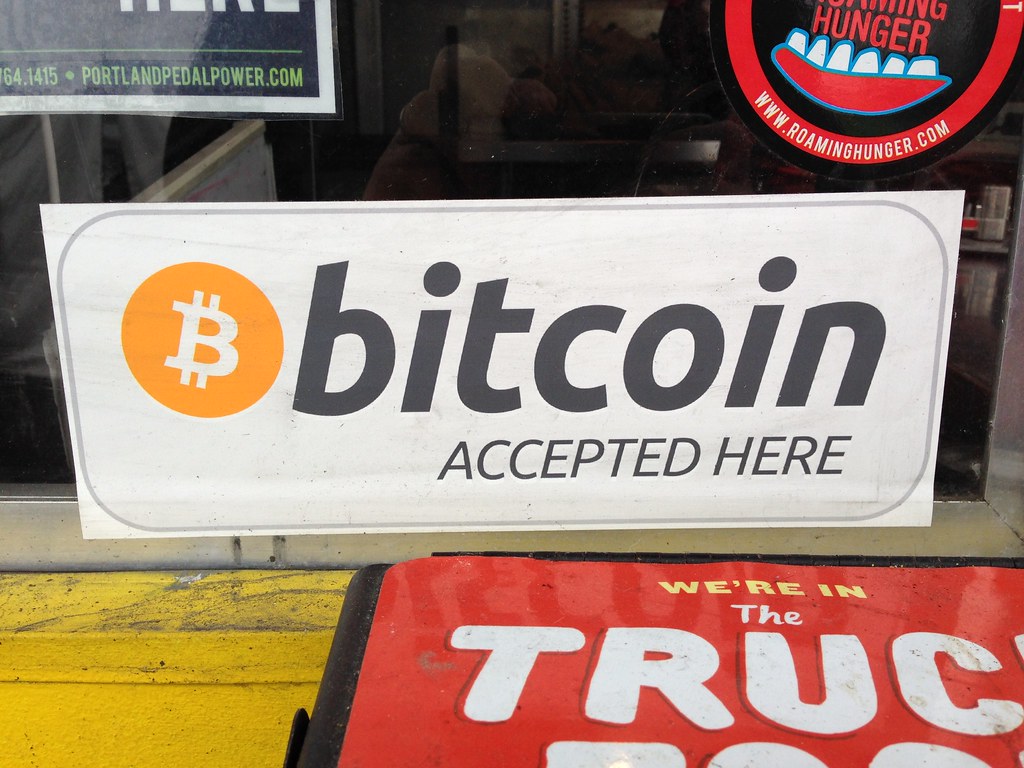 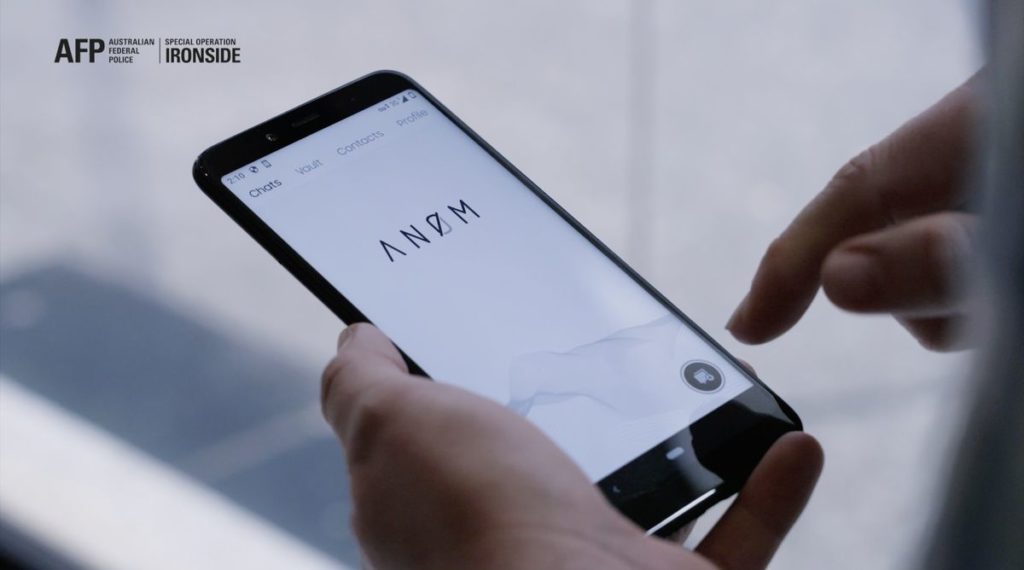 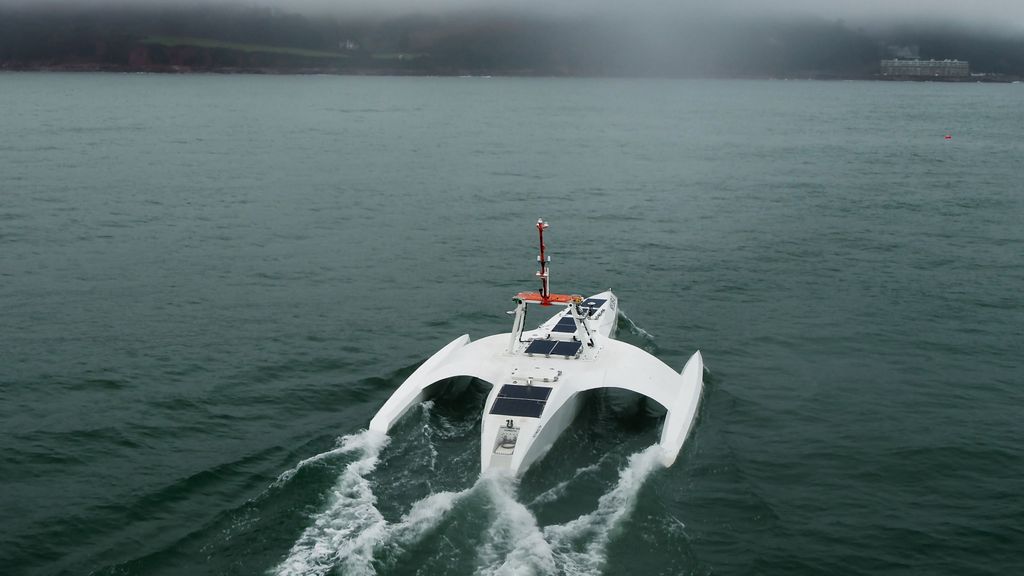 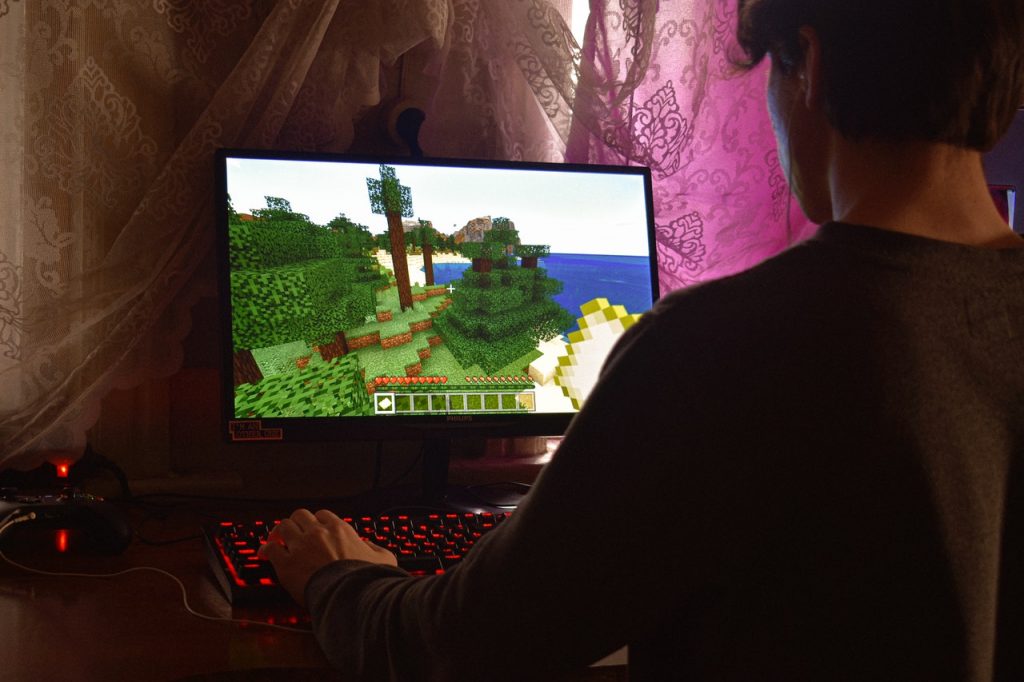 China’s government has made new rules limiting online gaming for children to three hours a week. The government says the move is meant to protect the health of children. It’s just one of many recent steps China has taken to limit the effects of the internet. 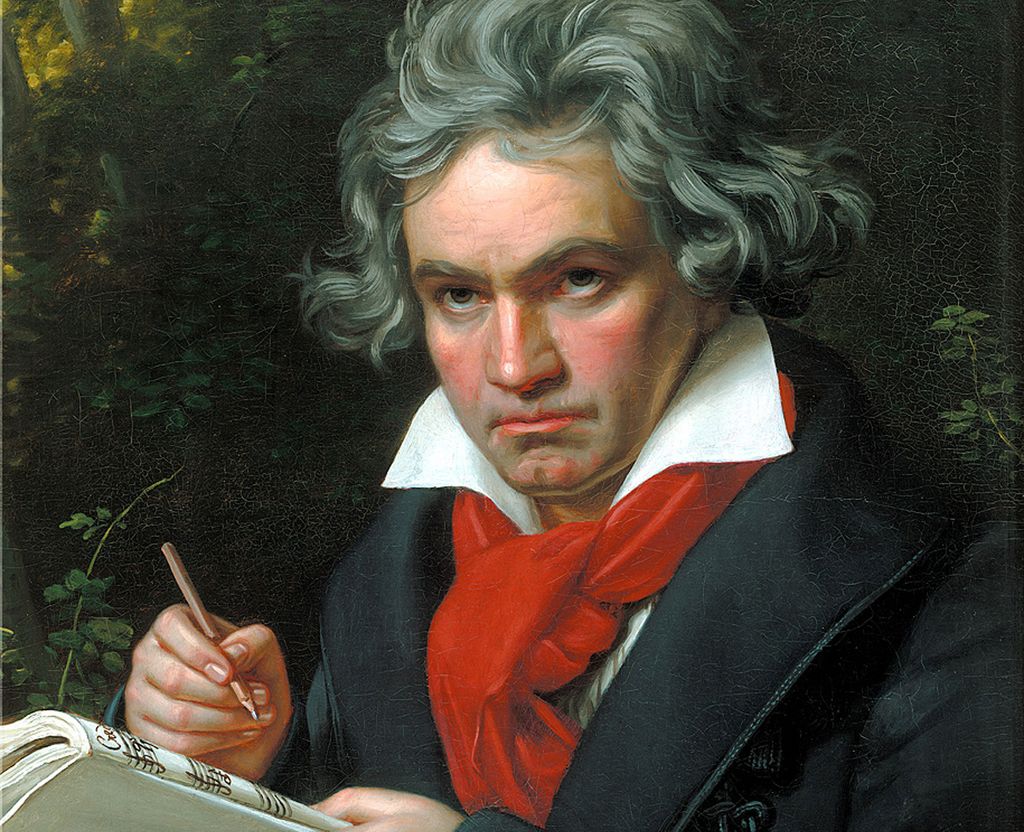 Beethoven, one of the world’s most-loved composers, is famous for his nine symphonies. Before he died, he began a new symphony, but never finished it. Computer scientists and musicians have now used artificial intelligence to finish his 10th symphony. 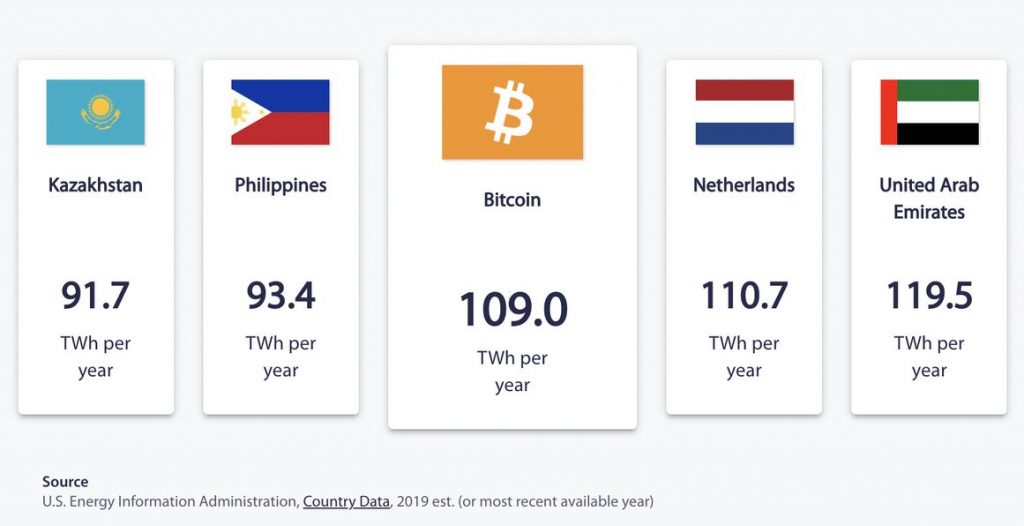 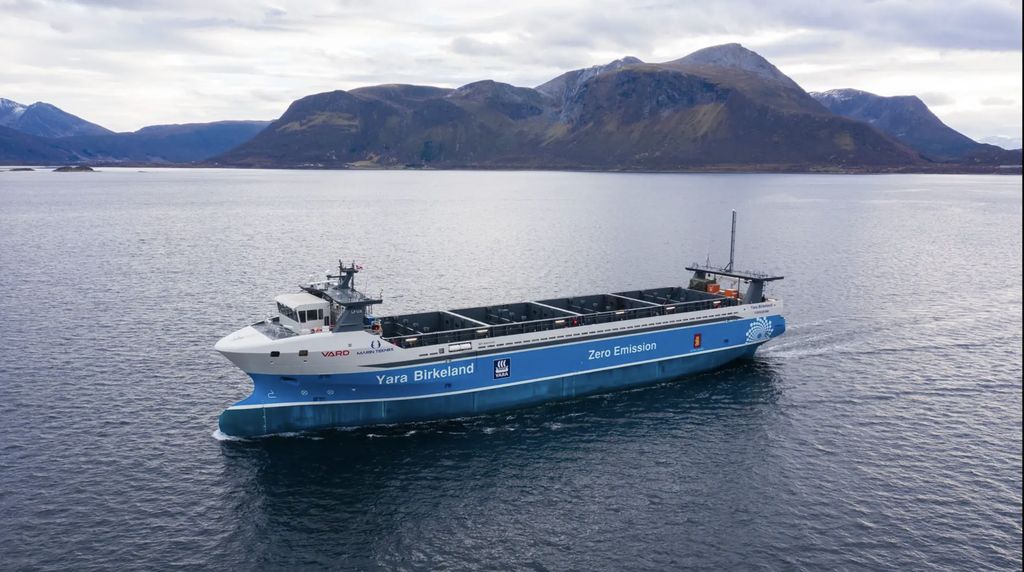