To recap 2021, NewsForKids.net is taking a look back at some of the most interesting stories we’ve covered this year.
Today we’re looking at a few of the incredible things kids accomplished in 2021. 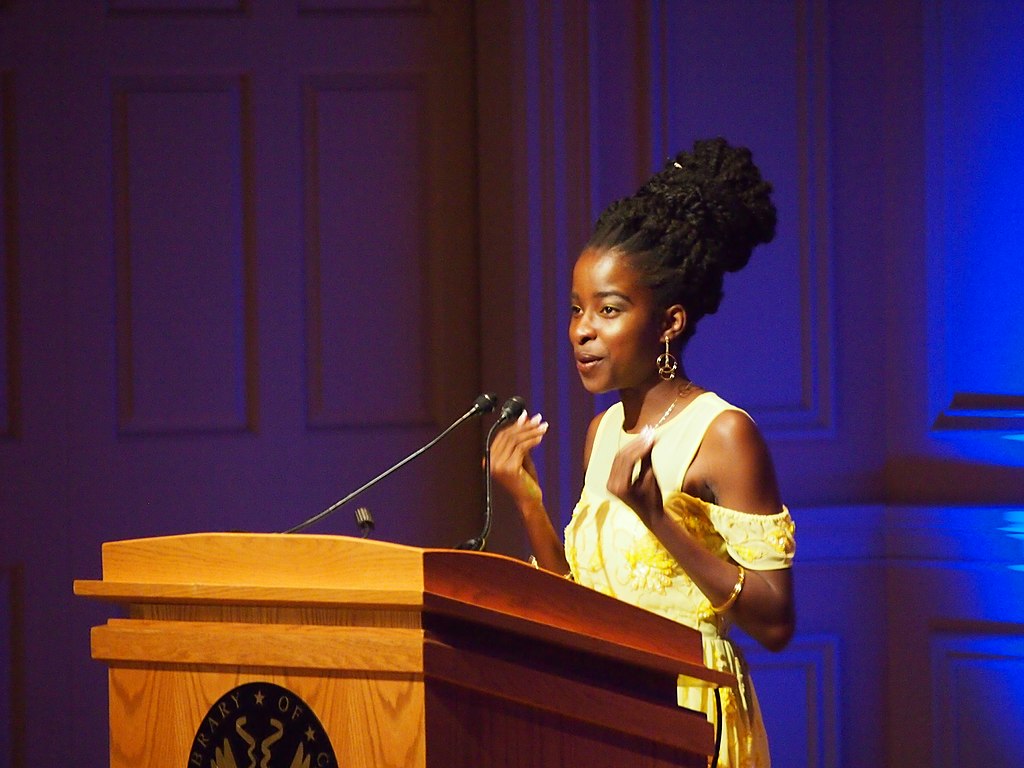 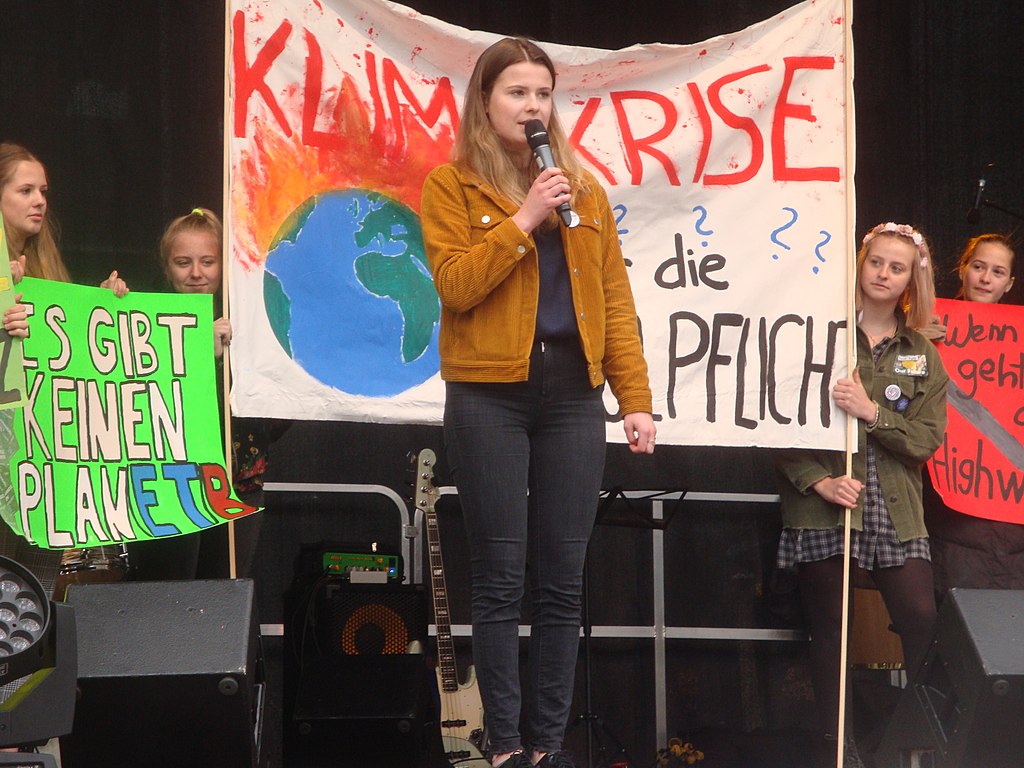 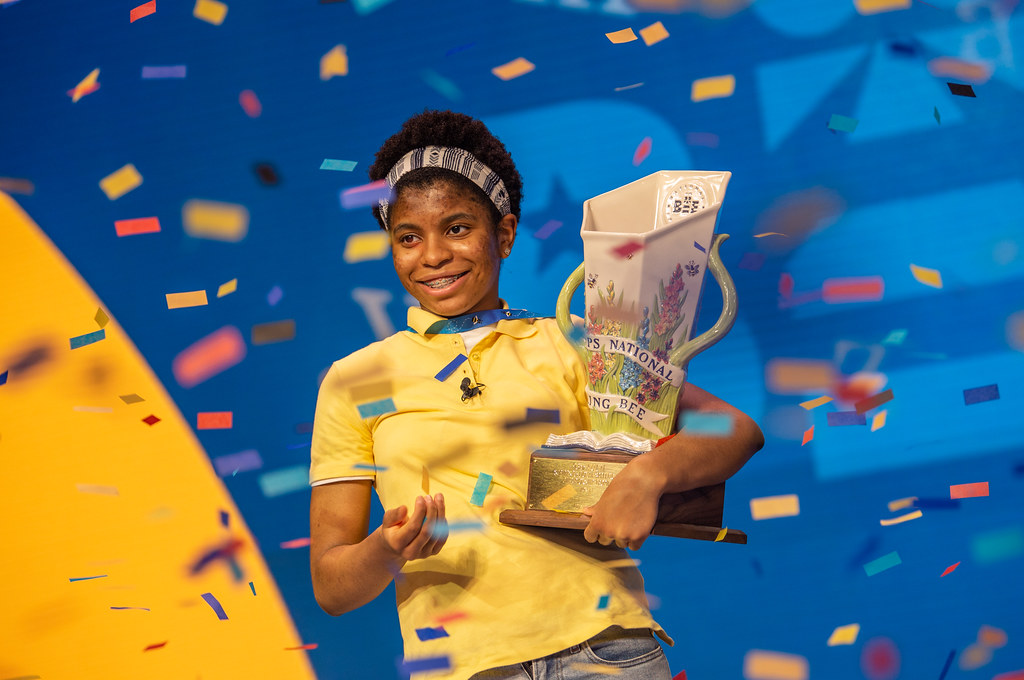 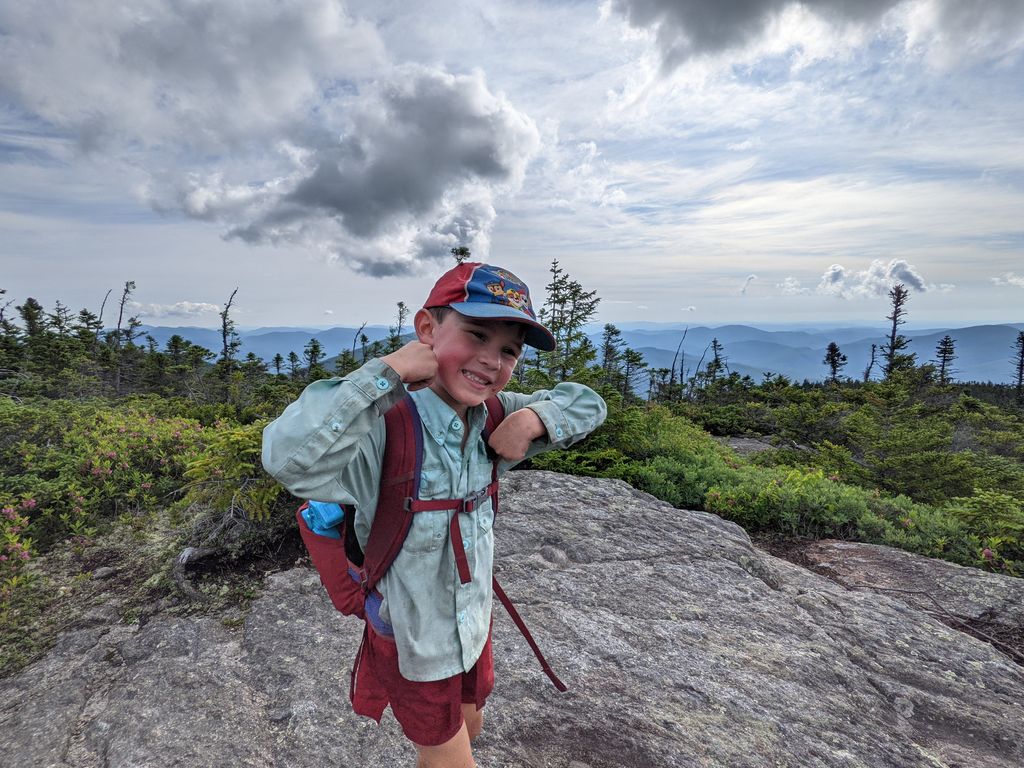 Teenage Pilot Attempts to Fly Around the World
October 14, 2021 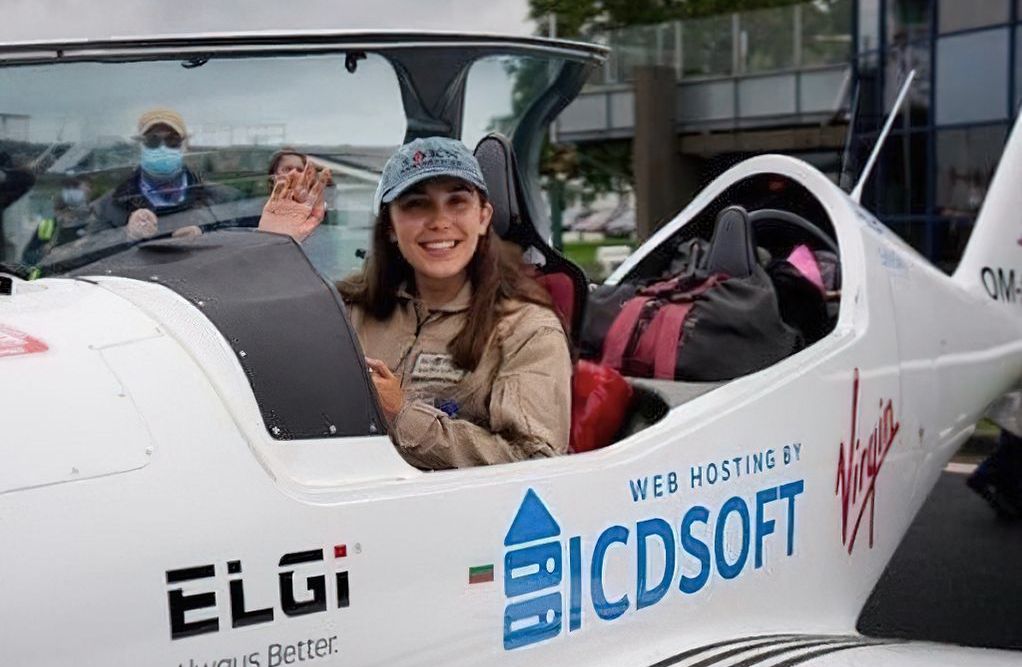 Zara Rutherford is flying around the world by herself in a small plane. When she finishes her trip, which will take over two months, she’ll become the youngest woman to fly all the way around the globe by herself. She’s just 19 years old.

Barcelona Kids Are Taking the “Bike Bus” to School
October 28, 2021 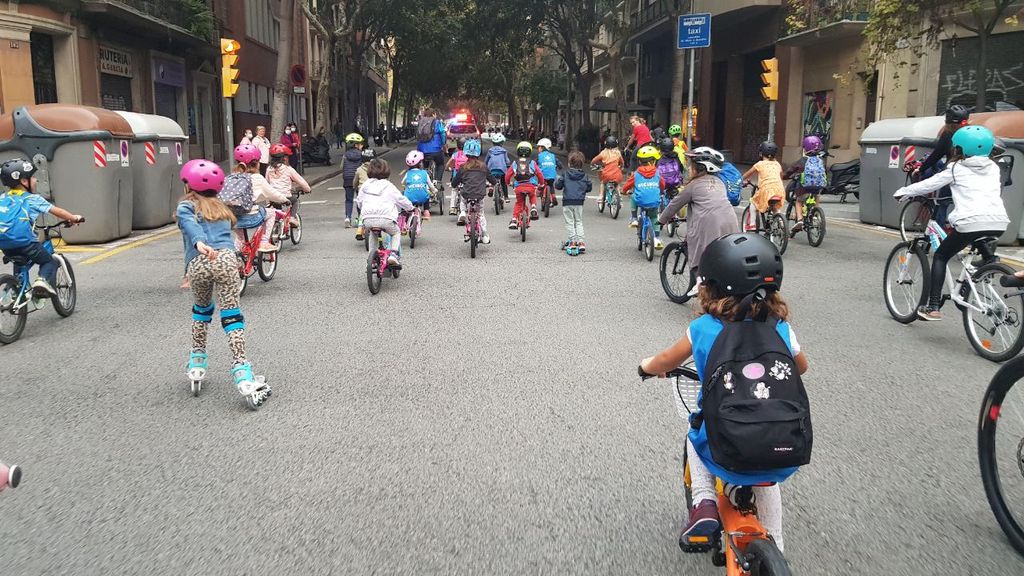 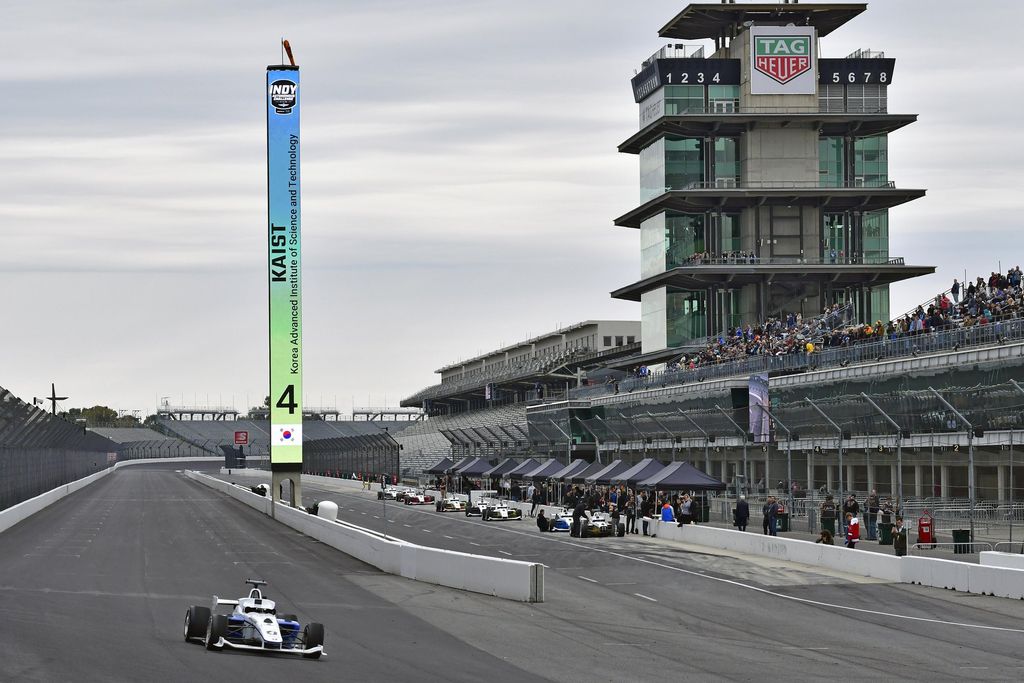 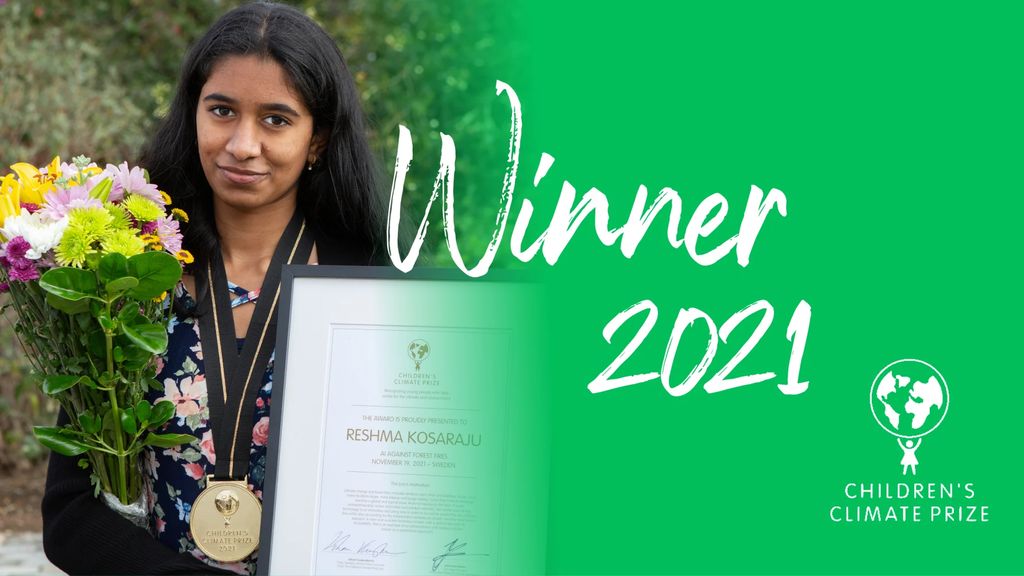