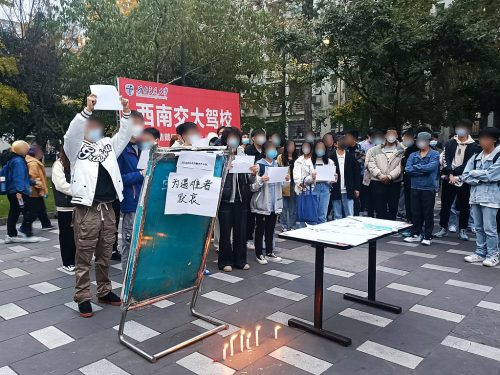 Large protests have broken out in China over the country's "zero-Covid" program. The protests are the country's largest since 1989. The government has tried to shut the protests down quickly, but many people are still finding clever ways to speak out. 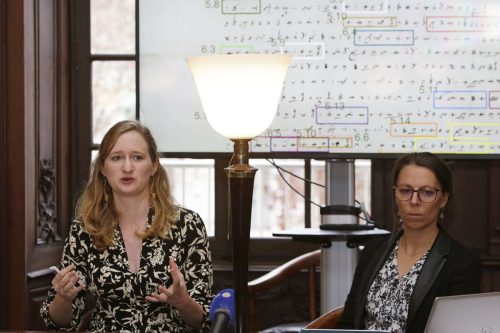 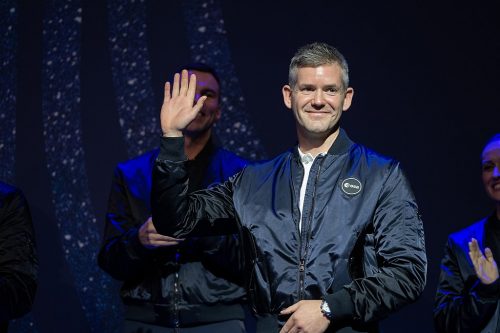 In today's news roundup, after struggling for decades, Anwar Ibrahim is named prime minister of Malaysia, Iran faces increased pressure over its harsh treatment of protesters, and the European Space Agency names its first astronaut with a disability. 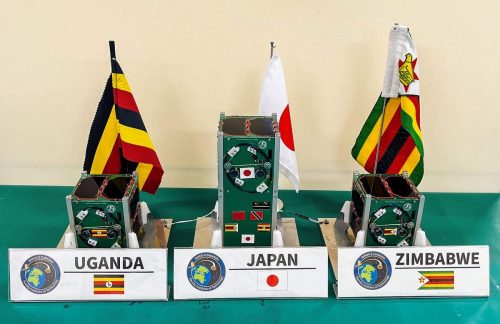 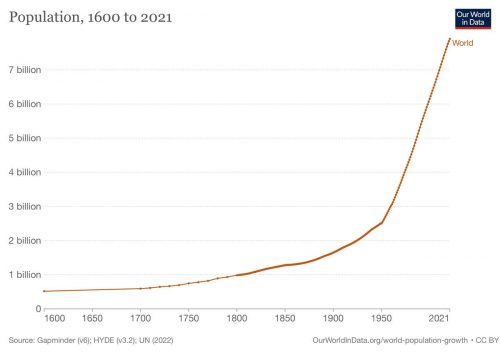 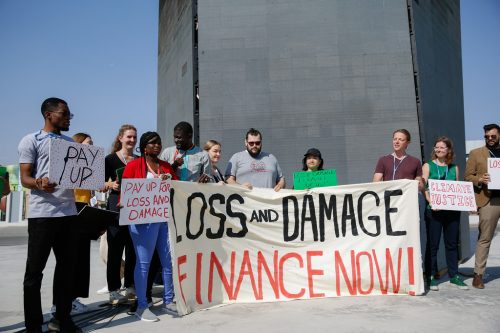 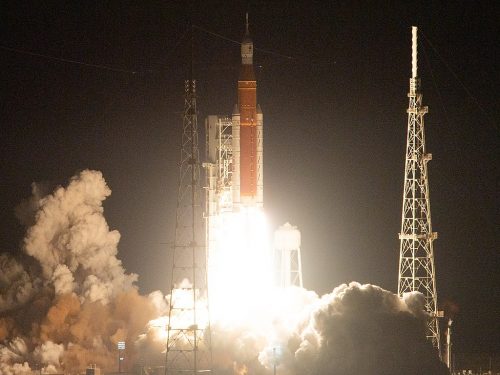 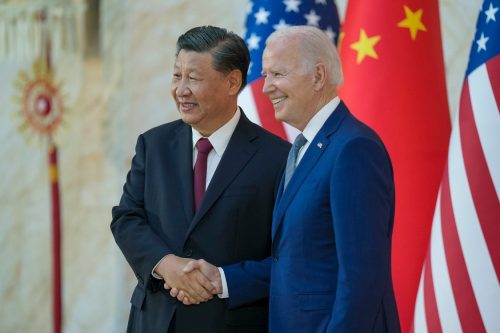