To recap 2022, NewsForKids.net is taking a look back at some of the most interesting stories we’ve covered this year.
Today we’re looking at some incredible stories from the world of science. 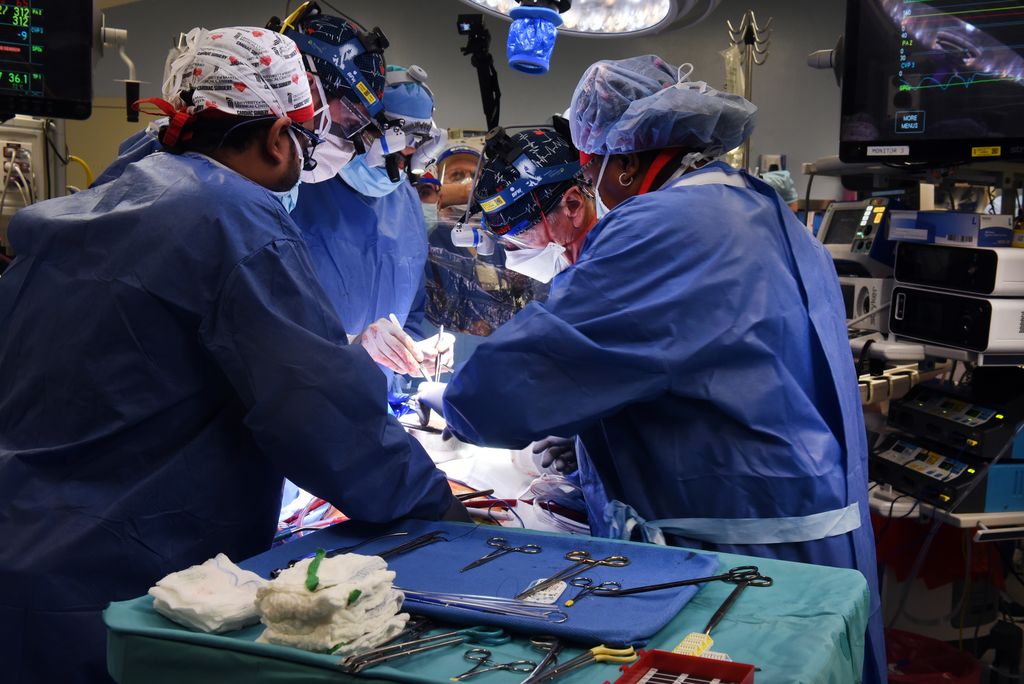 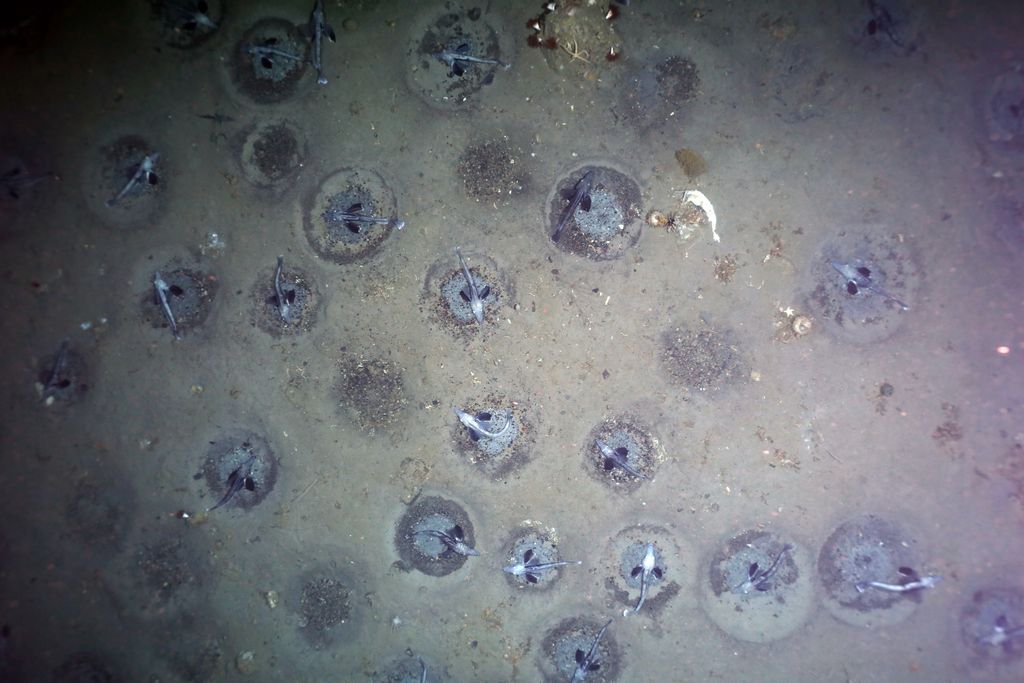 Scientists Identify Animals by DNA in the Air
January 20, 2022 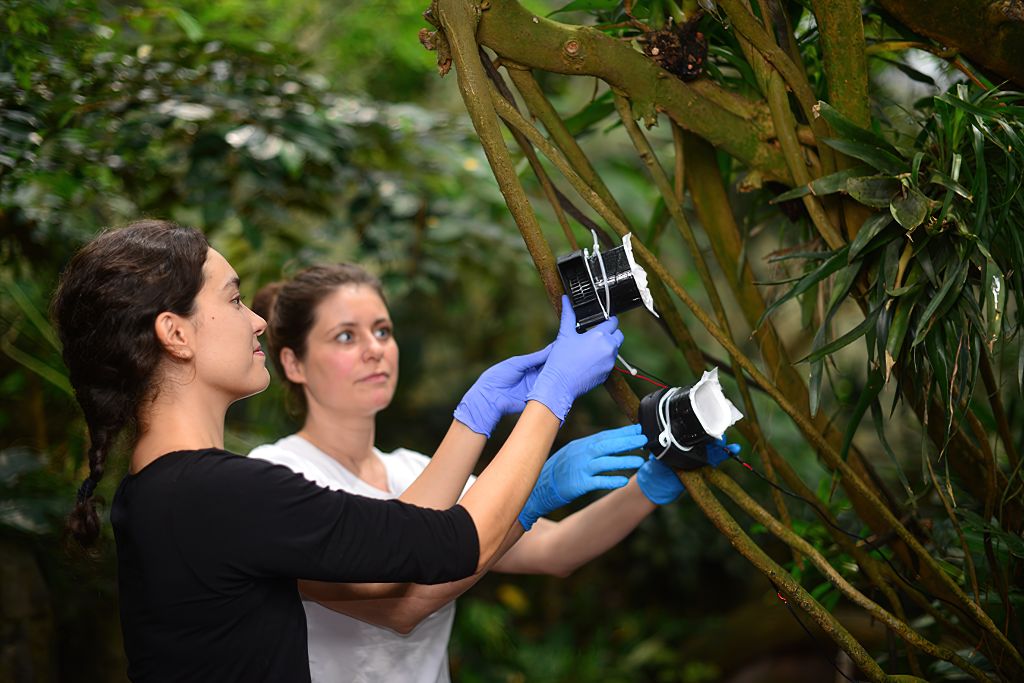 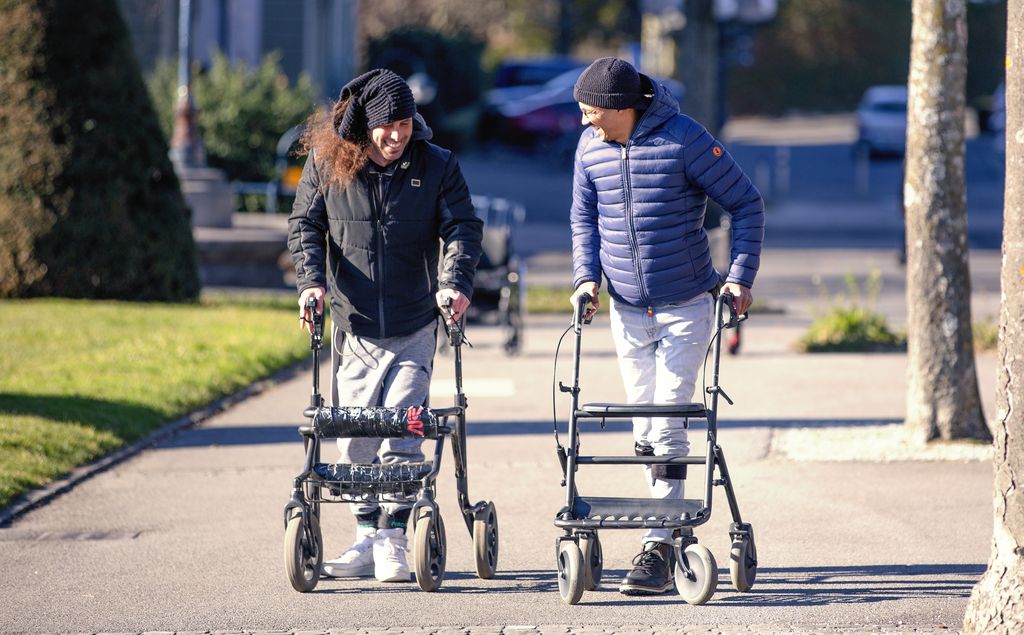 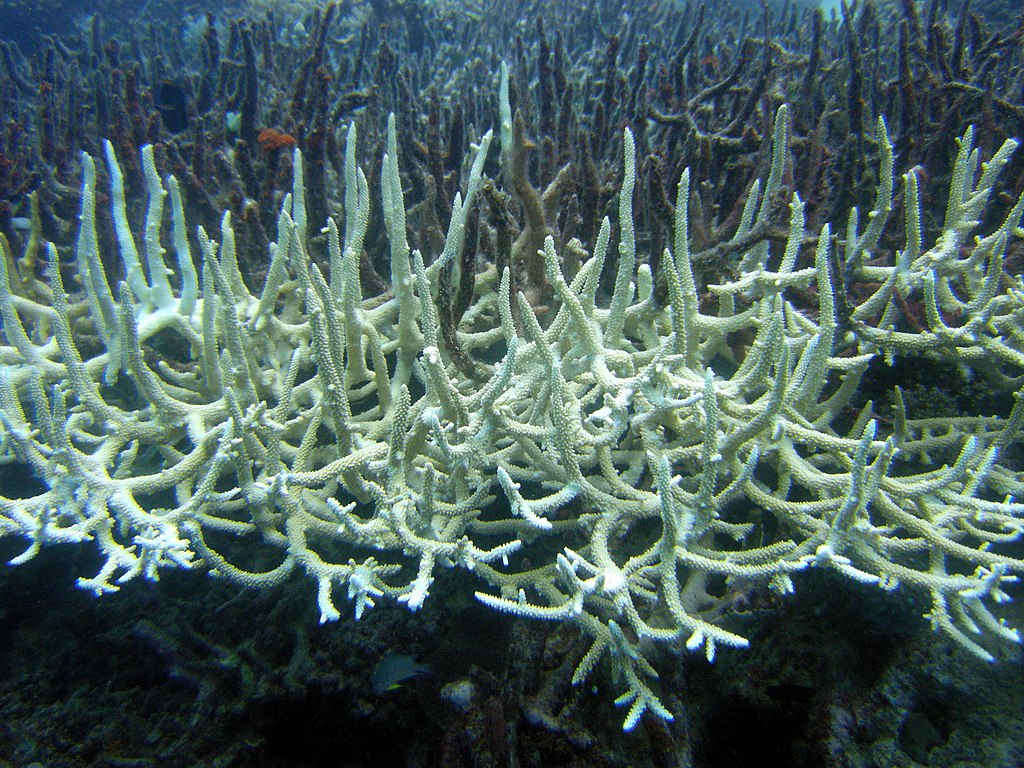 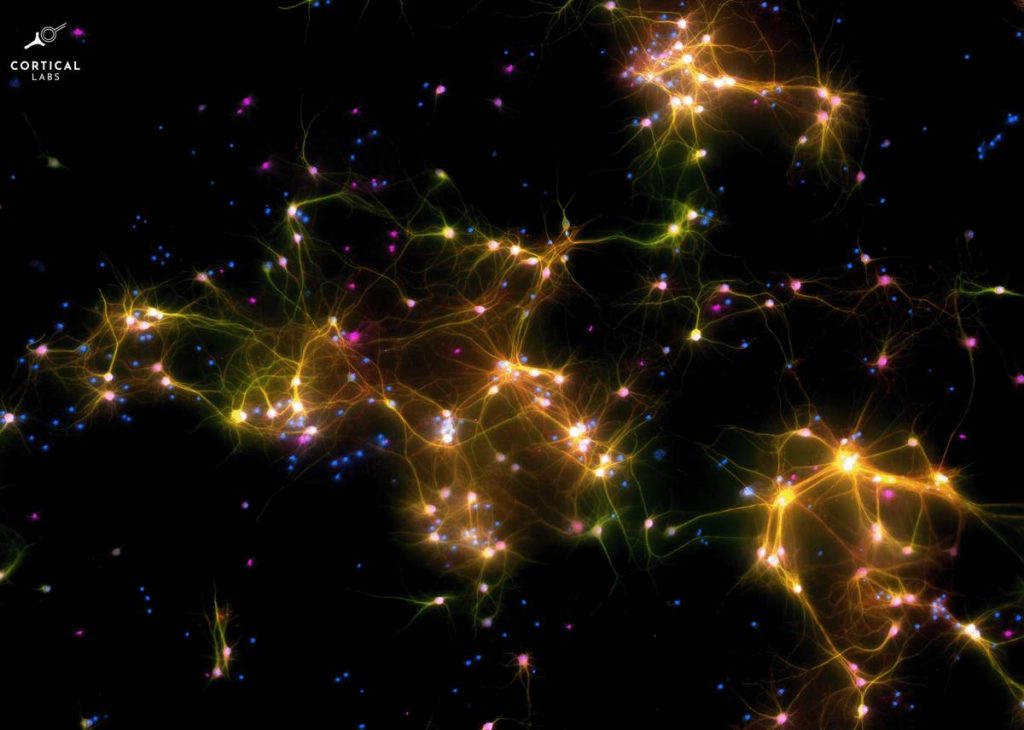 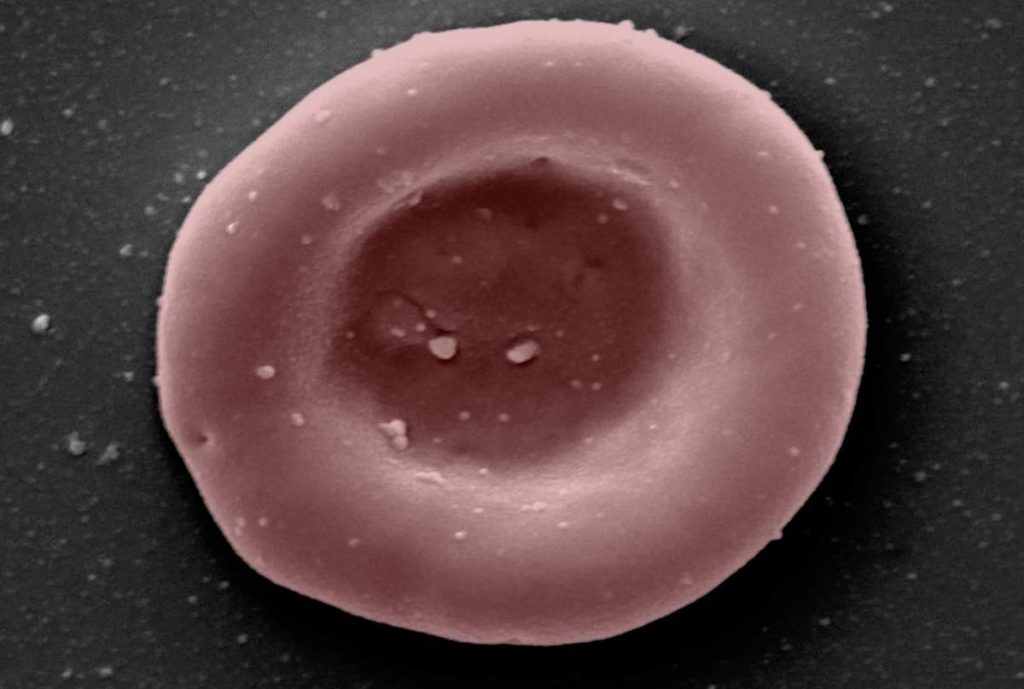 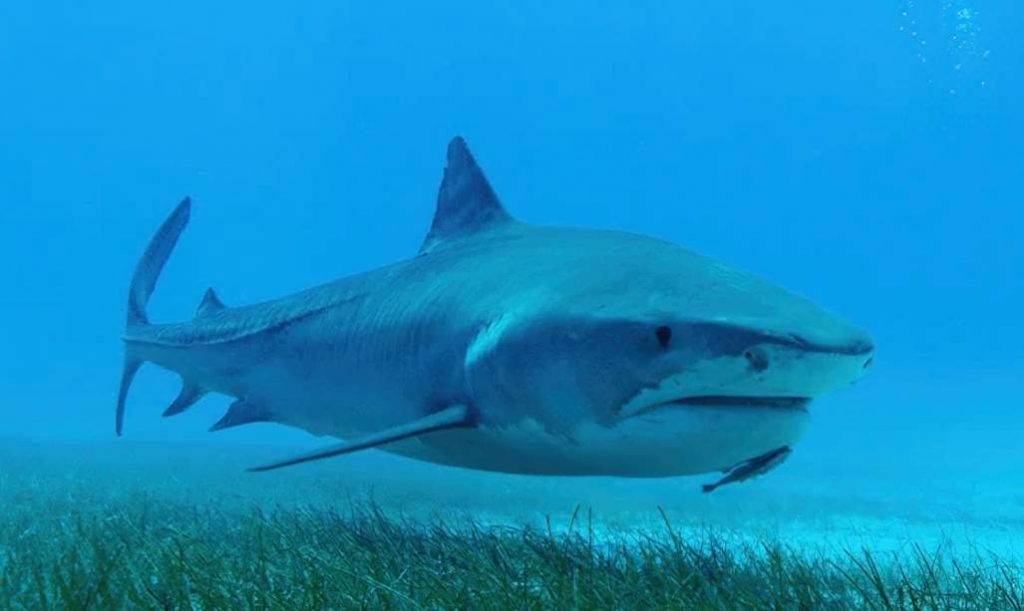 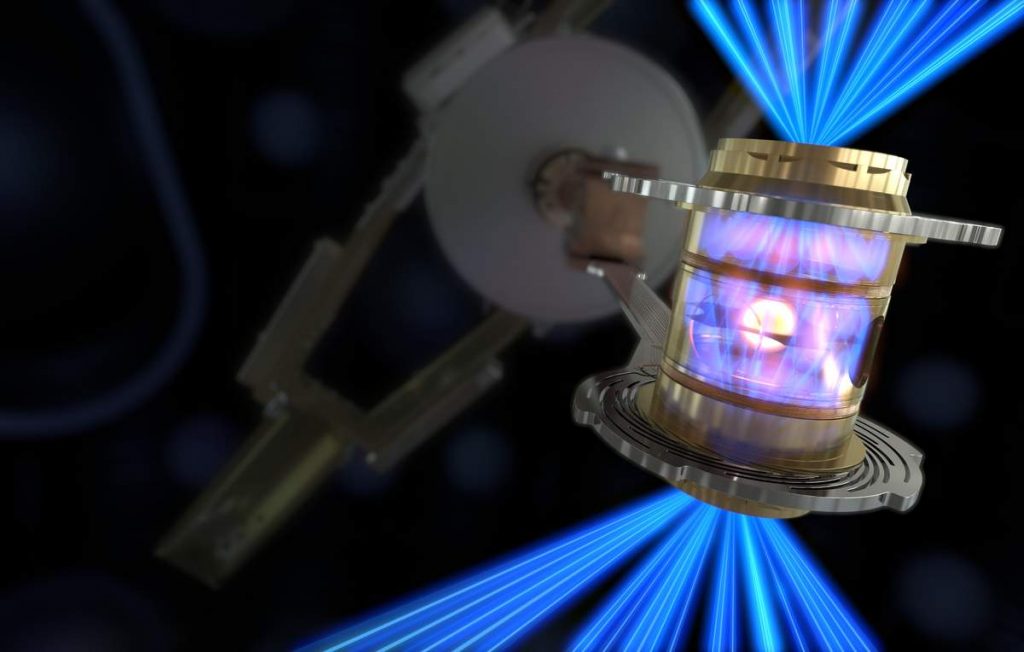