July 9, 2020
Delivering the Internet With Balloons in Kenya

Why Do Zebras Have Stripes? To Confuse Flies.

NFK Editors - February 22, 2019
Why Do Zebras Have Stripes? To Confuse Flies. 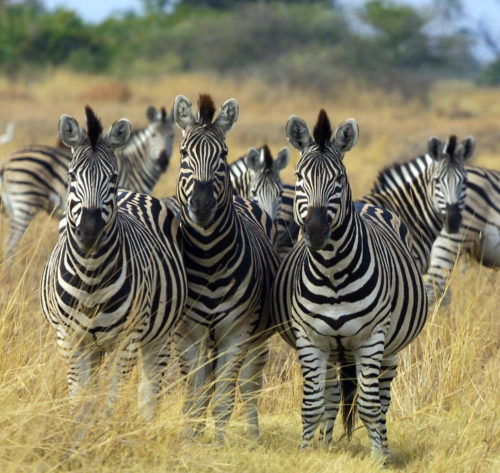 Scientists have long wondered why zebras have stripes. A recent study seems to show an unexpected reason - to confuse flies so that it's hard for them to land. 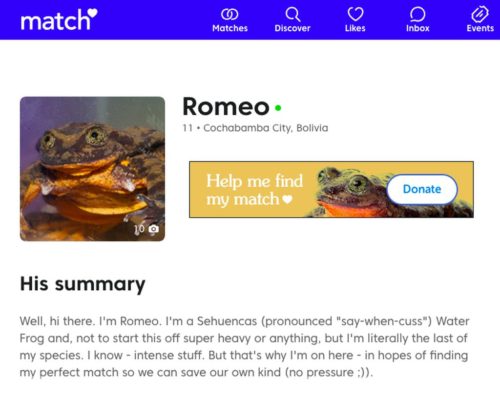 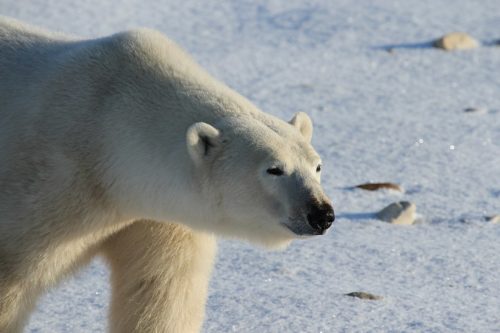 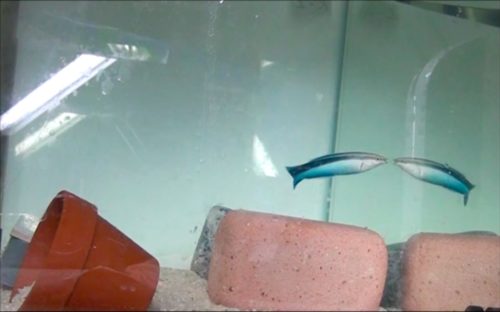 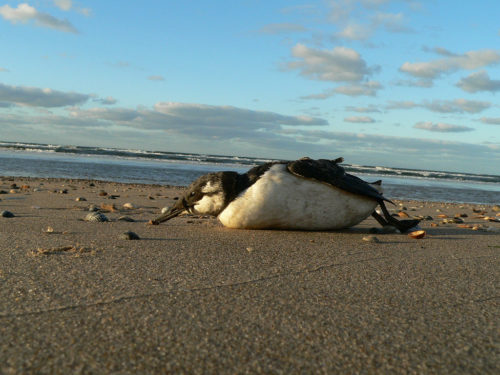 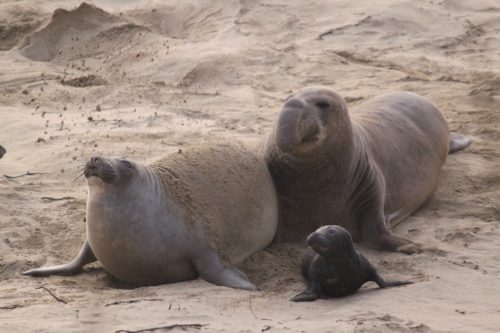 The recent US government shutdown has had many serious effects. One interesting effect is that it allowed a group of elephant seals to take over a beach in a national park. 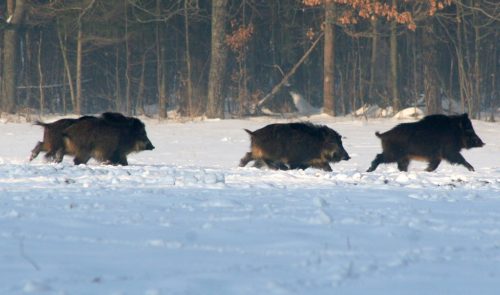 As Australia struggles with a record-breaking heatwave, people are staying inside and finding ways to stay cool. Animals are not so lucky. Fish and bats seem to be hit the hardest. 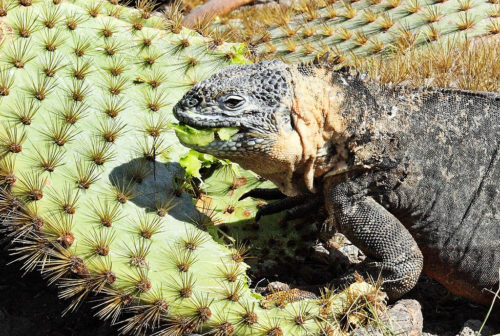 The last person to spot land iguanas on the Galapagos island of Santiago was Charles Darwin - in 1835. Now they're coming back. Experts believe it will be good for both the iguanas and the island. 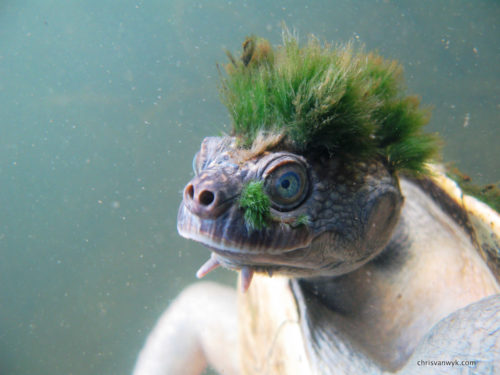 To recap 2018, NewsForKids.net is taking a look back at some of the most interesting stories we've covered this year.
Today we're looking at some incredible stories from the world of animals.

Herding Reindeer? There’s an App For That. 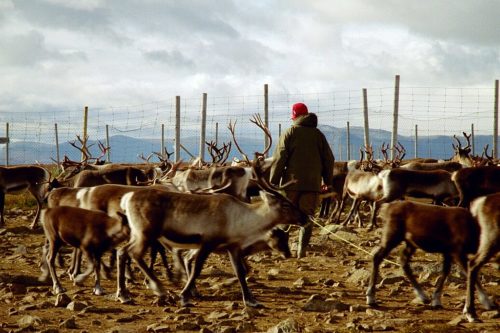 Raising reindeer is an important business in arctic countries like Finland and Sweden. Now people who keep large groups of reindeer in Finland are trying to use GPS and the Internet to track their animals.