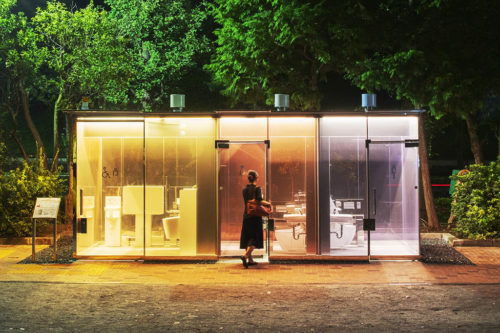 In recent years, Japan has had many advanced and unusual toilets, including some with automatic lids and self-warming seats. Now one area of Tokyo is trying something completely new - public toilets with see-through walls.

A beautiful small village in Austria is being overrun with tourists, partly because it looks like the village from the movie "Frozen". The town's mayor is actually hoping that many tourists will stay away. 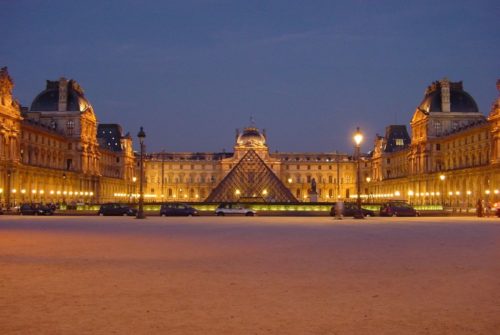 I. M. Pei, one of the world's most famous building designers, died last Thursday at age 102. Mr. Pei created buildings which are known and recognized around the world.