Polar Bears Could Disappear by 2100 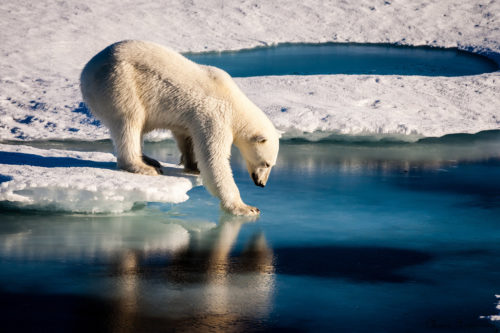 NFK Editors - November 27, 2019
Climate Crisis: Pollution Is Going Up, Not Down 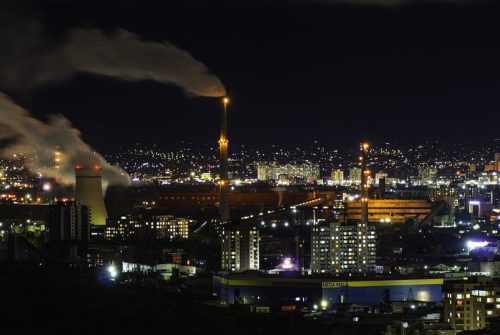 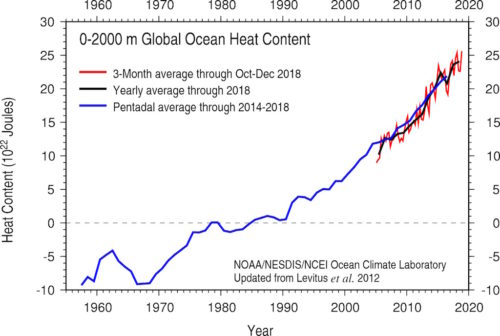 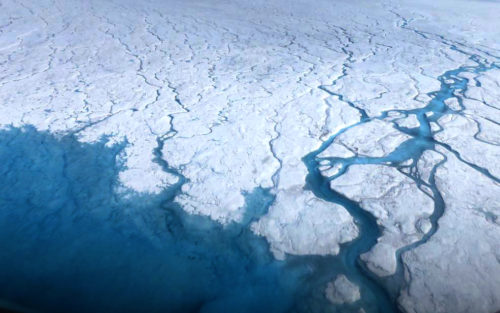 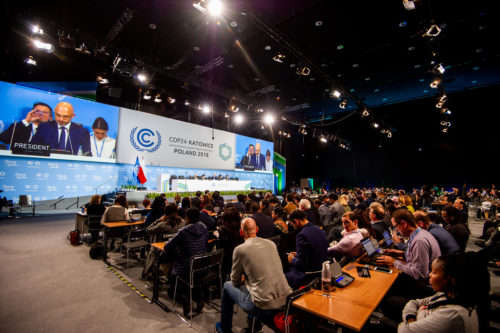 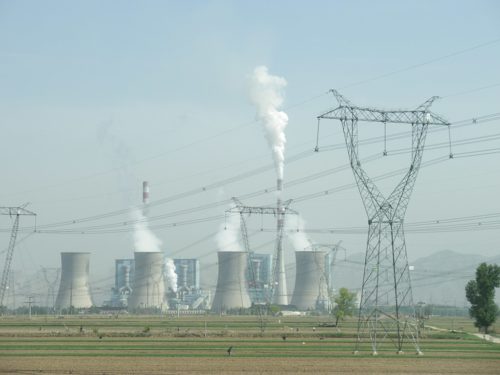 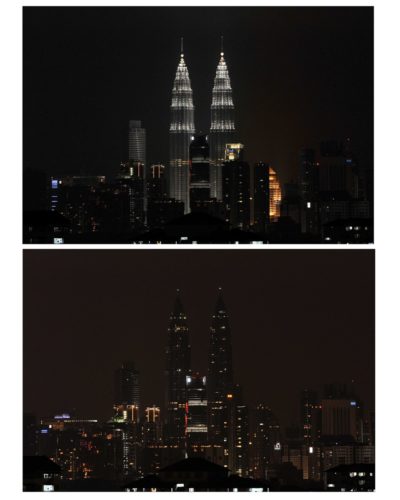