July 9, 2020
Delivering the Internet With Balloons in Kenya 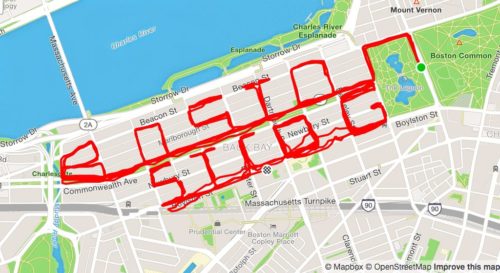 Among the more unusual news stories recently…a TV reporter goes on the air without his pants, a runner writes a message with her marathon path, but makes a spelling mistake, and a reporter catches a tumbleweed "tornado" on video. 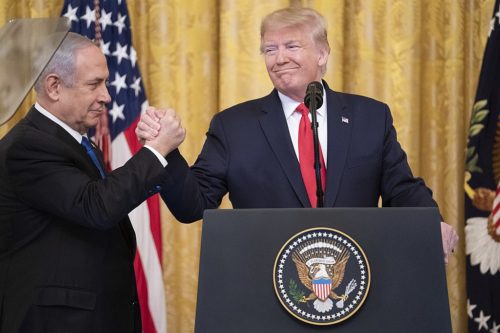 In today's news roundup, US President Donald Trump's Mideast Peace Plan upsets Palestinians, Sofia Kenin is the surprise winner of the Australian Open, and Nike's special Vaporfly shoes are approved for the Olympics. 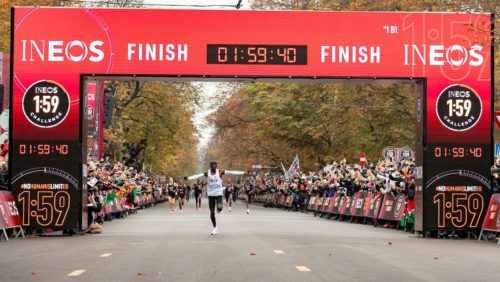 In today's news roundup, Typhoon Hagibis hits Japan, Eliud Kipchoge runs a marathon in less than two hours, and the man who speaks for the president of the Philippines takes 3.5 hours to get to work. 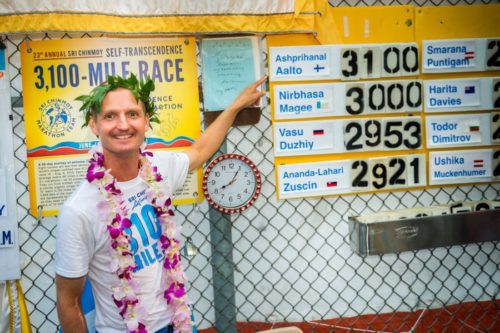 The Sri Chinmoy Self-Transcendence Race is the longest running race in the world. It's a 3,100 mile (4,989 kilometer) race. It's also a very short race - the entire track goes around just one city block.

When Being A Fast Female Runner Isn’t Enough

NFK Editors - May 6, 2019
When Being A Fast Female Runner Isn’t Enough 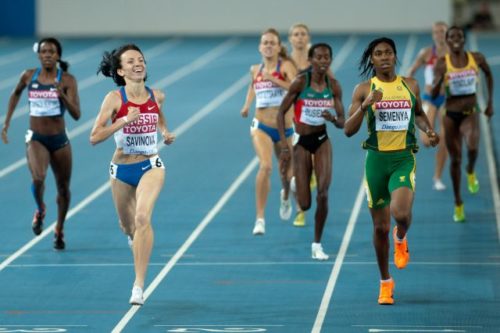 Caster Semenya is a fast female runner who has won many world championships. She won gold medals at the 2012 and 2016 Olympics. Now she's been told she can't compete unless she takes a medicine that could make her slower. 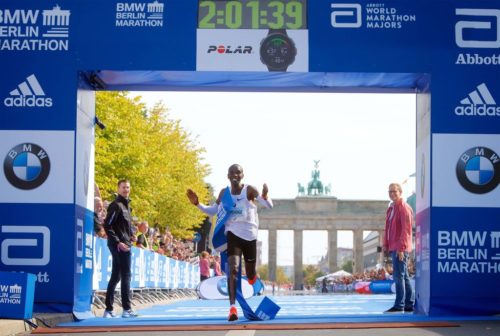 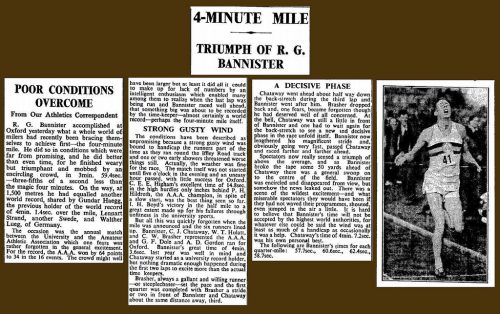