To recap 2018, NewsForKids.net is taking a look back at some of the most interesting stories we’ve covered this year.
Today we’re looking at some of the strangest stories from 2018. 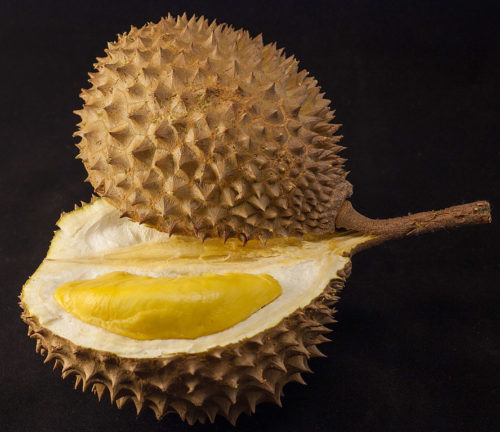 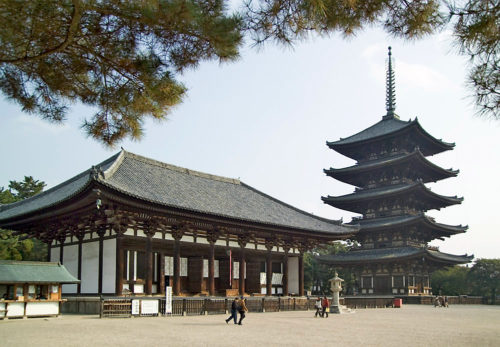 A temple in Japan recently held a funeral for 114 dogs. The temple was asked to do this by a company that fixes toys. Why? The dogs are robots. 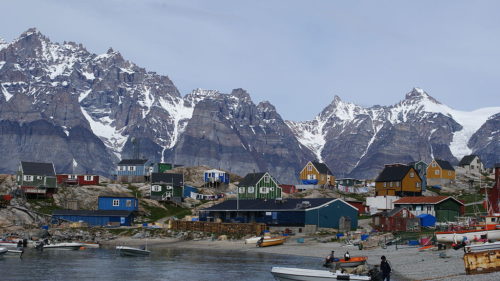 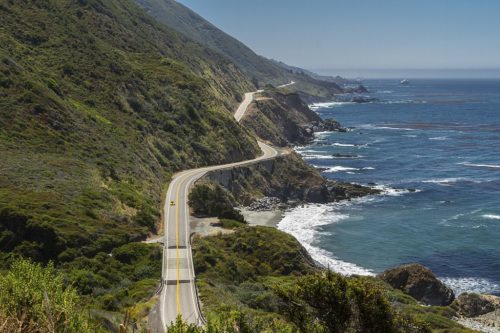 Angela Hernandez was very lucky. When her car fell off a cliff into the ocean, Ms. Hernandez didn’t die. But she was trapped for a week before she was saved. 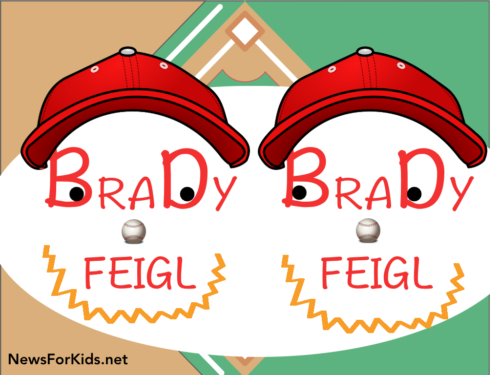 You might expect that there would only be one tall minor league baseball pitcher with red hair and a red beard named Brady Feigl. If you did, you’d be wrong. 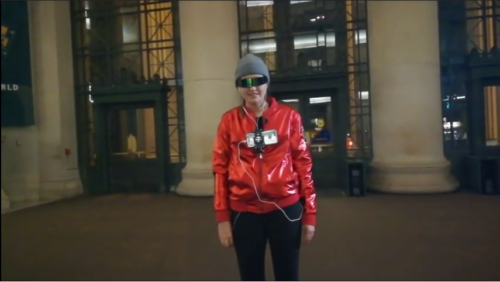 On October 31, Halloween night, the Massachusetts Institute of Technology (MIT) began an unusual experiment. They let the “Internet” control the actions of a real person. 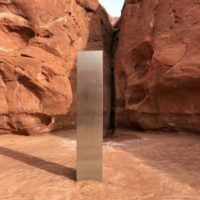 Among the more unusual news stories recently…a racing pigeon sells for $1.9 million, a French radio station mistakenly reports that several living people have died, and a 2,300-year-old statue’s head is found in the sewers of Athens.