To recap 2022, NewsForKids.net is taking a look back at some of the most interesting stories we’ve covered this year.
Today we’re looking at some amazing stories from the world of animals. 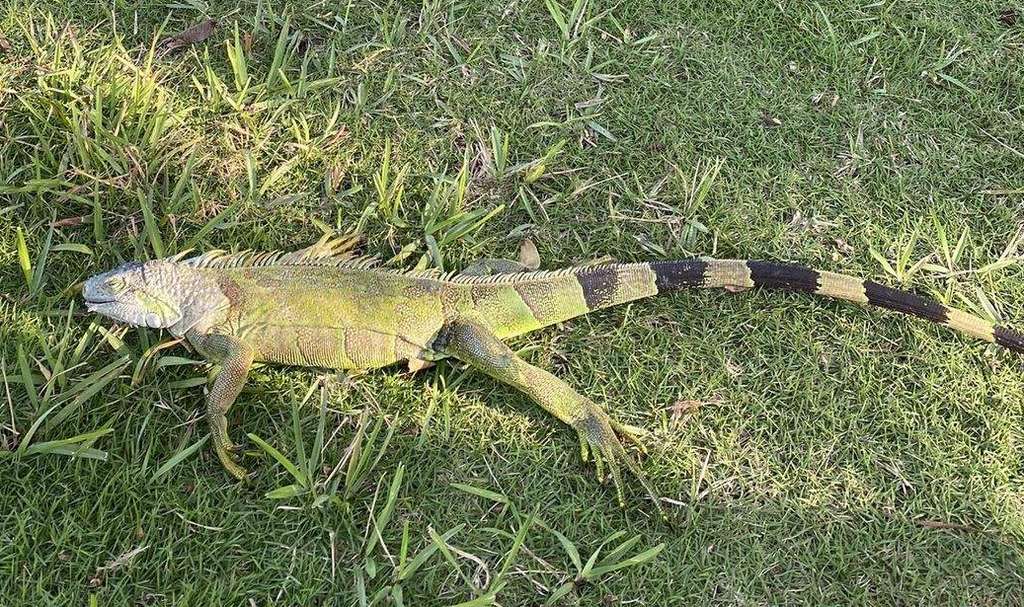 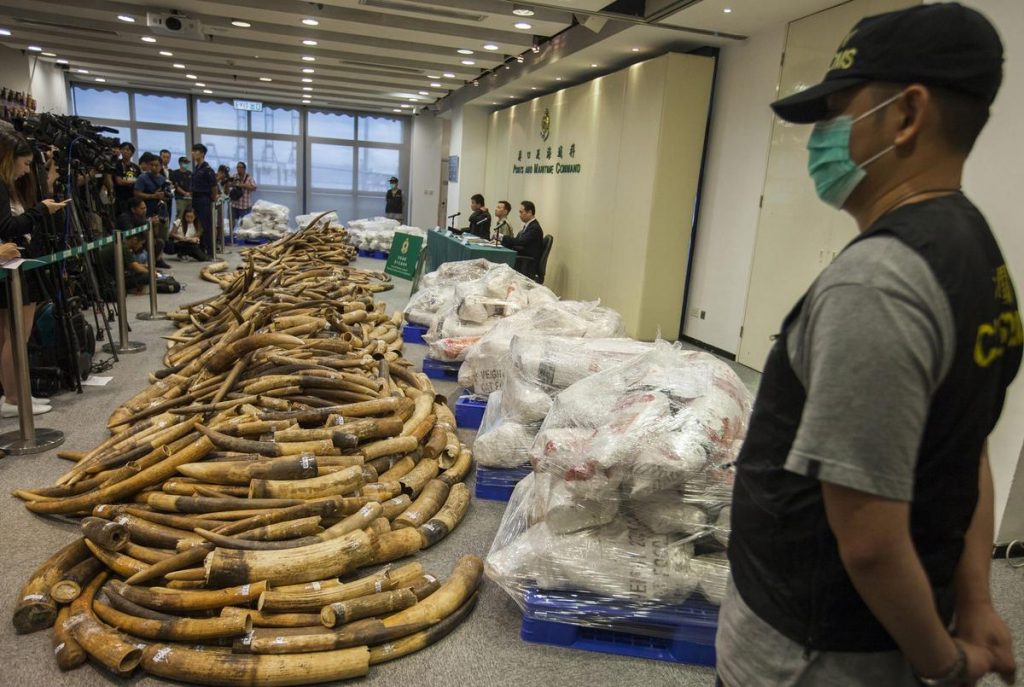 Every year, as many as 50,000 elephants in Africa are killed illegally for their ivory tusks. Now scientists have improved DNA methods that allow them to match up tusks, and help track down criminal gangs that are selling the ivory. 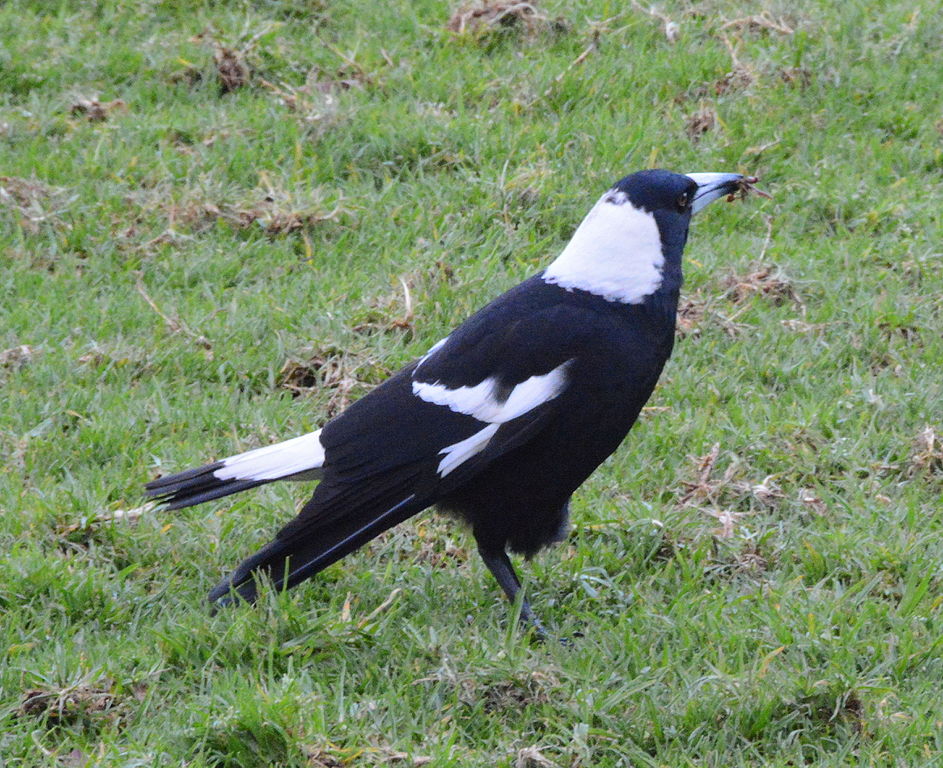 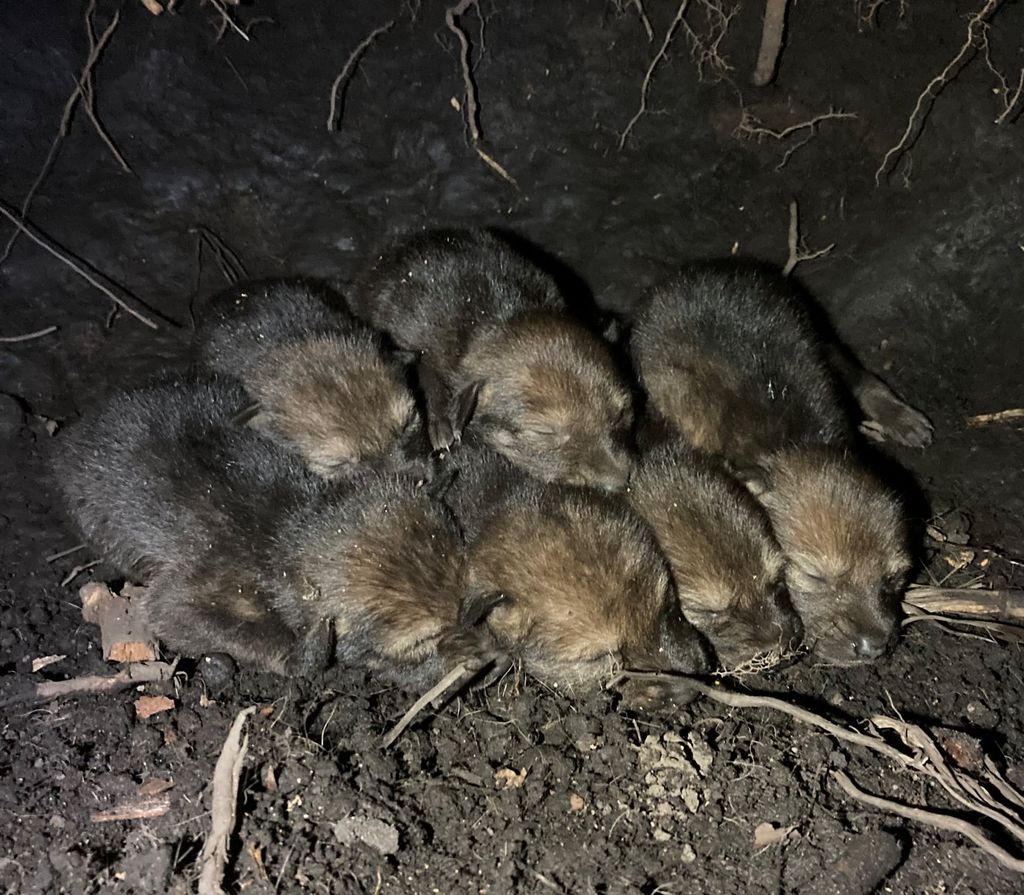 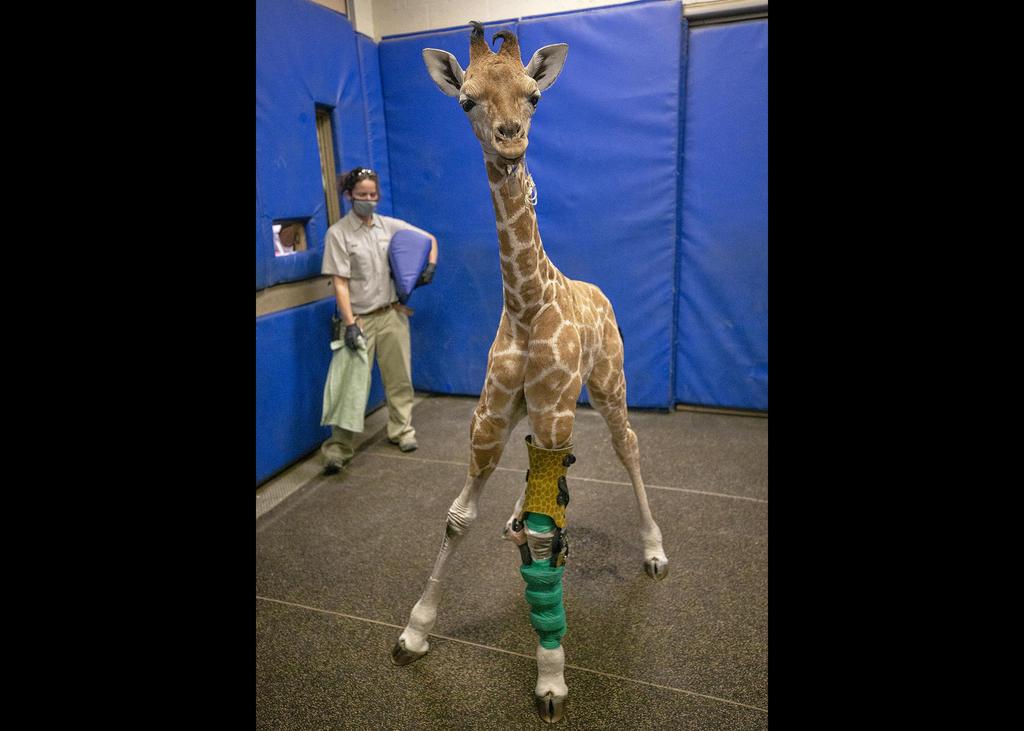 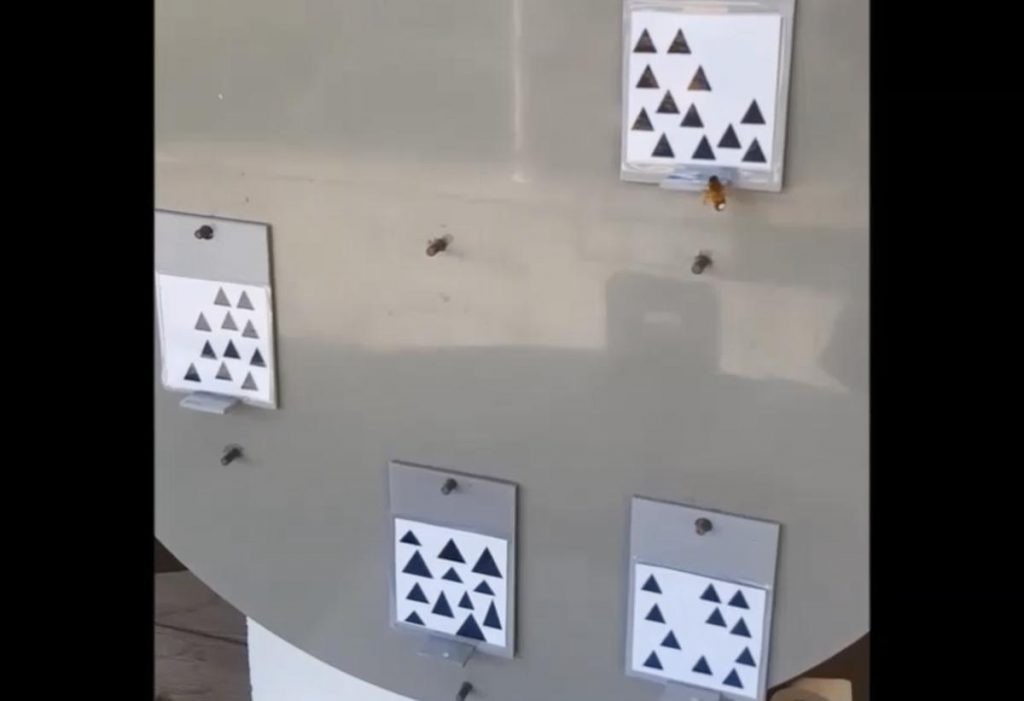 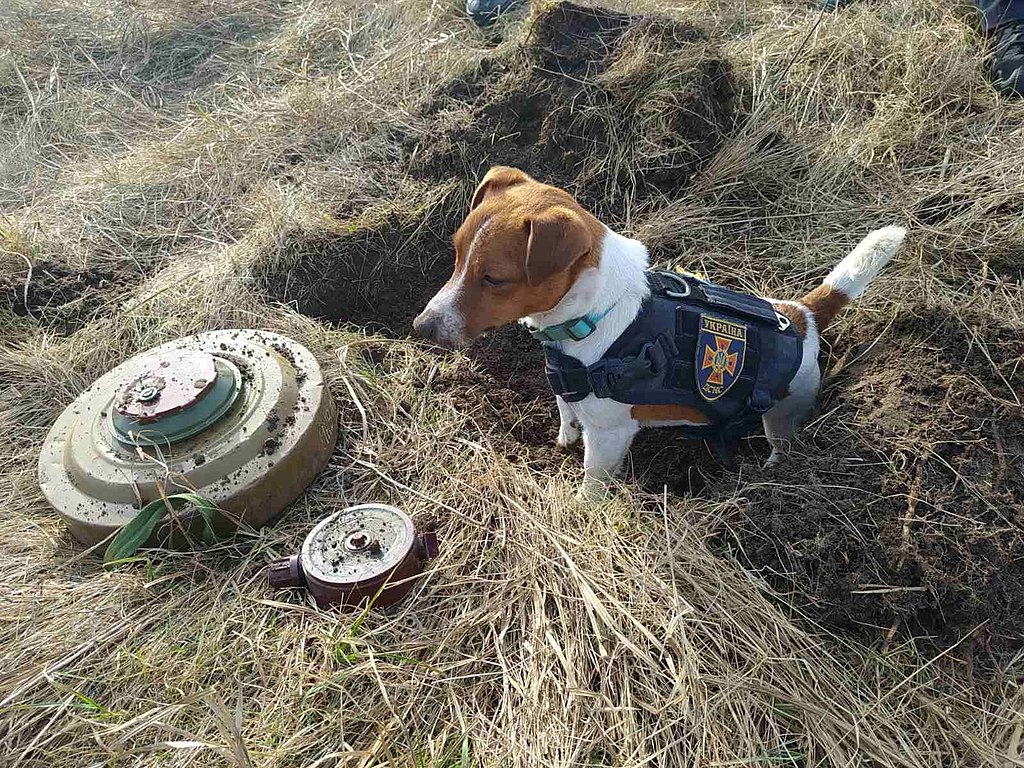 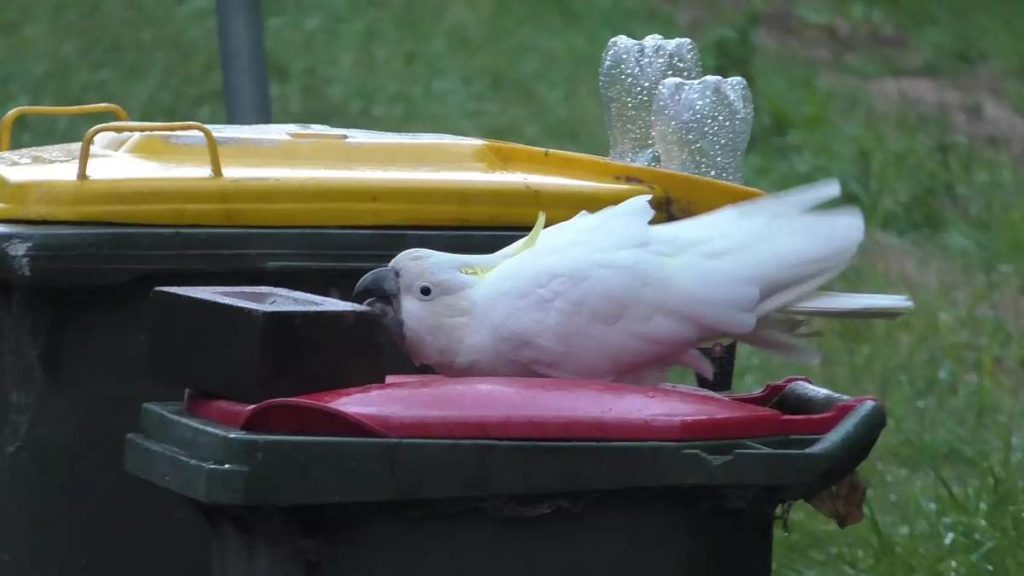