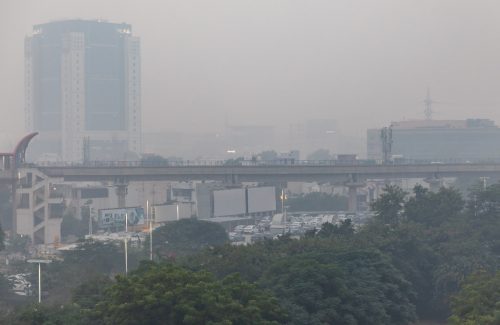 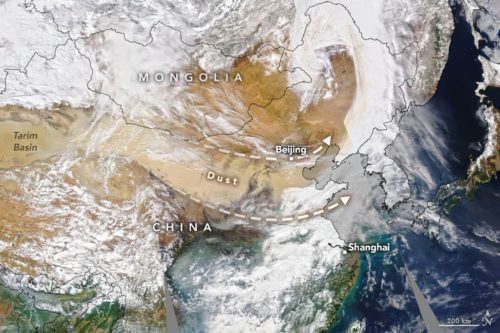 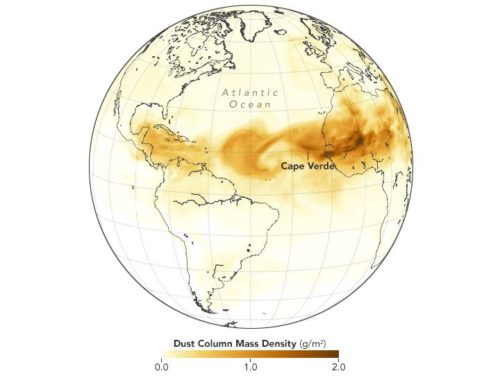 In today's news roundup, a dust cloud from the Sahara Desert reaches all the way to the US, Pakistan reports that 30% of its pilots have fake licenses, and NASA renames its headquarters for Mary Jackson, its first black female engineer. 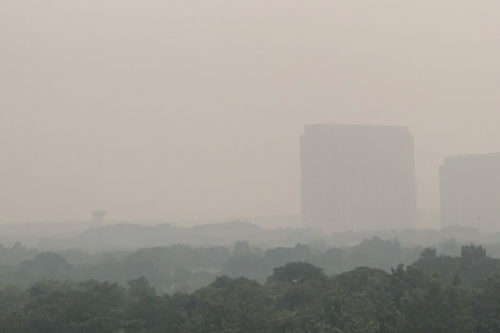 Every year in the late fall, the air in Delhi, India becomes almost impossible to breathe. This year is the worst in three years and has caused the government to call a health emergency. 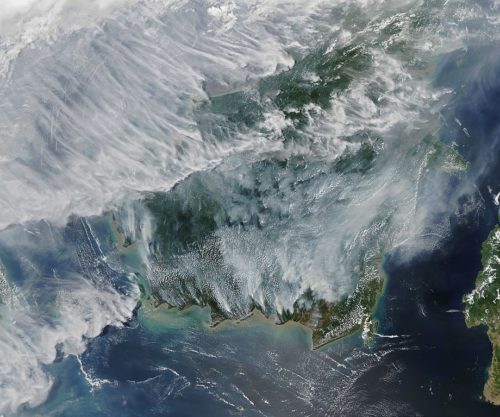 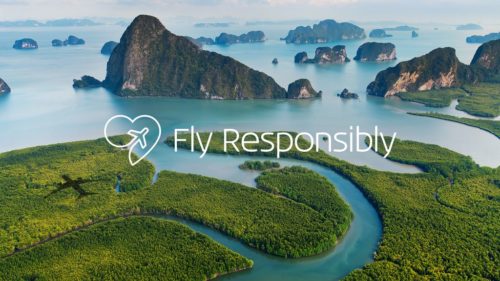 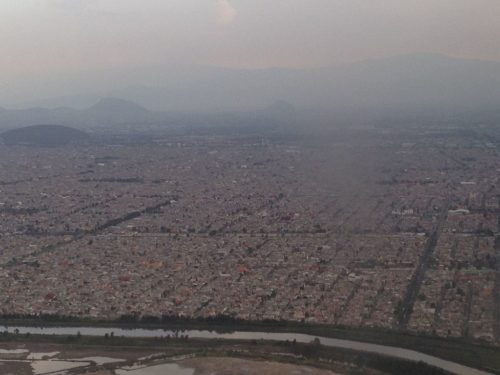