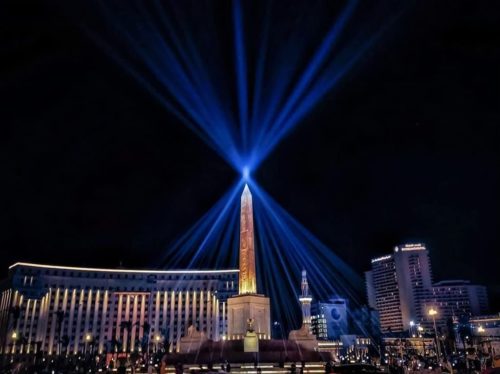 Scientists have used modern technology to recreate the voice of an Egyptian mummy who's been dead for 3,000 years. During his lifetime, the mummy was a priest whose job was to sing and chant.