To recap 2019, NewsForKids.net is taking a look back at some of the most interesting stories we’ve covered this year.
Today we’re looking at some of the strangest news stories from 2019. 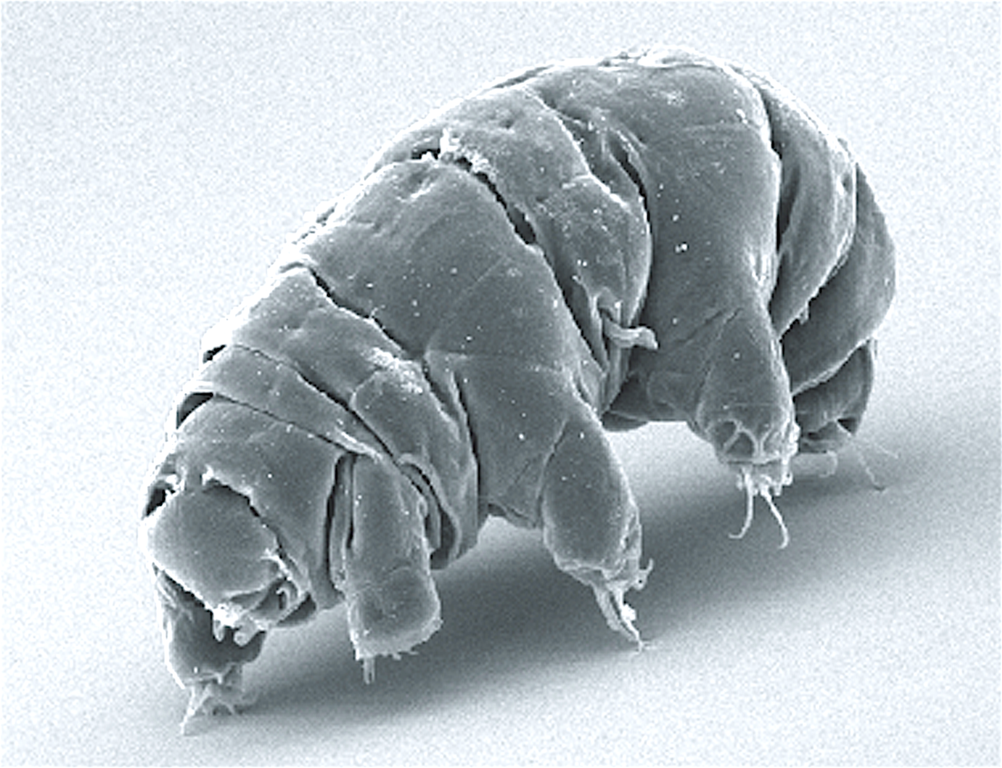 In April, a small spacecraft sent to the moon by an Israeli company crashed. But a special “library” the ship was carrying may have survived, including tiny living creatures called tardigrades. 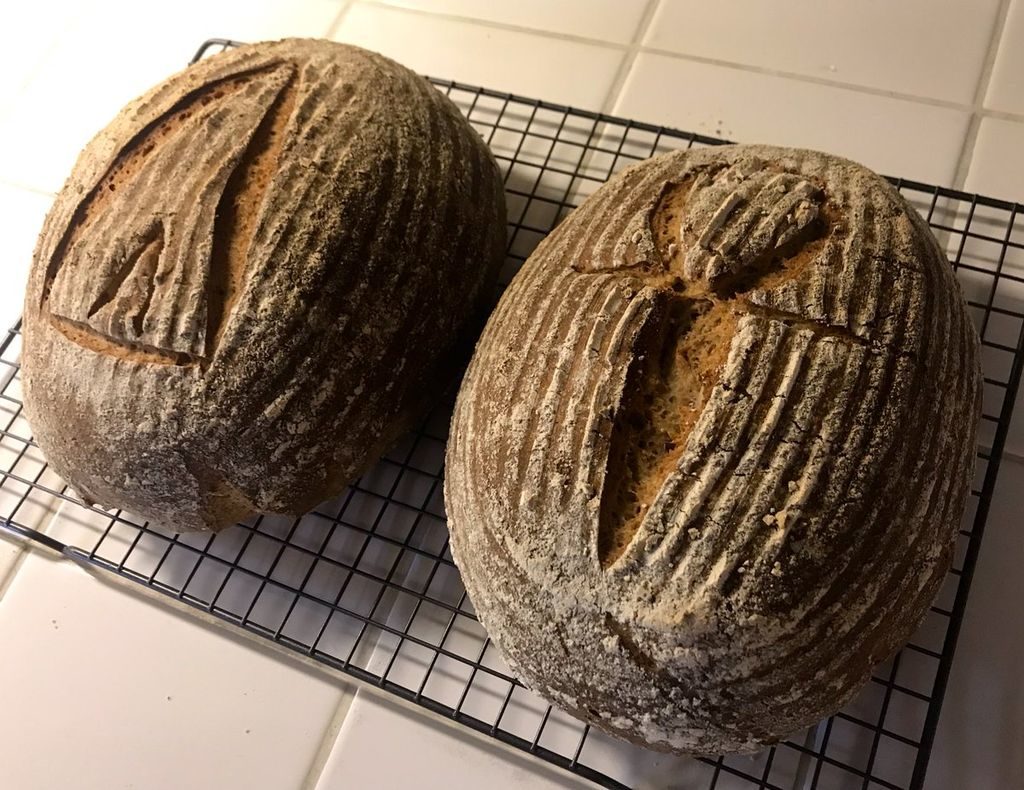 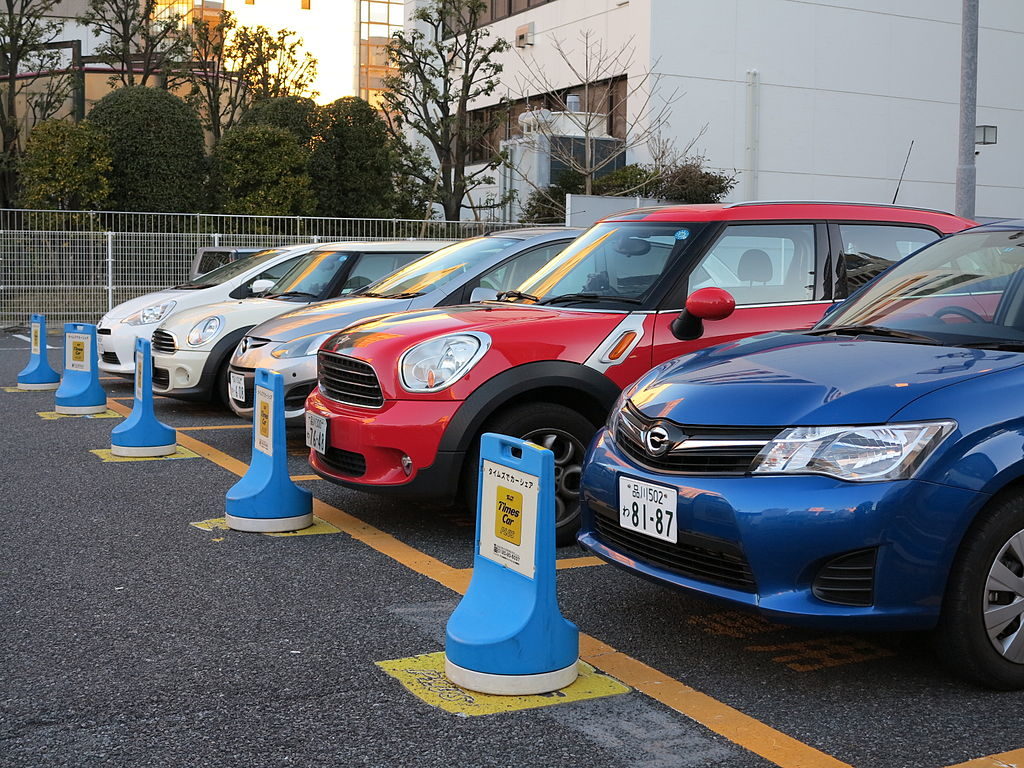 Japanese car rental companies have learned something interesting about their customers – many people in Japan don’t rent cars to drive somewhere, they rent because they’re looking for a quiet, private space. 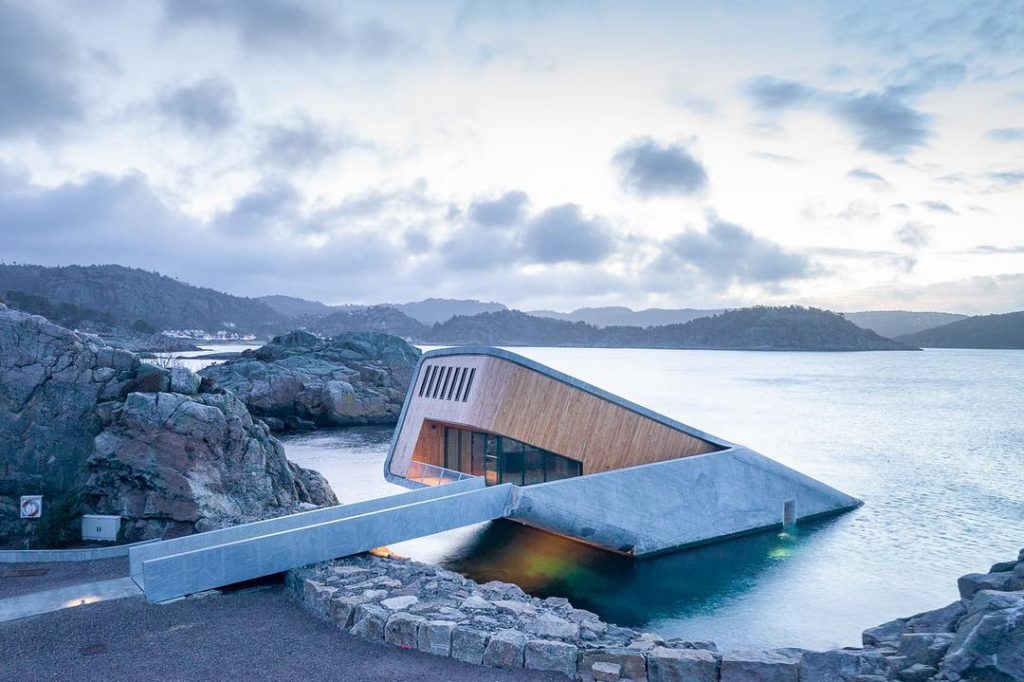 Europe’s first underwater restaurant has recently opened in Norway. The restaurant offers visitors the chance to eat seafood while looking out at life under the ocean. 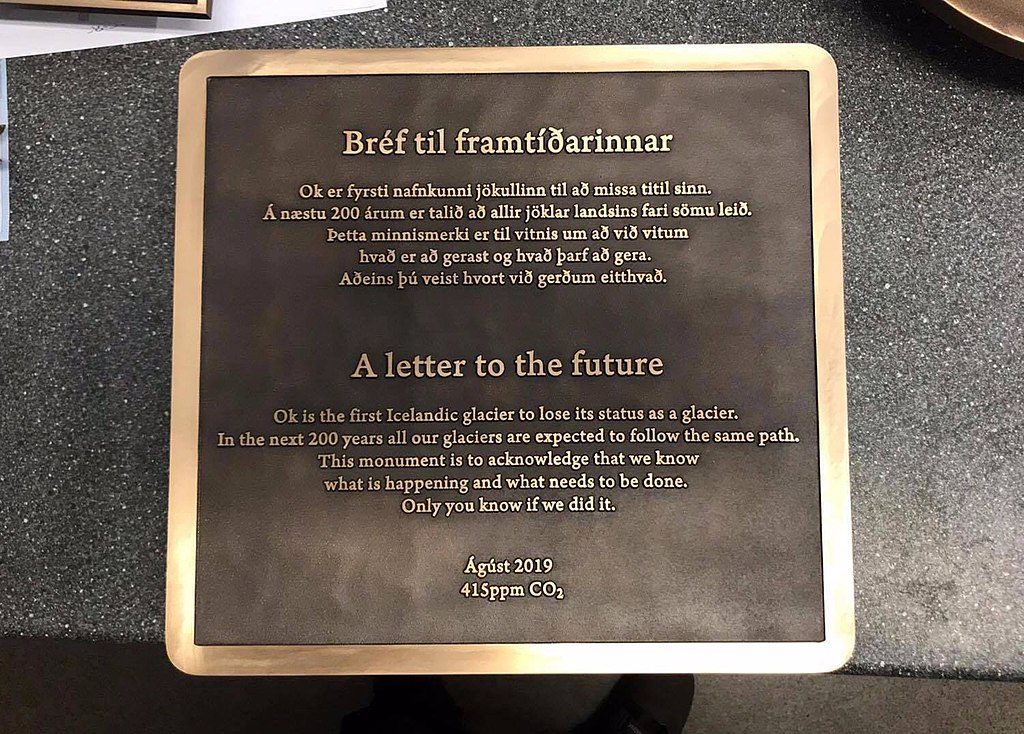 On Sunday, around 100 people in Iceland held an unusual funeral – for a glacier. The short ceremony marked the passing of one glacier and was meant as a warning to help save the glaciers that remain. 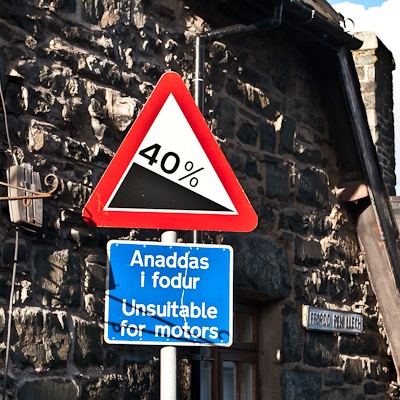 Baldwin Street in Dunedin, New Zealand has long been thought to be the world’s steepest street. But now, Guinness World Records says that a 1,000-year-old street in Wales has taken the title. 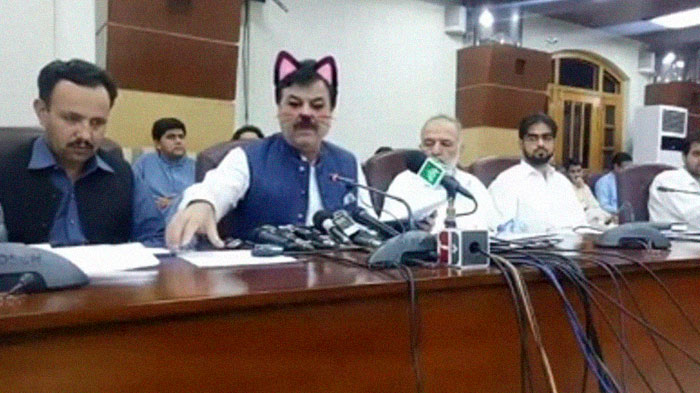 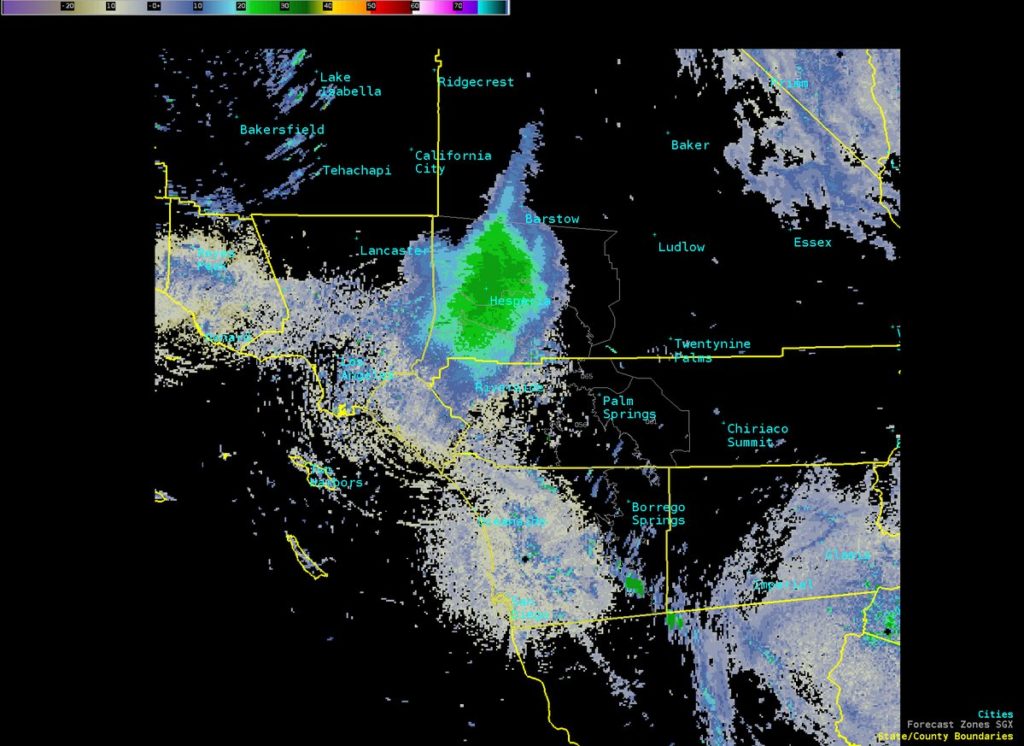 Last Tuesday night, people working at the National Weather Service in San Diego, California were puzzled by a strange shape on their radar screens. The unusual cloud turned out to be a massive swarm of ladybugs.

Lightsaber Duels Are Now a Sport in France
February 21, 2019 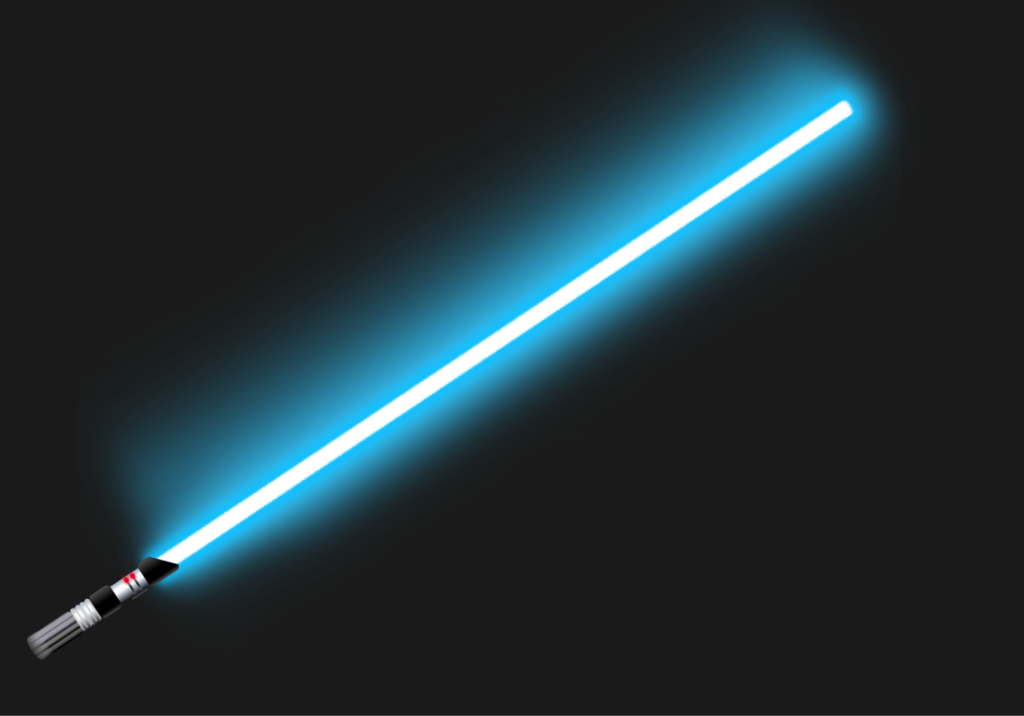 Star Wars fans in France got some good news recently – fighting with lightsabers has just officially become a sport in the country.