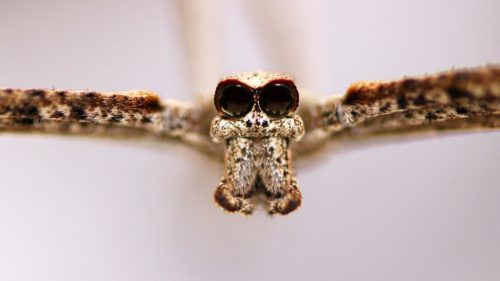 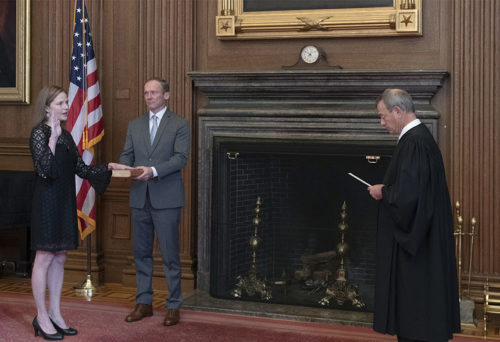 Judge Amy Coney Barrett has been sworn in as a justice on the United States Supreme Court. As a young judge appointed for life to the highest court in the country, it's likely that she will have a strong impact on American life. 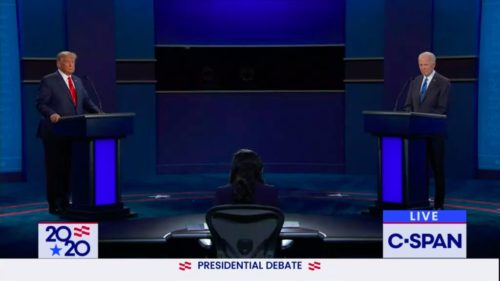 For Real? Name Change, AOC on Twitch, & a Fast Car 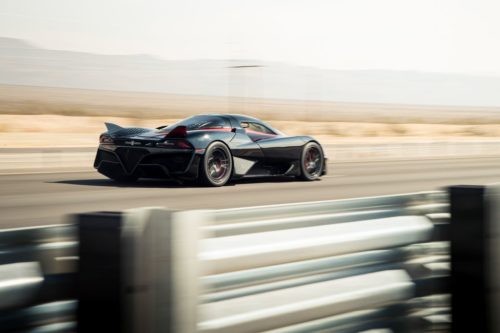 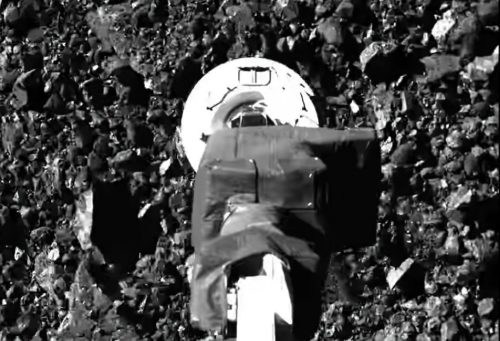