2021 Year in Review: Weather and Climate

To recap 2021, NewsForKids.net is taking a look back at some of the most interesting stories we’ve covered this year.
Today we’re looking at some of this year’s big stories related to weather and the climate.

Massive Winter Storm Grips Much of US
February 16, 2021 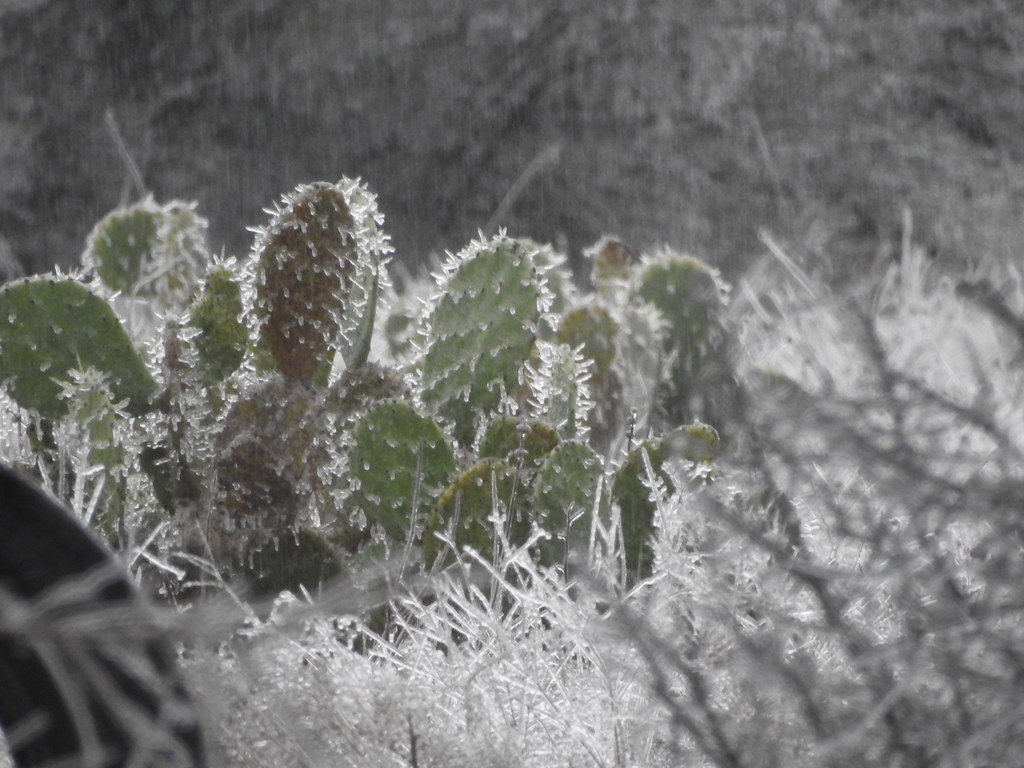 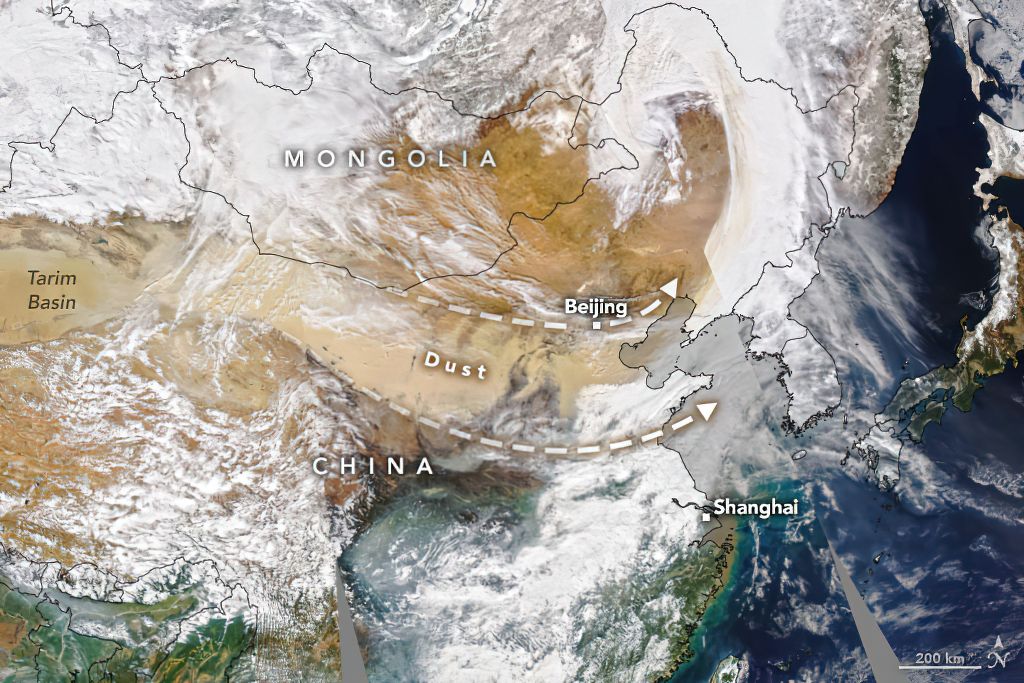 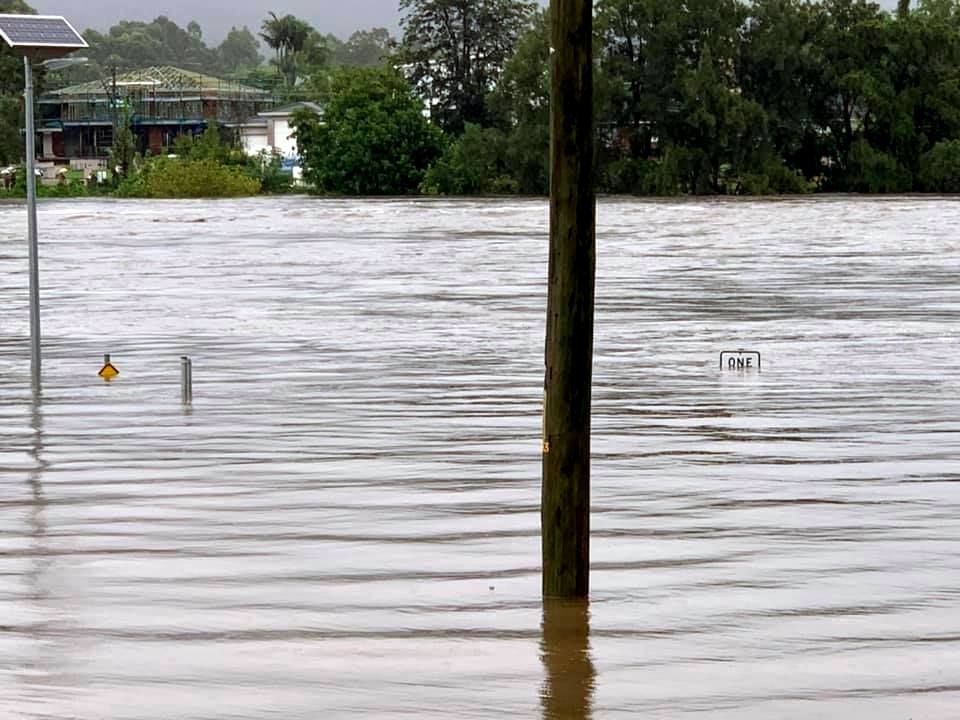 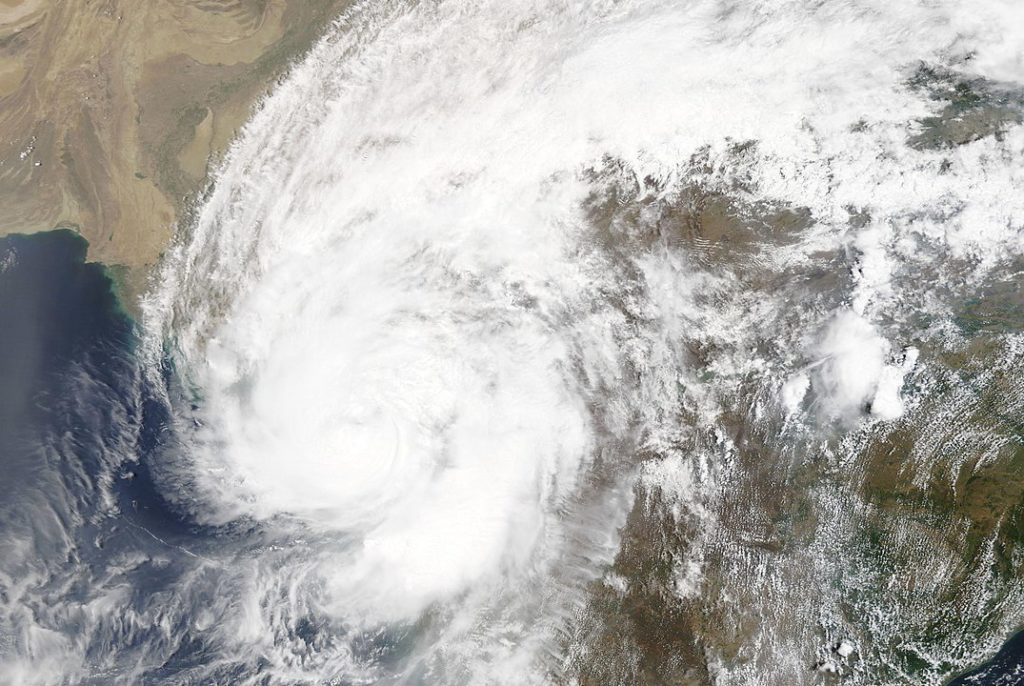 On Monday, Gujarat, India was hit by the strongest storm ever to strike India’s west coast. Cyclone Tauktae has forced hundreds of thousands of people from their homes and made India’s Covid-19 emergency even more difficult to deal with. 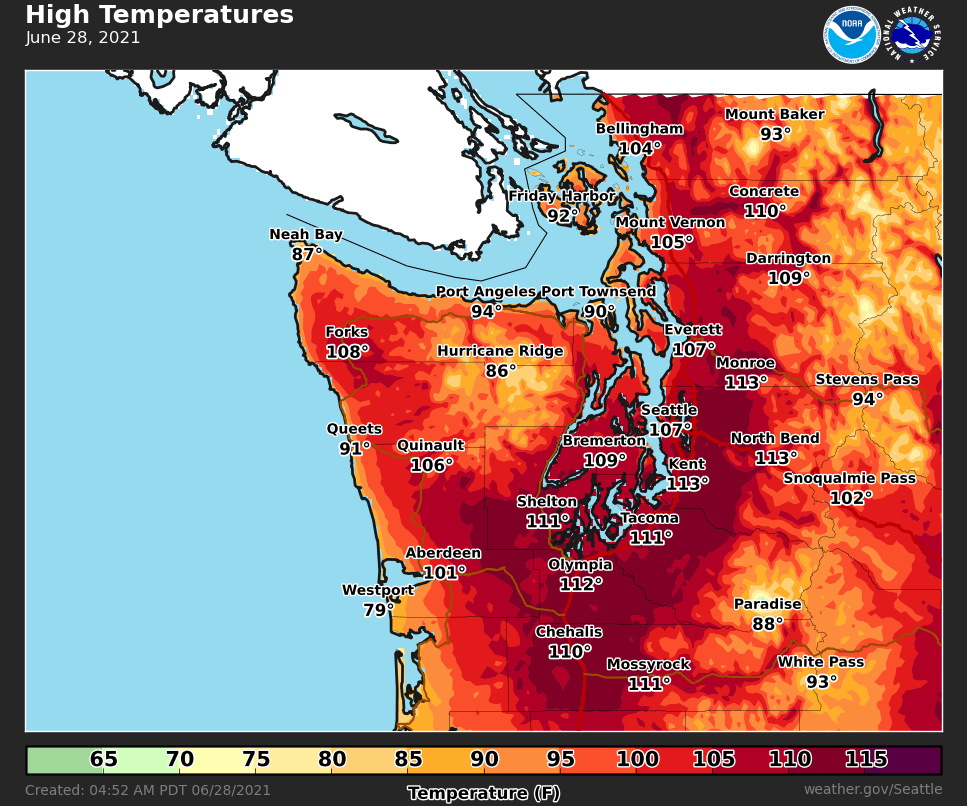 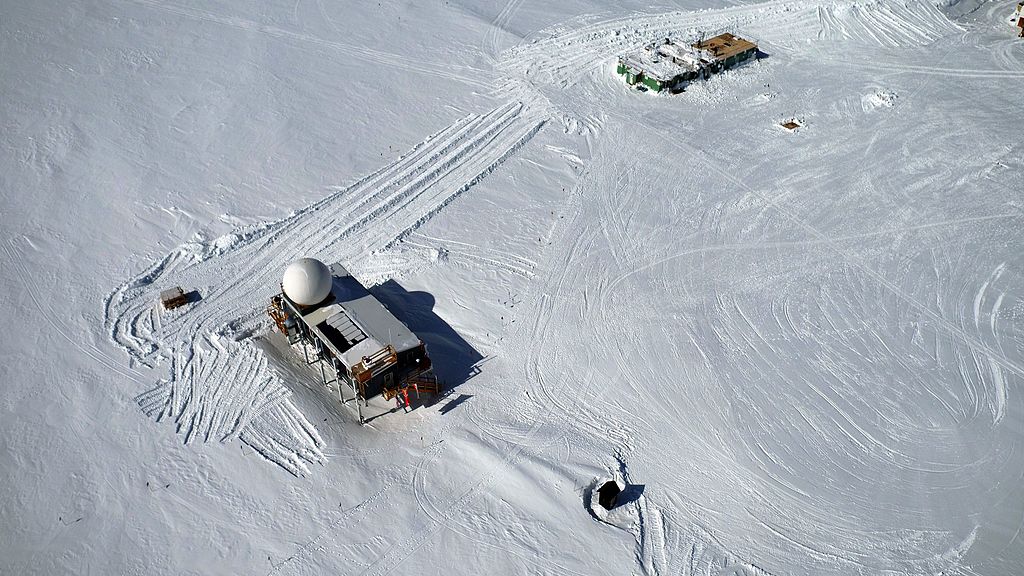 On August 14, it rained at the highest point of Greenland’s ice sheet. This is normally the coldest part of the ice sheet – a place where rain has never been seen before. It’s another big weather change that seems to be connected to the climate crisis. 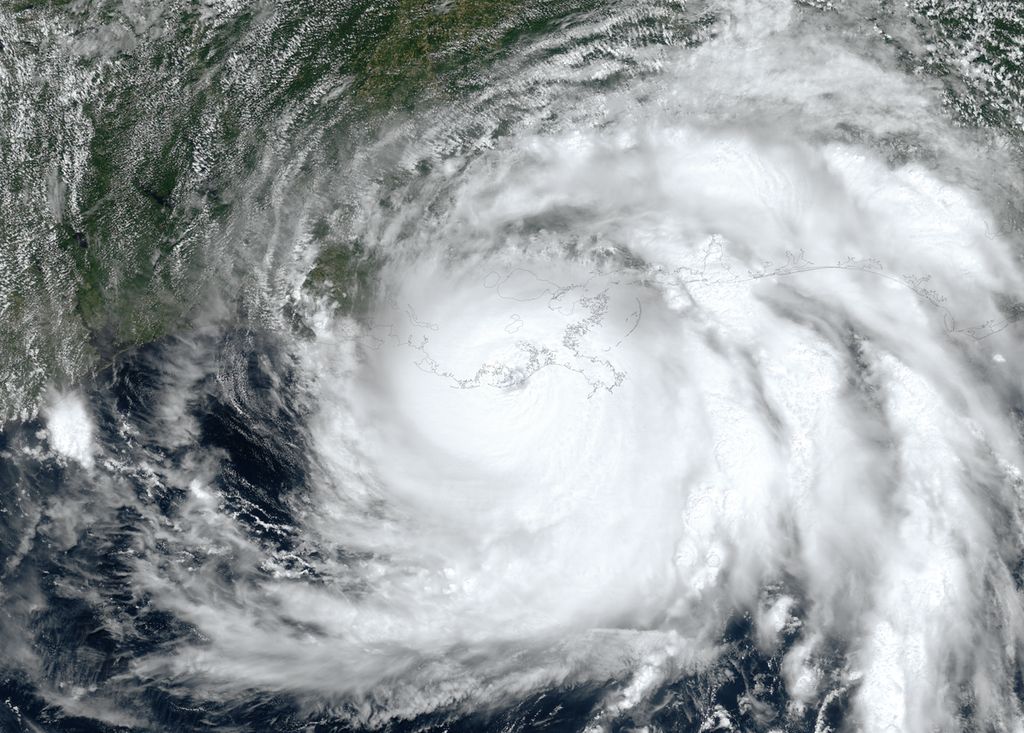 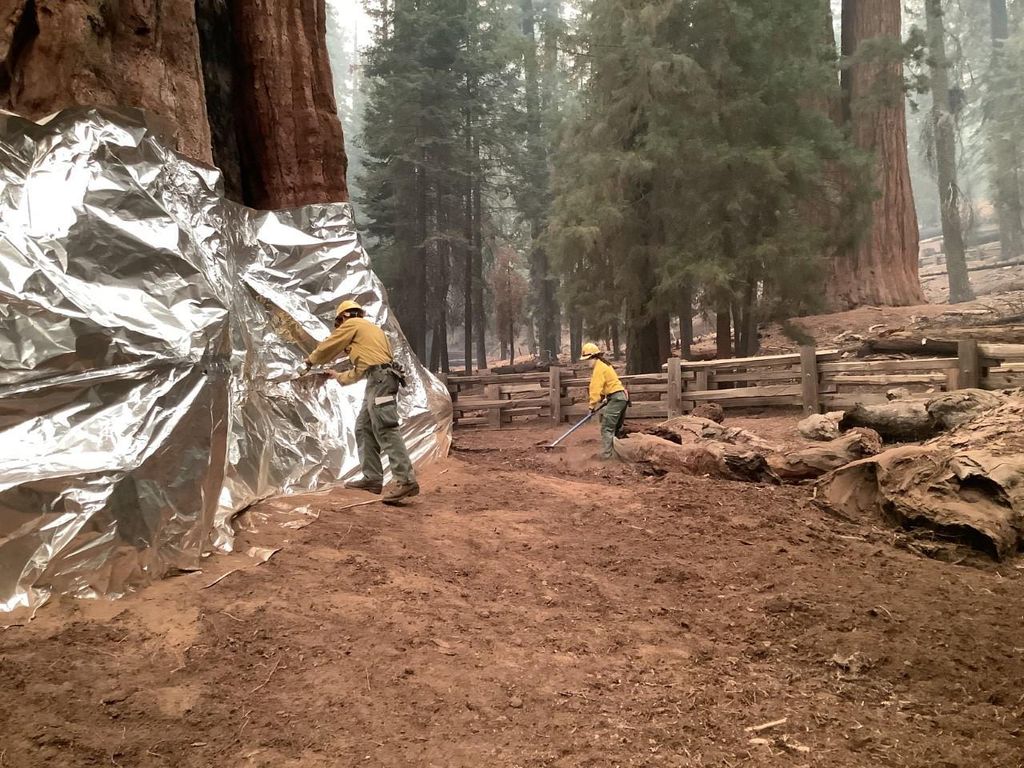 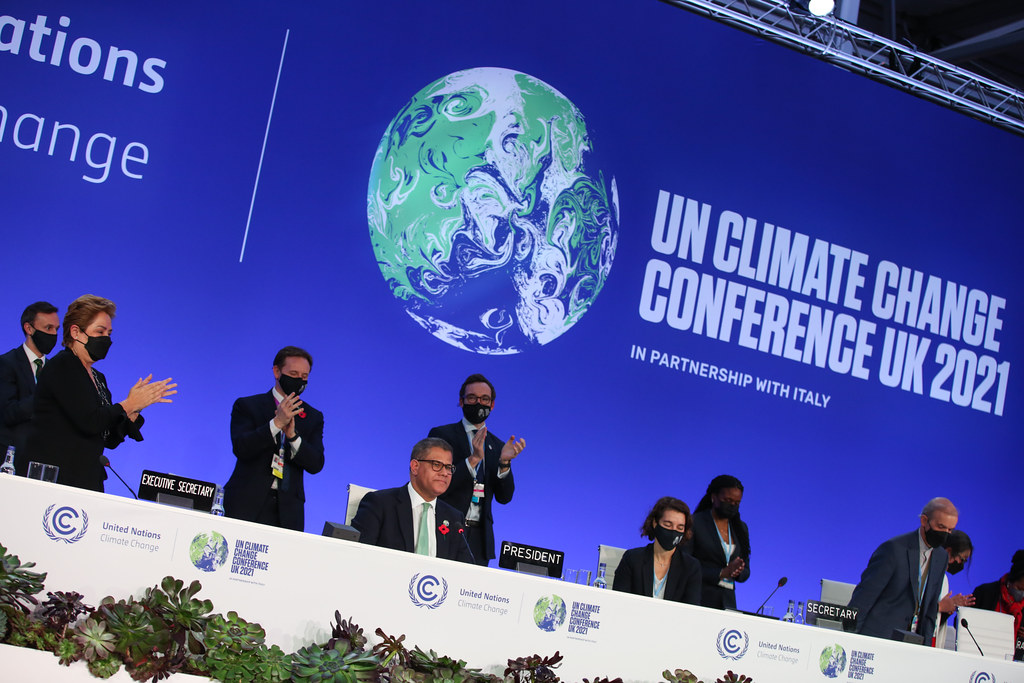