To recap 2022, NewsForKids.net is taking a look back at some of the most interesting stories we’ve covered this year.
Today we’re looking at some of the events that have most affected the world in 2022.

Silent Strike in Myanmar One Year After Coup
February 2, 2022 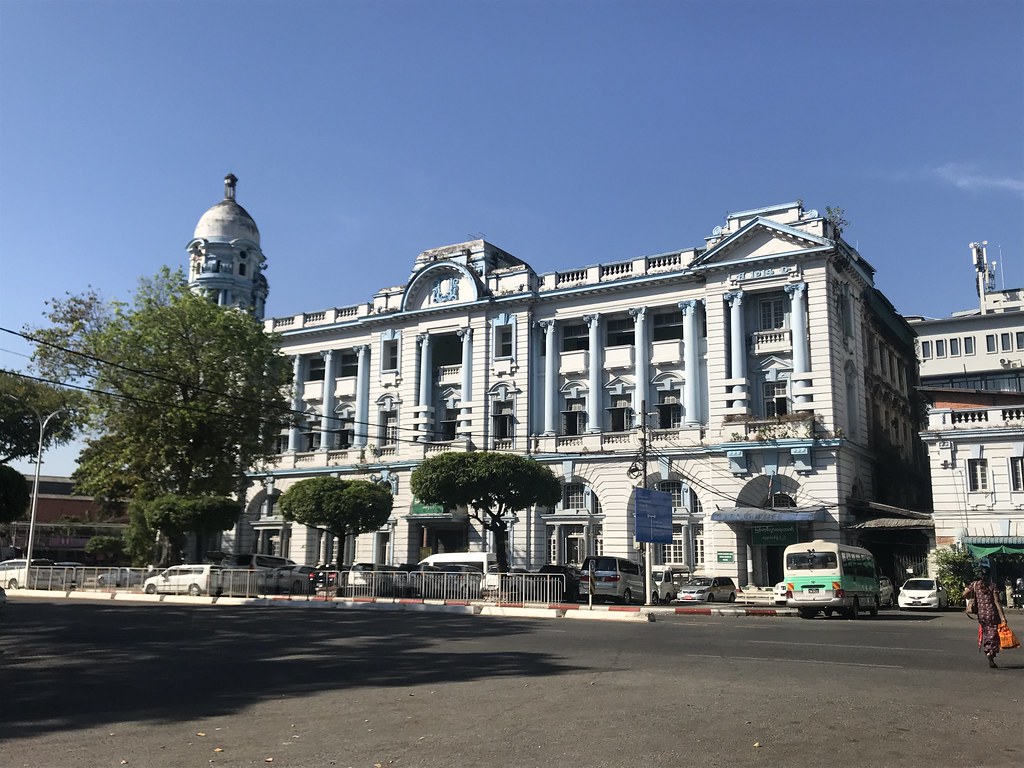 Yesterday marked one year from the day that Myanmar’s military took control of the country in a coup. In spite of threats from the military, many people in Myanmar protested yesterday by holding a “silent strike”, leaving shops and businesses closed, and streets empty. 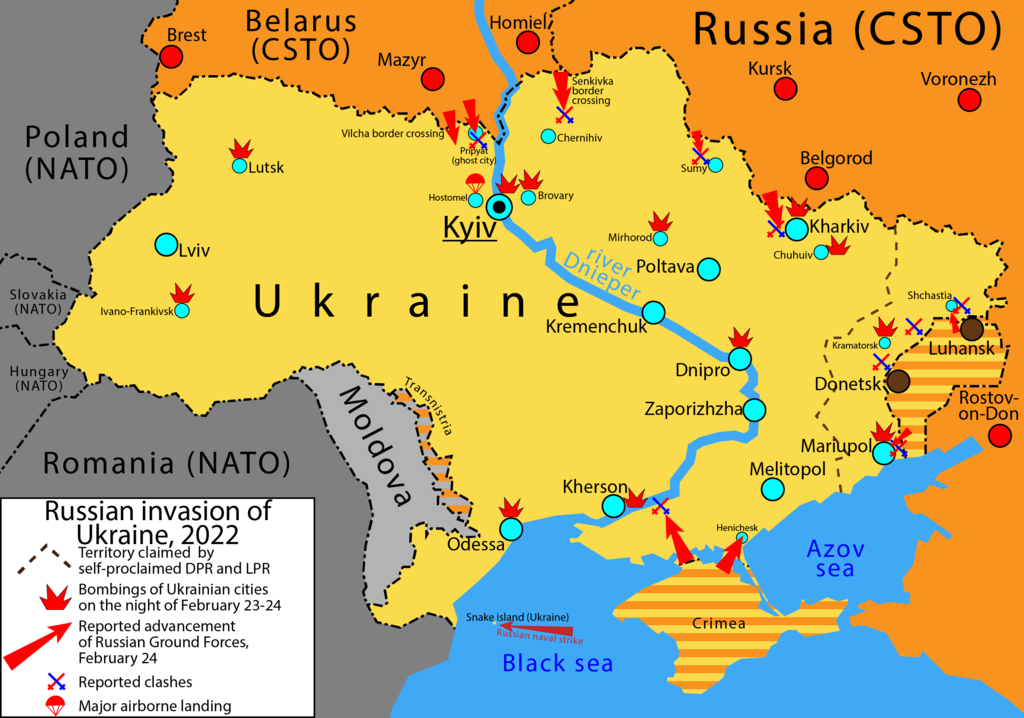 Russia has launched a full invasion of Ukraine. The attack began early on Thursday as Russian President Vladimir Putin announced a “special military operation”. The US and NATO countries have condemned the attack and promised to increase sanctions on Russia. 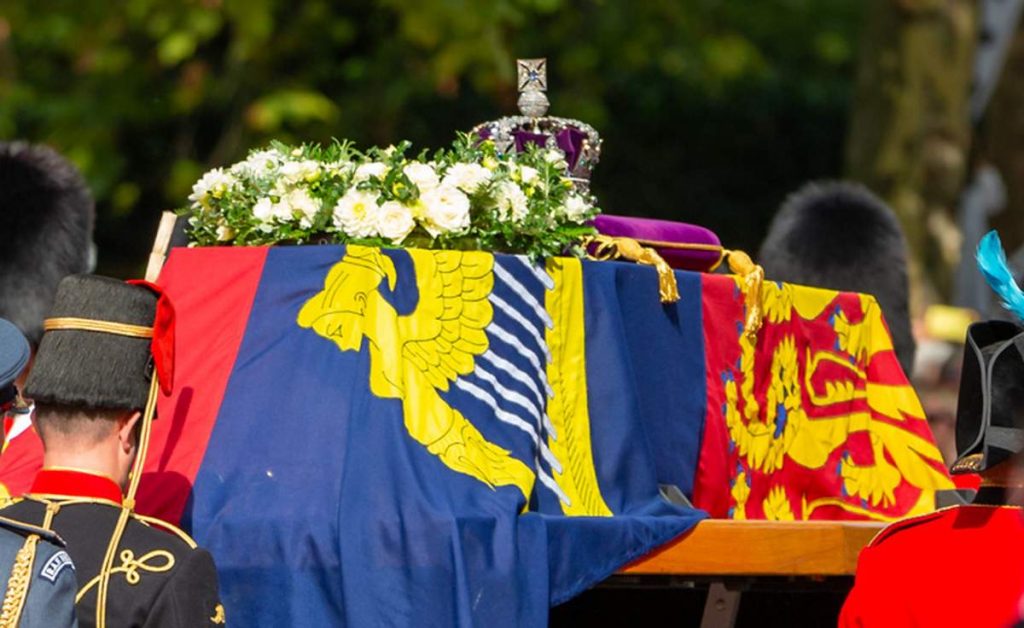 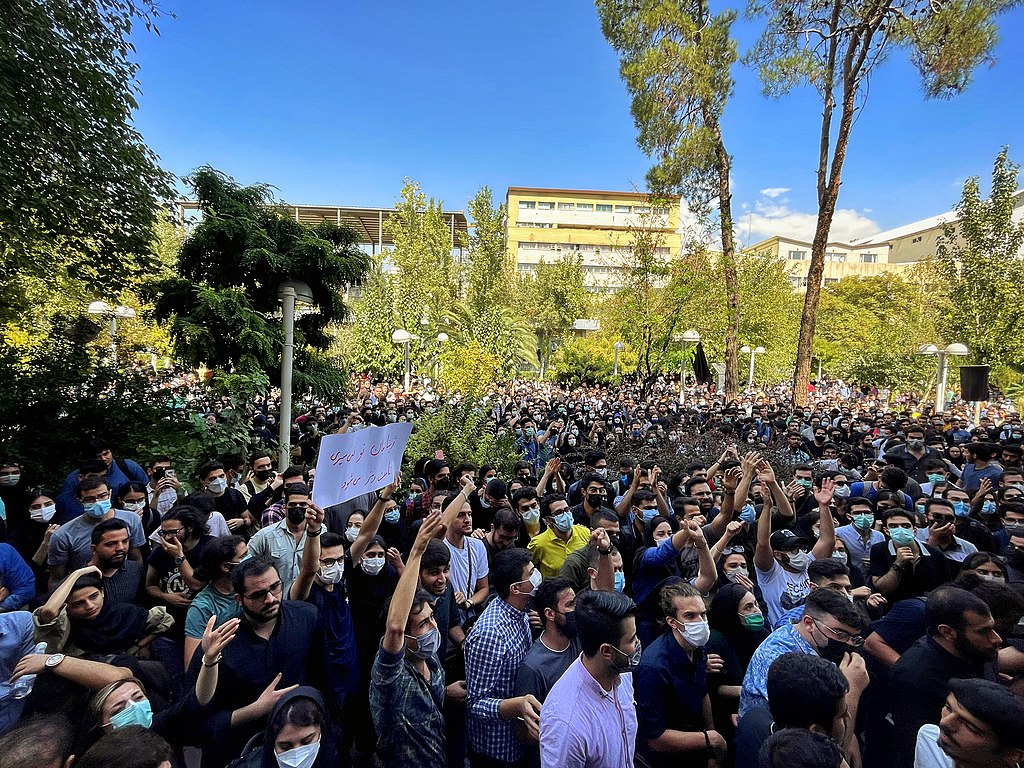 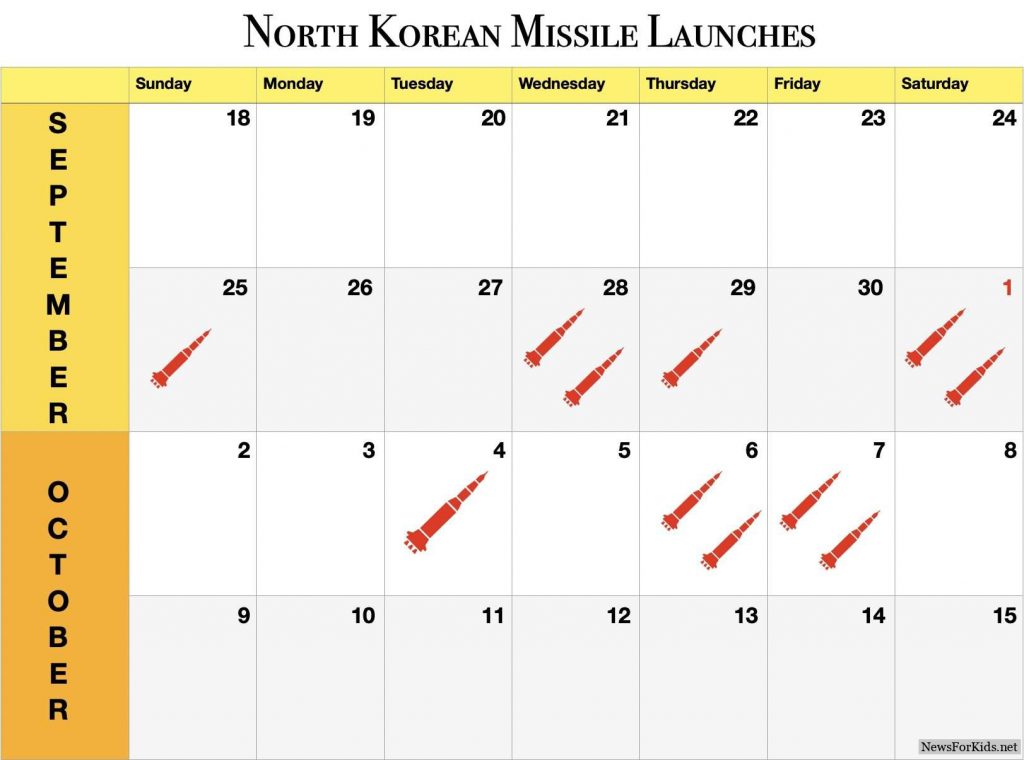 Over the last two weeks, North Korea has launched at least 10 test missiles. Though the missiles were fired as tests, the actions seem designed to upset Western countries. One of the missiles was fired over Japan, where it triggered warnings. 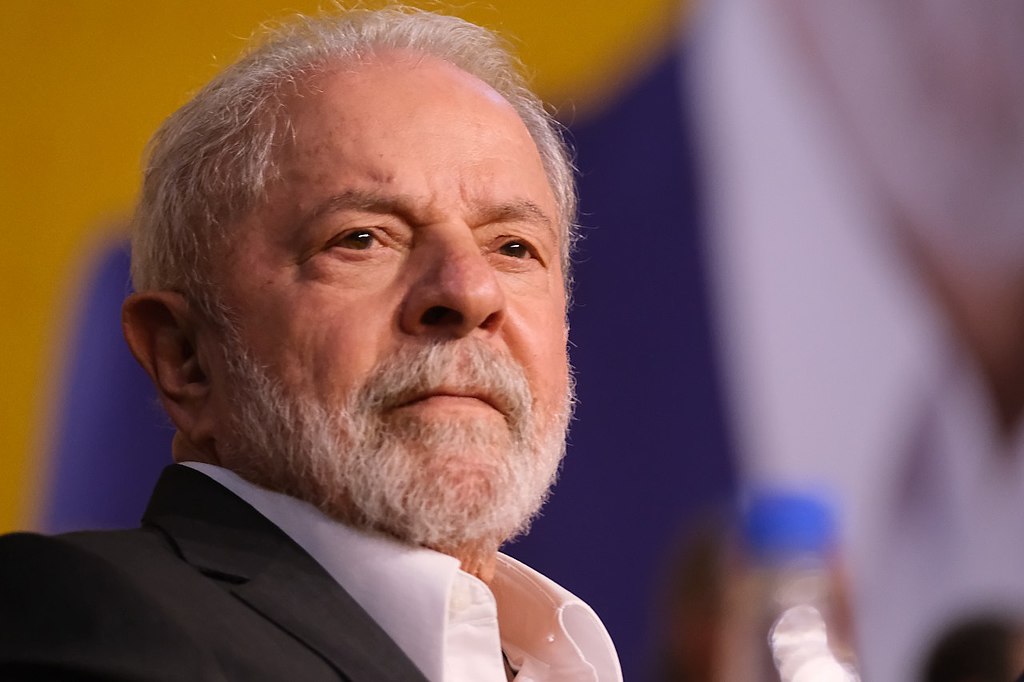 Brazil’s Ex-President Luiz Inácio Lula da Silva won the country’s runoff election for president yesterday, defeating the current president, Jair Bolsonaro. Many people saw the tight race as one of the most important elections the country has ever held. 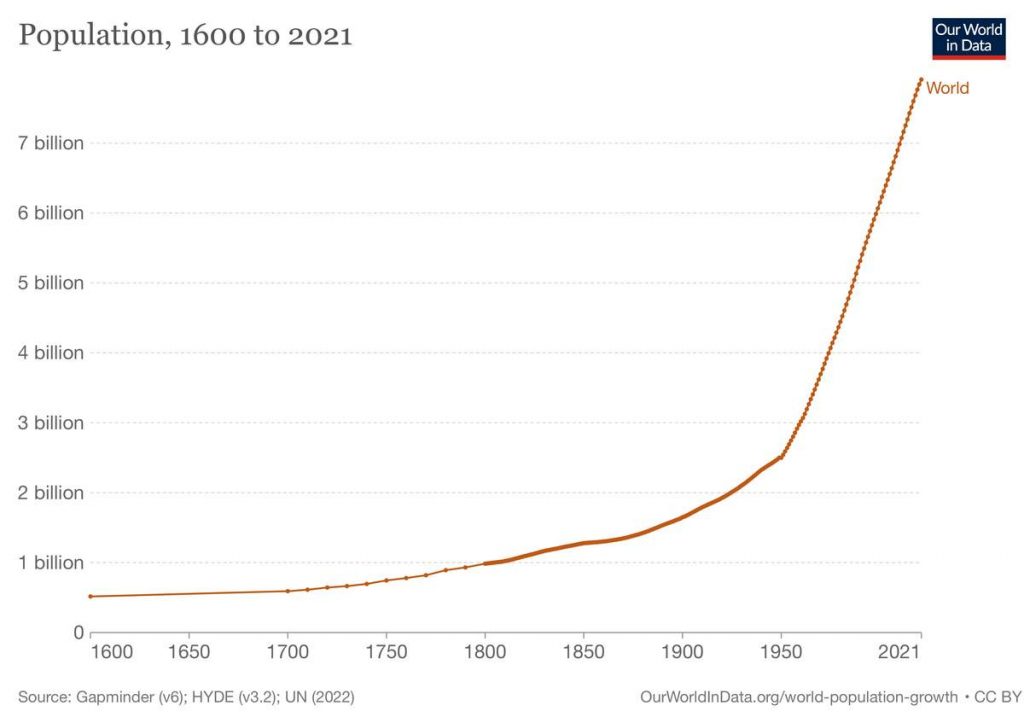 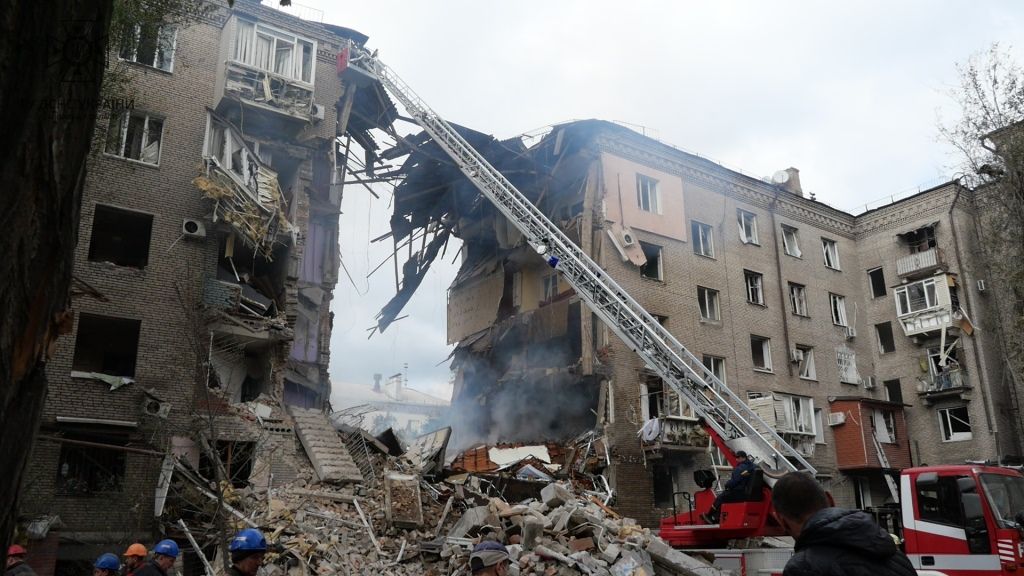 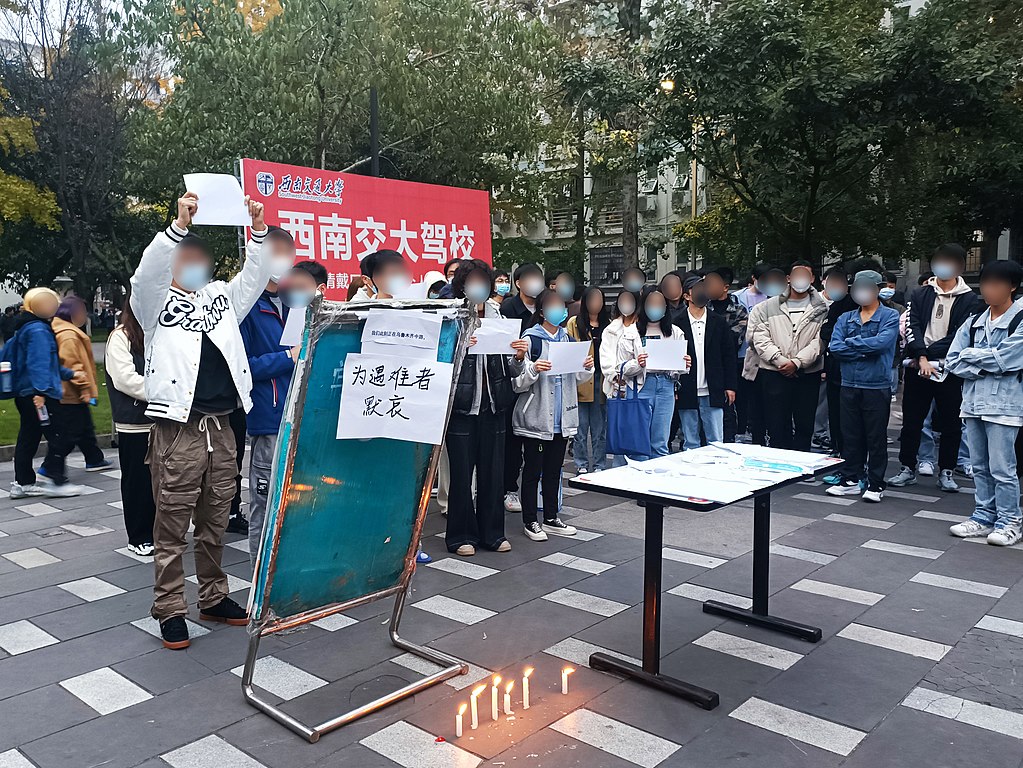 Workers Strike Around the World
December 5, 2022