Scientists Teach Goldfish to Drive a Car on Land
January 6, 2022 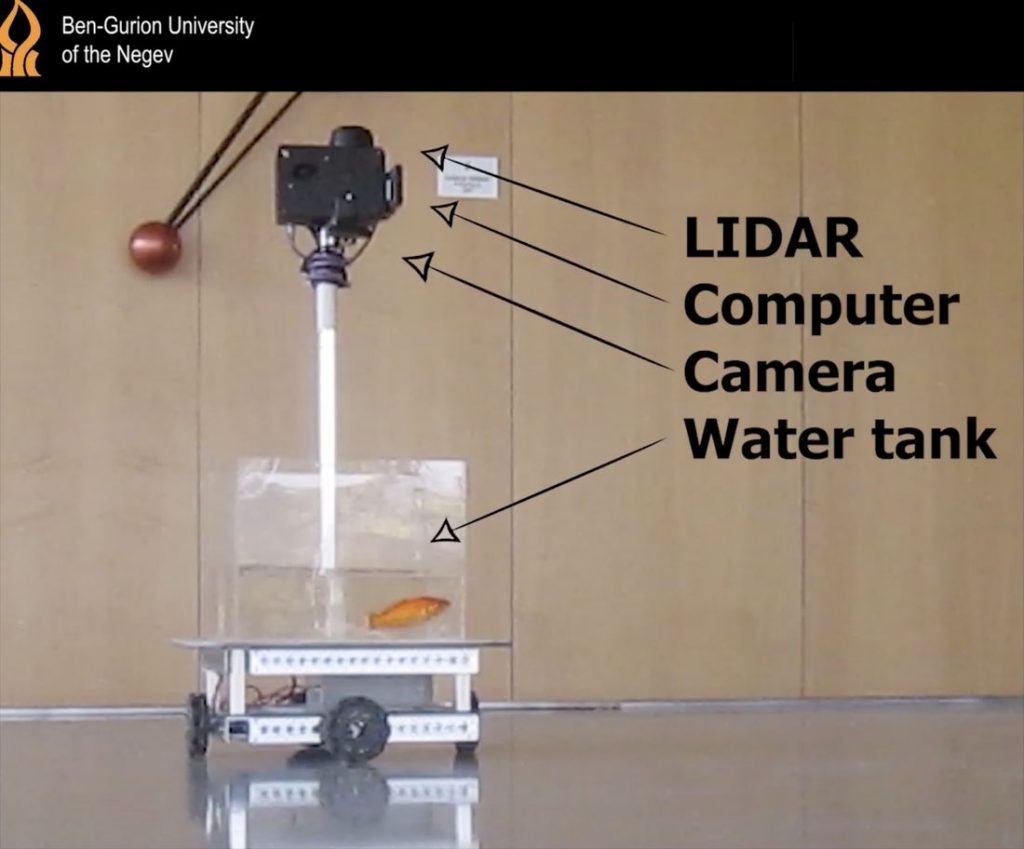 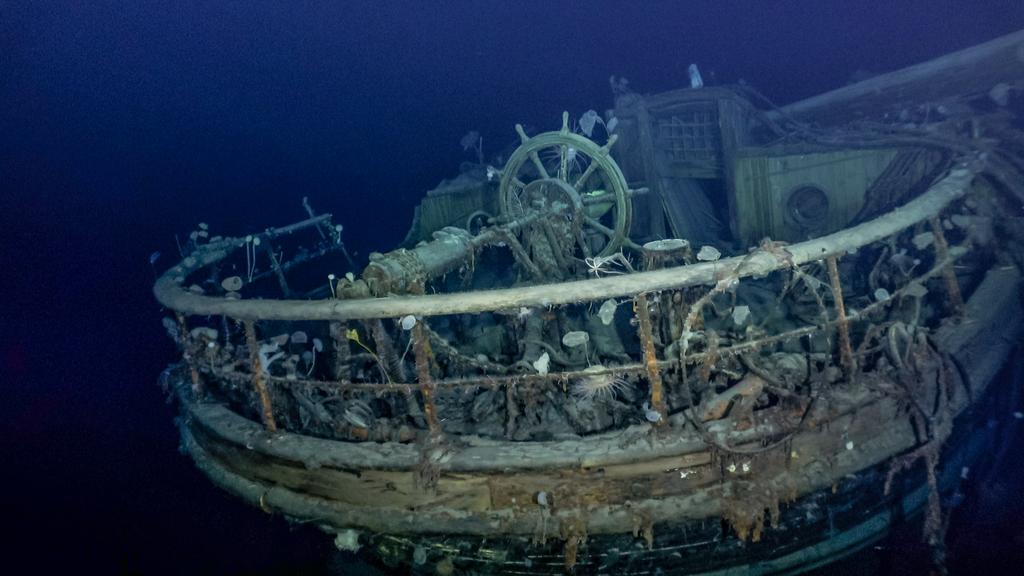 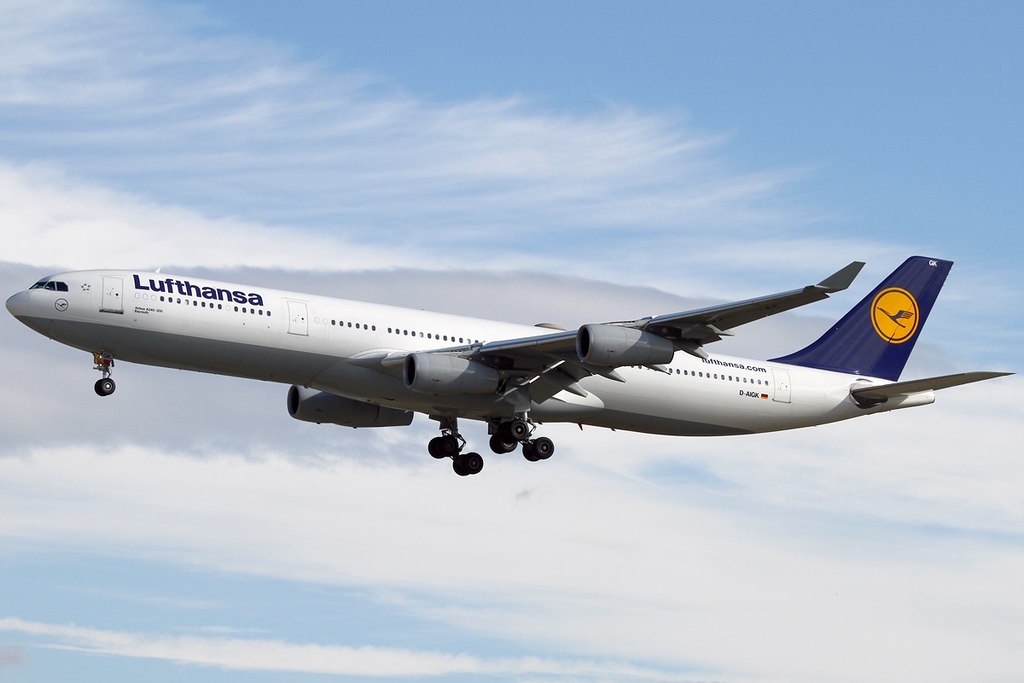 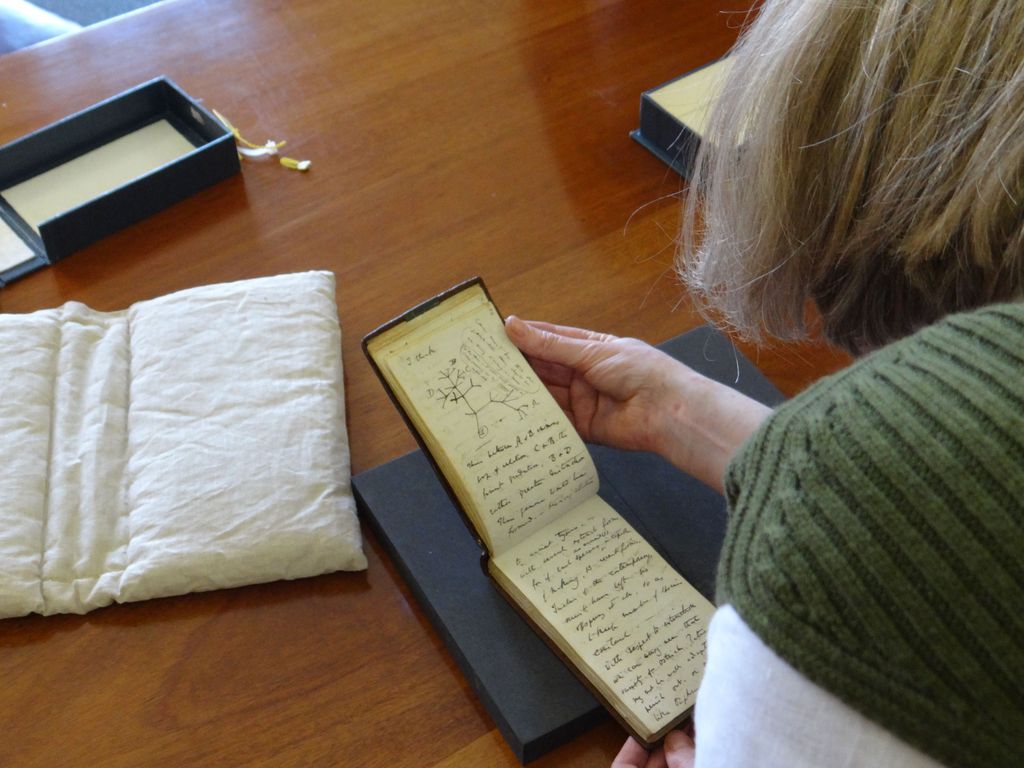 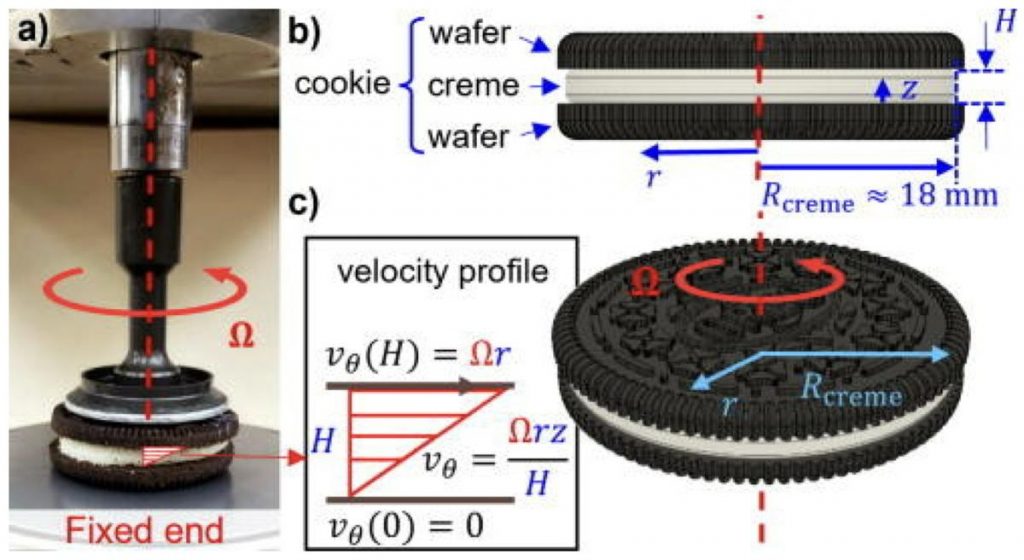 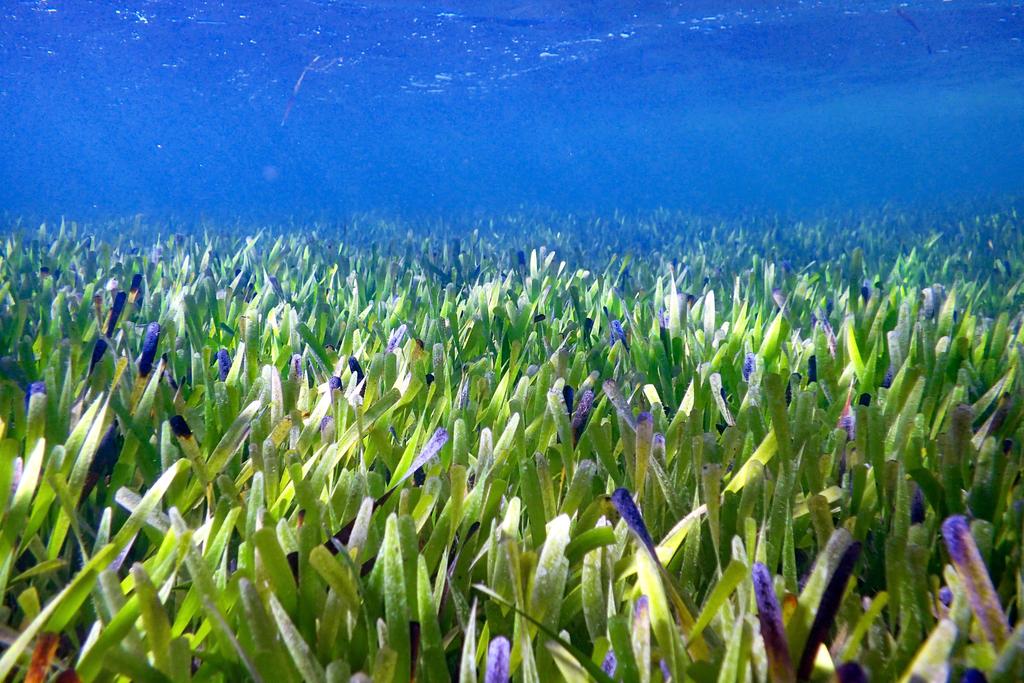 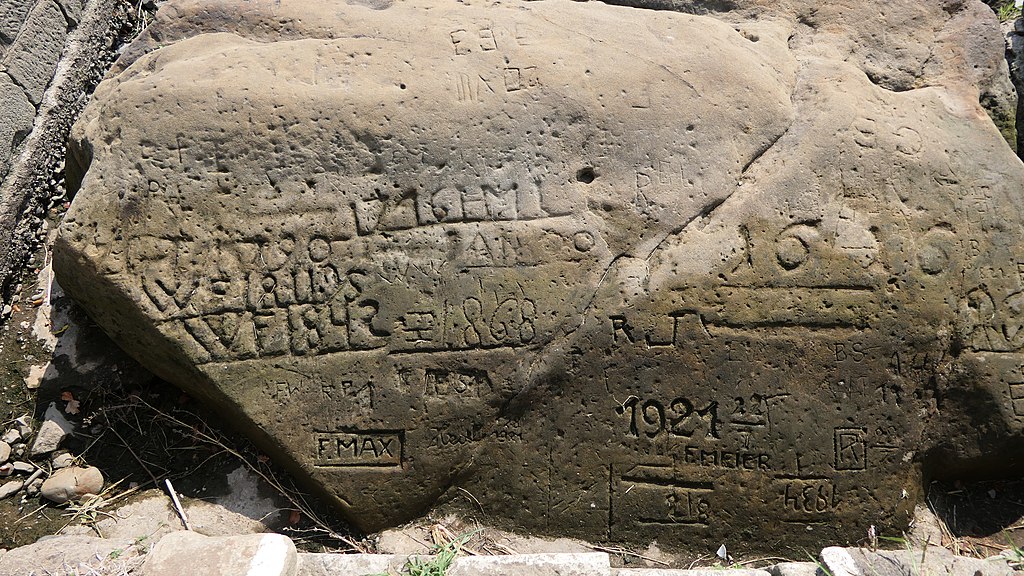 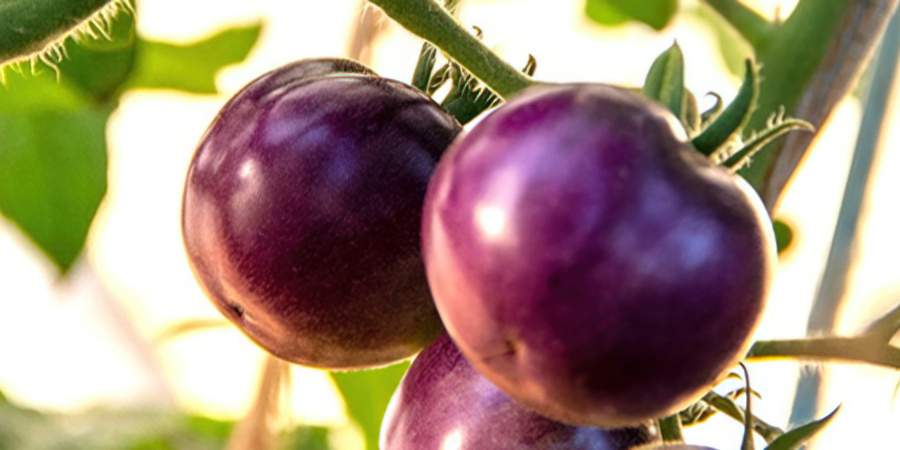 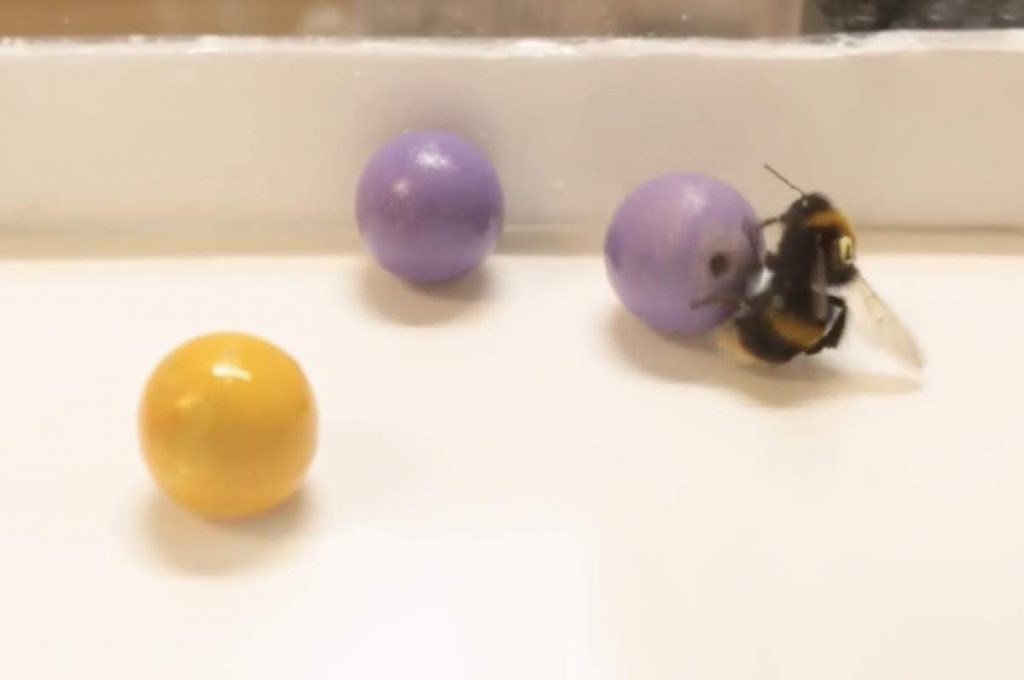 Kids everywhere love to play. And they know that a ball is a perfect thing to play with. Now scientists at London’s Queen Mary University report that bumblebees seem to know the same thing, making bumblebees the first insects known to play. 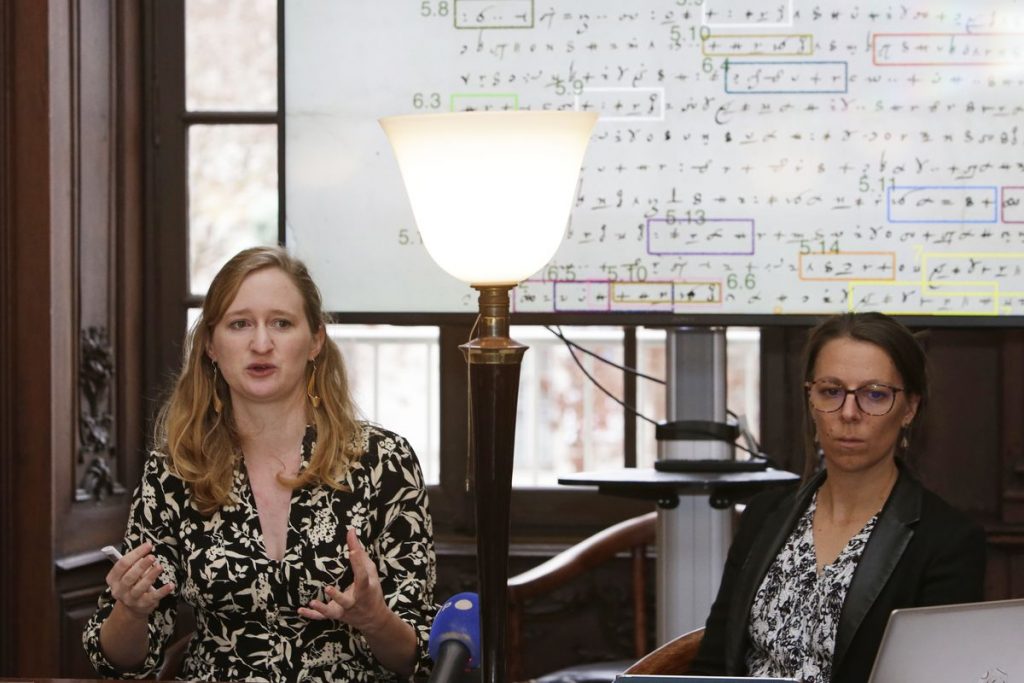