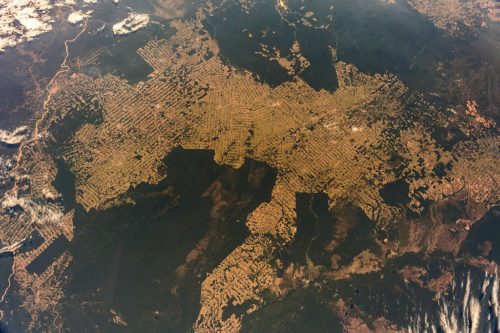 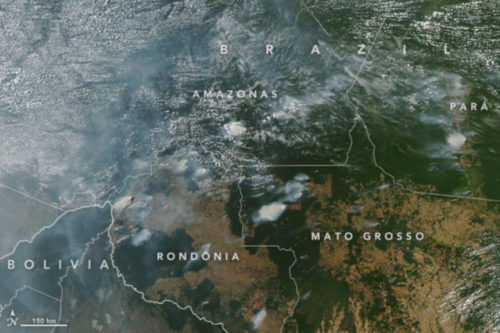 Brazilian President Jair Bolsonaro has sent Brazil's army to try to help bring forest fires in the Amazon rainforest under control. The move comes after weeks of inaction which brought criticism from around the world. 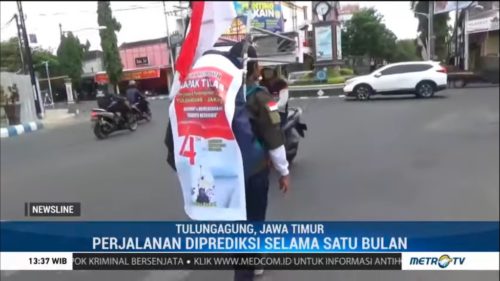 A man in Indonesia is walking backwards for 435 miles (700 km). He's making the trip to encourage the government and others to protect and rebuild Indonesia's rainforests.